In the Guardians of the Galaxy Vol. 1, Groot sacrificed himself to save the fellow team-mates from inevitable death. It was truly heroic and a noble act, for moment fans cried at the loss of Groot but then he re-appeared as Baby Groot which brought a smile to everyone’s face. He was seen dancing behind Drax’s back and now he will be reprising his role in GOTG Vol. 2 uttering the phrase “I am Groot”, the voice-over would be given by famous actor Vin Diesel.

Baby Groot recently found his way on the cover of Empire magazine with a mangled mess of cassette tape titled Awesome Mix Vol. 2, the last gift Star Lord got from his dying mother.

Just like before, the awesome mix will play an important role in the GOTG Vol.2 soundtrack. Vin Diesel said in an interview with ScreenRant – 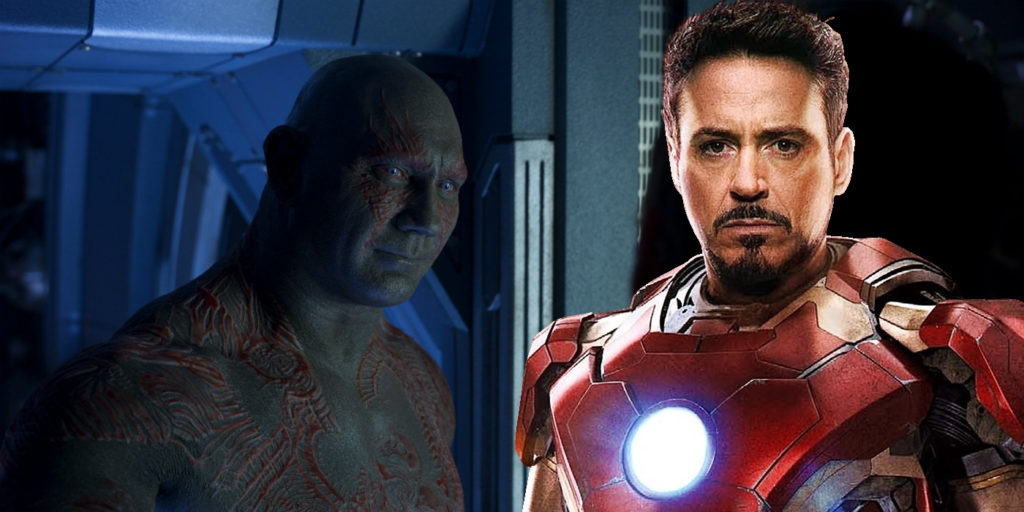 Well, they may have said in jest, but anything is possible in the MCU. 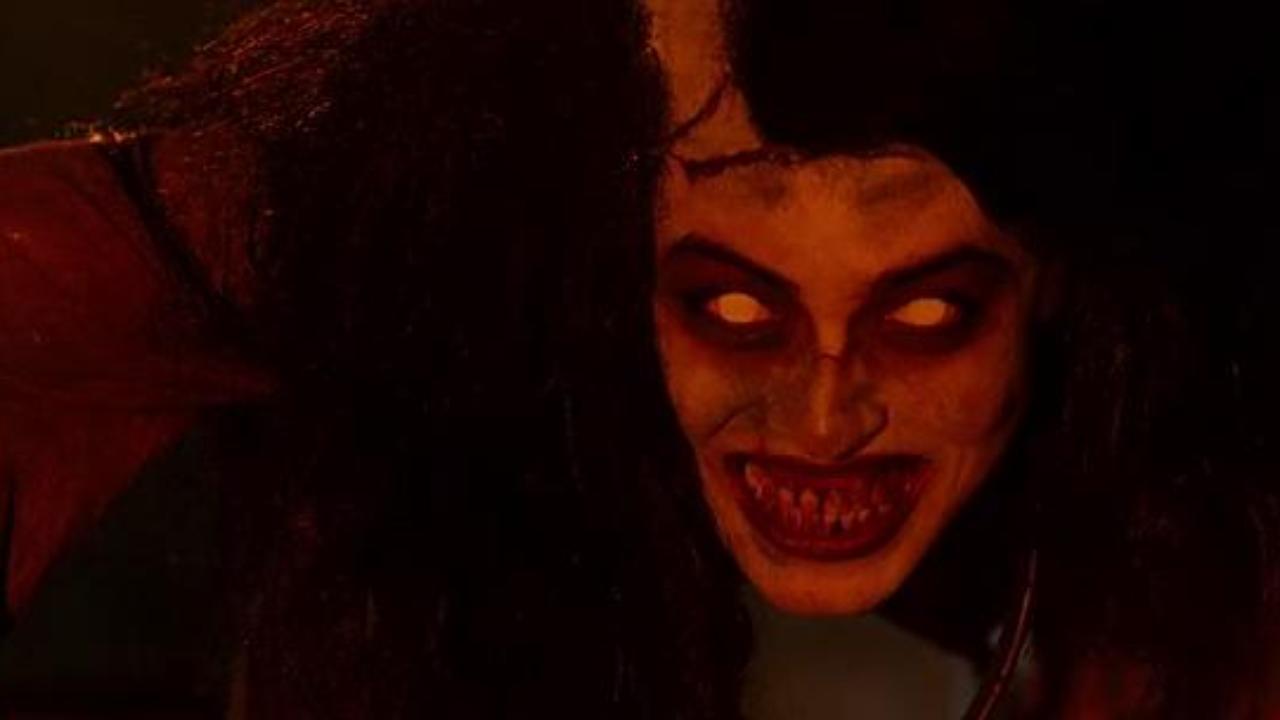 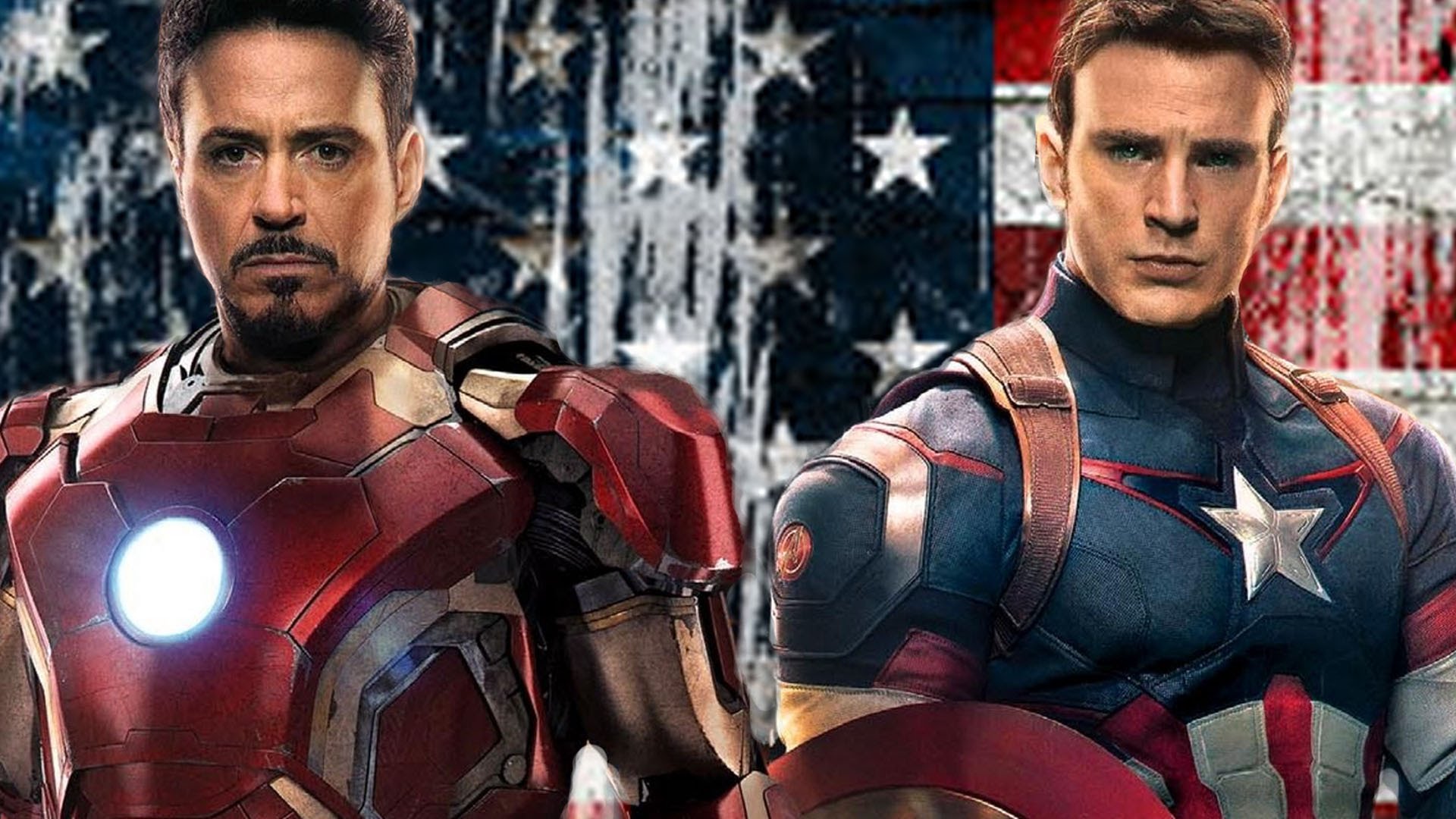