Hela, the Goddess of the Underworld who destroyed Thor’s mighty Mjolnir like a glass will mark the first female villain to ever cause havoc for a Marvel hero. And she definitely will not be kind to Thor or even Odin, if she is anything like her comic character. In the comics, Hela had a huge chip on her shoulder when it came to Odin and his son and often gave them a run for their money with her various schemes. 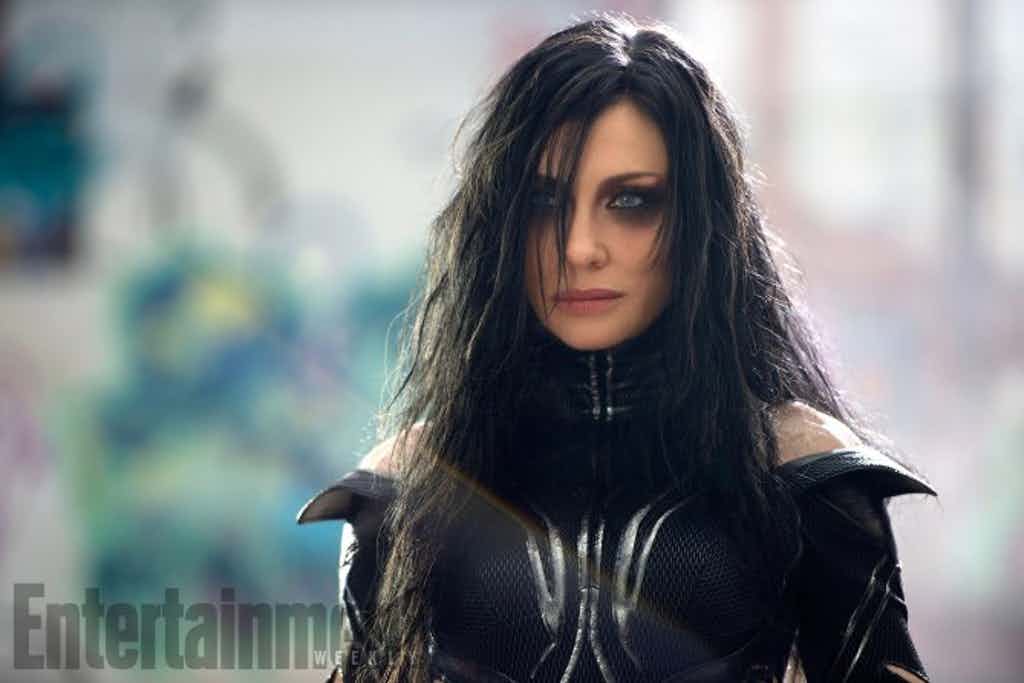 Cate Blanchett, the actress who plays Hela in Ragnarok gave an exclusive interview with Entertainment Weekly where she discussed some tidbits of her character and her origins. On the topic of being MCU’s first female villain, Blanchett says:

“Can you believe it? Can you believe we’re having this conversation and it’s 2017 and we’re talking about the first female villain? It’s ridiculous. There’s so much untapped potential villainy in women. It’s really exciting. I think finally it’s beginning to be acknowledged that women and men want to see a diverse array of characters, and that’s race, gender across the sexual spectrum.” 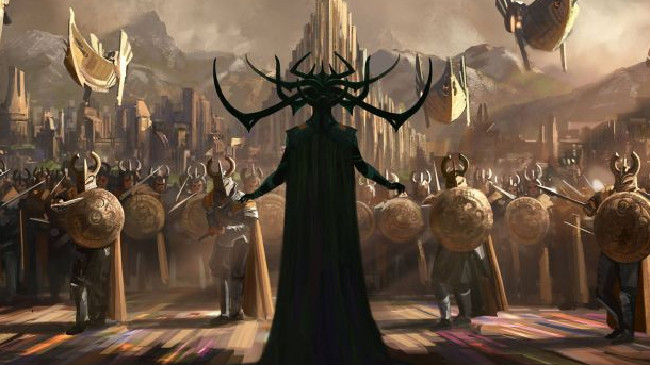 The actress also talked about the massive amount of superpowers that Hela possesses, particularly in her head-gear. 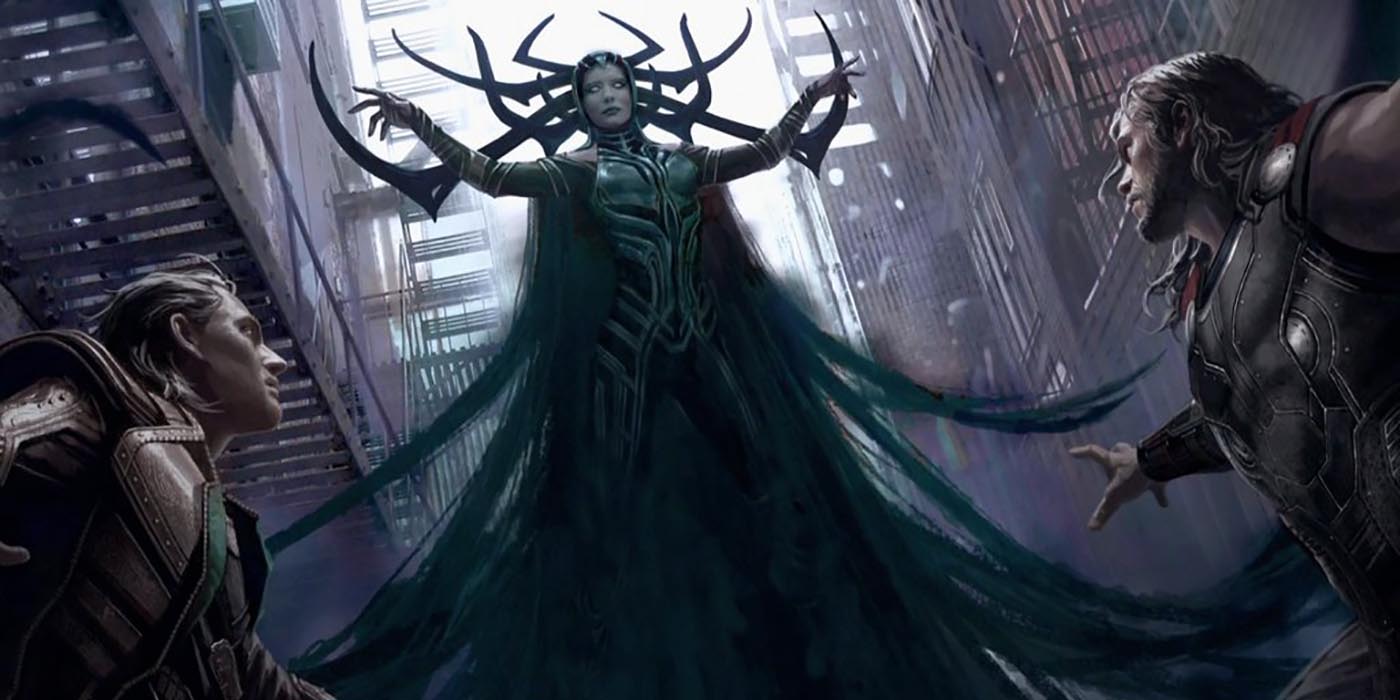 Marvel chose a competent actress to make a huge impression as their first female villain. Blanchett has a reputation of choosing strong, female characters in her films, and an Asgardian goddess seems to be another match for the actress to put down her resume. Blanchett’s past roles include playing Queen Elizabeth, Galadriel in Lord Of The Rings and Katherine Hepburn in The Aviator.

Thor Ragnarok is set to release on 3 November 2017. Stay tuned for more updates. 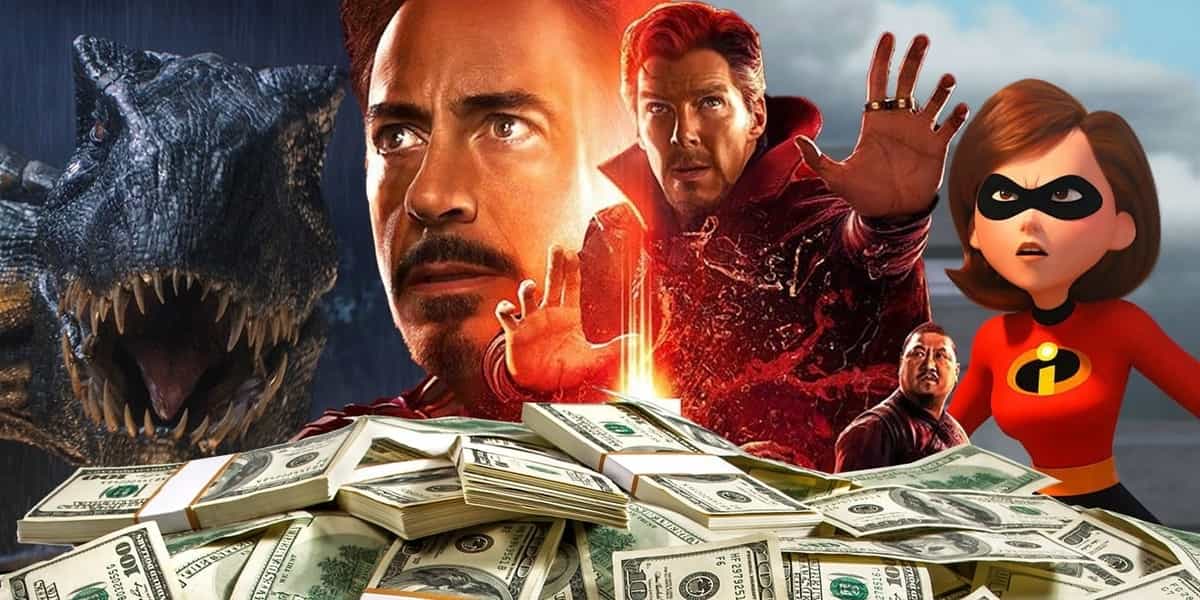 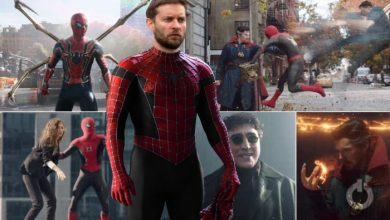 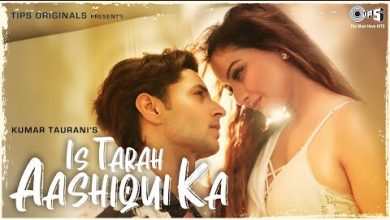