With the introduction of X-23, it looked like there was finally a replacement for Wolverine’s moniker in the X-Men world. Laura Kinney had, after all, proved her worth in salt with an astounding performance that stole the entire movie. But will X-23 ever get a chance to showcase more of her story on screen after Logan? One person is definitely sure that it won’t be the last we see of the character. 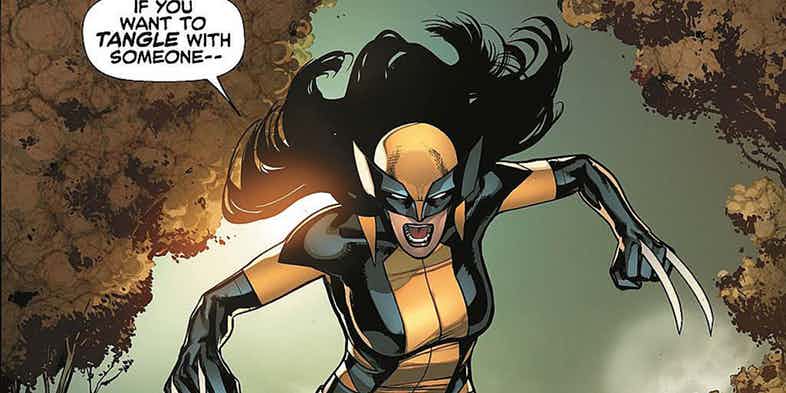 The creator of X-23 told THR’s Heat Vision he was more than satisfied with his creation coming to life on screen. Even pitching some of the more awesome storylines from the comics. Kyle said:

“I’d love to see some of the stories that we told [in the comics], see as much as we can of how she came to be, but then really get into the stories of what she was forced to do an commit. She said she killed people. She said bad people. The bulk of who X-23 and Laura killed in the comic books were bad people, but she did kill some children. She did kill a whole press corps. I think there’s something powerful about watching her go through those horrors without any say and without any ability to not take those actions.”

(Also Read: Here’s How The Wolverine Had Already Predicted Ending Of Logan) 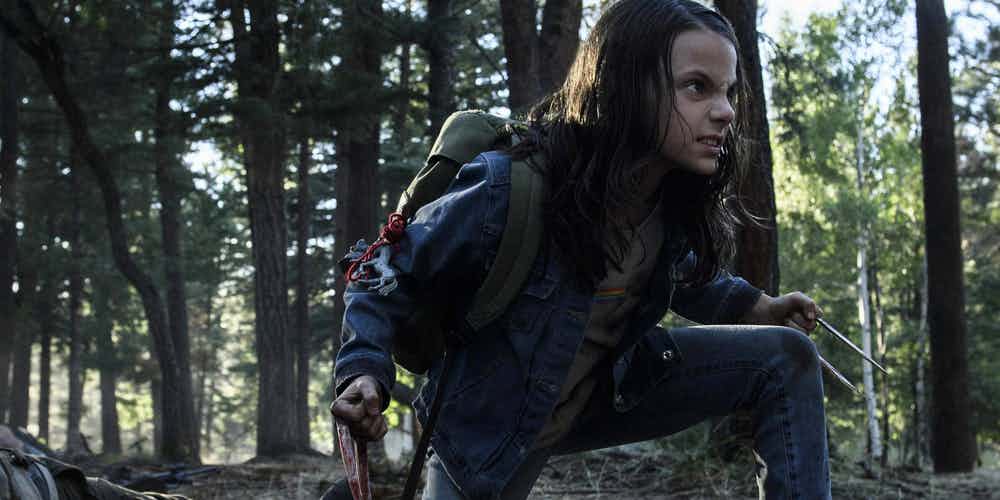 X-23, like Logan, had a tumultuous beginning, to say the least, having been trained to be a cold-blooded killer even at such a young age. Fox could definitely focus on her beginnings from her POV, retelling experiences that showcased how horrible Transgien and Zander Rice really were. Kyle also said:

“A story I always wanted to tell was, once she’s free and once she’s gone through what she’s gone through, the only way she can have a hope for a future is for her to go back and trace the lives that remained and were harmed by the actions she was forced to commit. You put her on this journey of redemption… She can go through them one by one and face everyone affected by the murders she was forced to commit, if she can get to the end of that road without being killed by those that remain, there’s something on the other side of that.” 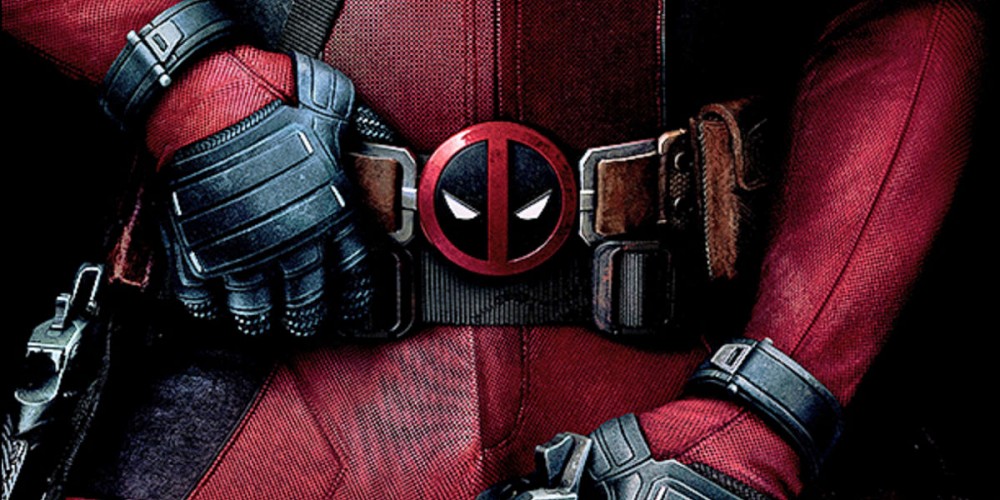 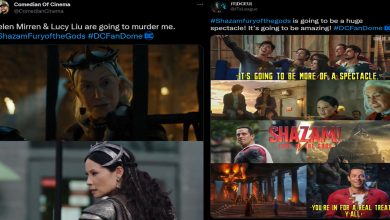 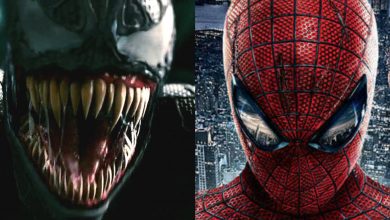