The last time Iron Man was seen, he had a huge chip on his shoulder about what superheroes should be. His issues resulted in the break-up of The Avengers and his search for a new team. The first person he meets is the young Peter Parker who has only just acquired his powers. Parker soon shows how green he is to the world of being a superhero, a theme that will continue in Spider-Man: Homecoming. 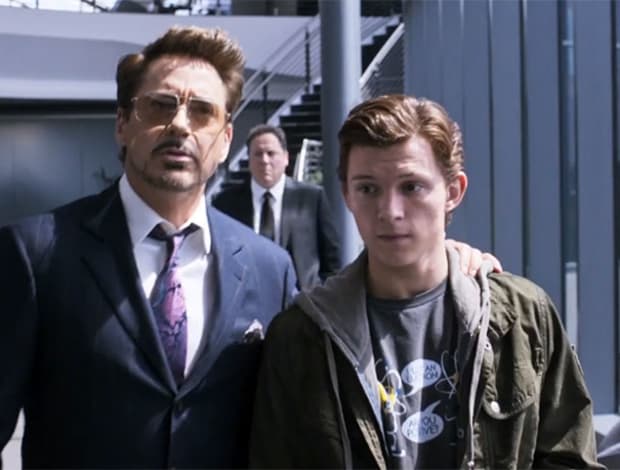 In the comic Civil War, Spider-Man stuck by Iron Man side, even when many of the Avengers had left Tony because of his stance on the Superhero Registration Act. Tony even convinced Peter to reveal his true identity in lieu of making a point about the importance the act had. Spider-man later regretted this and chose to play for the other team because of it.

The relationship between Spider-man and Iron Man seems to be in the same vein as the one in the comics, which may lead to the acts in Civil war to happen in future films. The comic event was already adopted into Captain America: Civil War, but it is more than likely that there will be a continuation of the topics that were dealt with in that film to make an appearance in Infinity War. 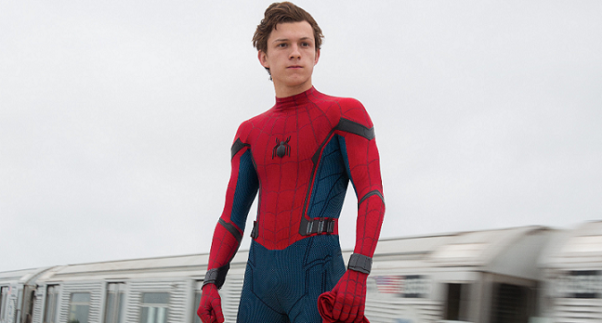 Tony Stark has been known to use the resources that are at his disposal for his own advantage, and although he often regrets his actions, he is too much of an impulsive creature to really reign in his intentions. So where does Spider-Man fit into this?

(Up Next: 10 Harry Potter Memes That Will Bring Smile Onto Your Face )

Peter Parker will need a guide, and it looks like Stark will be that guide. Will MCU’s Spider-Man be victim to the identity reveal as in the comic? We can only speculate. The identity reveals worked well for Stark, but he had money and a huge technological back up to face his enemies and his critics. It is doubtful that the same could happen for a teenager from Brooklyn who lives with his aunt. 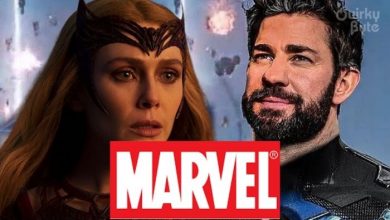 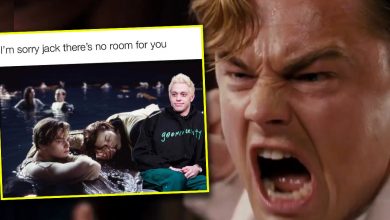