In his film history, Batman has been one of the only superheroes (if not the only one) to have the most costume changes when it comes to his costume. The Batsuit has seen a wide variety of change with every Batman film. From the Tv show, Batman in the 60’s to the latest DCEU movie Justice League, the suit has seen some design changes. And since the source material has an ample amount of variety to choose from, the latest Batsuit has indeed seen another advancement applied to it. But is it for the better? 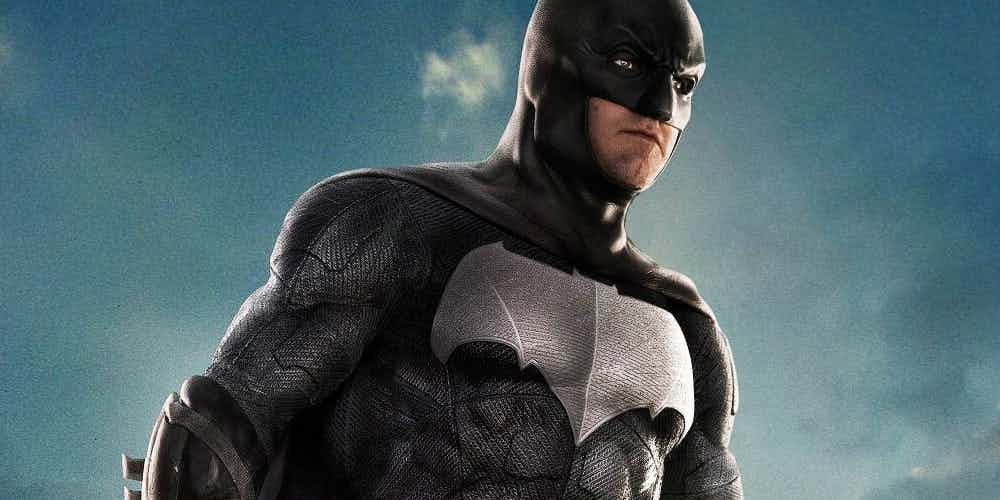 Justice League has dropped a couple of teasers for the film, along with movie posters for the film. The posters showcase in greater detail the costumes of the League members, from The Flash’s red tactical suit to Aquaman’s brand new DCEU debuting suit.

An official picture had previously been released which seemed to indicate that Batman’s suit was not going to be that much different from the one he wore in Batman Vs Superman: Dawn Of Justice but sadly that’s not the case. 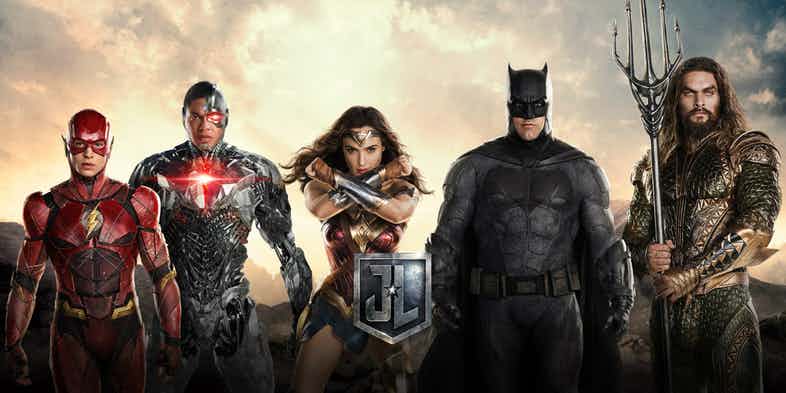 The DCEU’s Batsuit had already caused a controversy, with the different usage of the Bat symbol, which was a more enlarged symbol than what is the norm. With smaller horns on his mask, Batman saw a makeover that was fitting for the new extended universe and let go of the The Dark Knight version of Batman. The new poster of Batman carried over to the Bat symbol emblazoned on his chest made of what looks like polished aluminum. 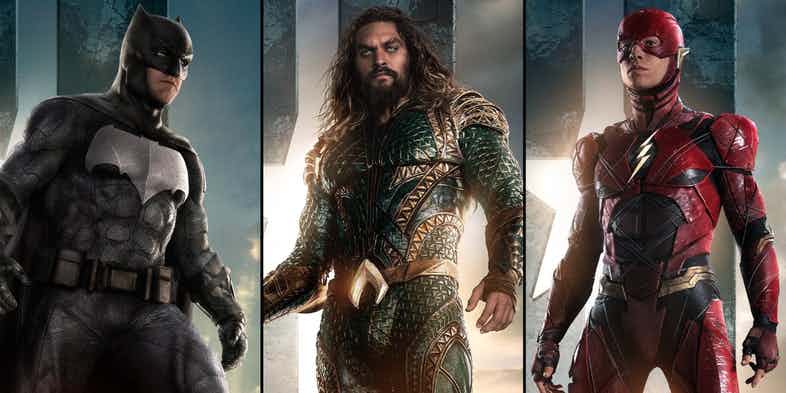 DCEU and Zack Snyder had promised fans that Justice will be nothing like BvS or Man Of Steel, stating that the film will be lighter in tone than the previous movies and more humor to it. Who knew that the Dark Knight would be the hero to symbolize that new change. Other sneak peeks of the film, fortunately, show Batman with other cooler suits” that make up for this garish monstrosity.What do you think of the change? 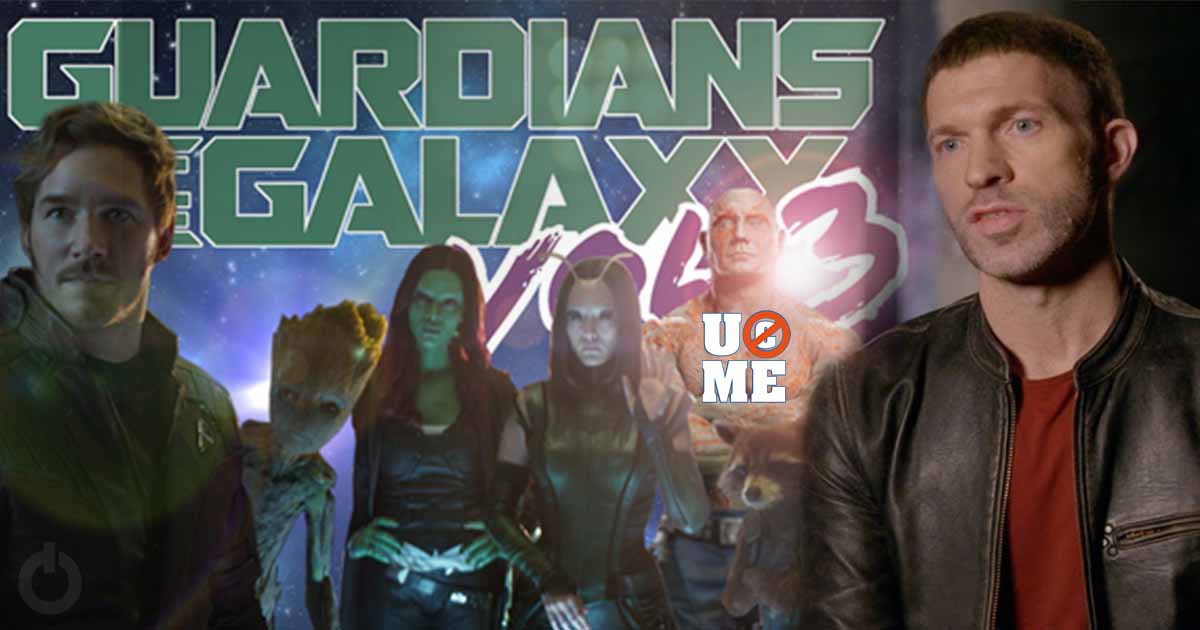 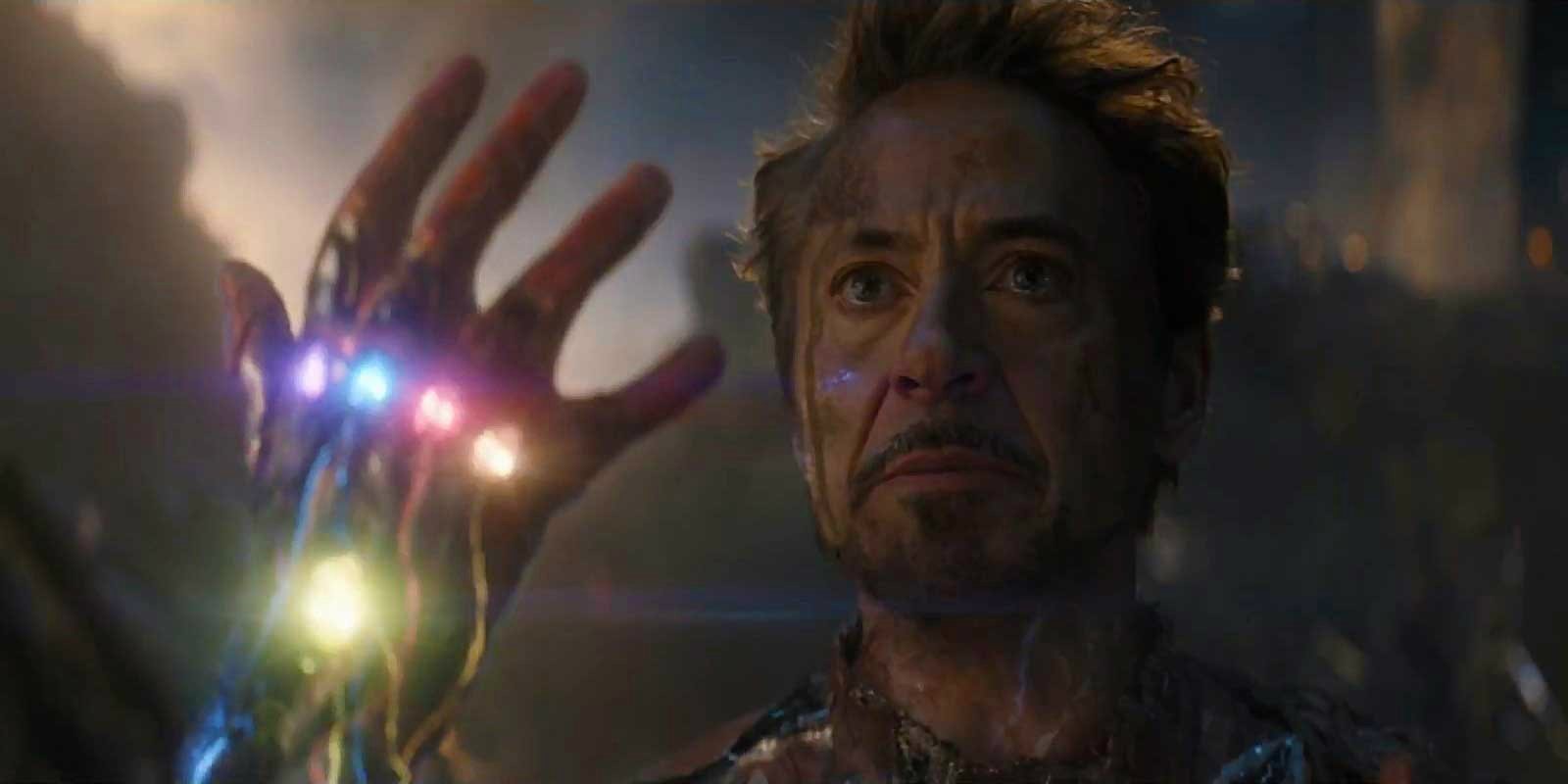