It’s no secret that the war wages on between Hollywood studios when it comes to exclusive ownership of superheroes, especially Marvel superheroes. Fox has the X-Men, Wolverine, Deadpool and The Fantastic Four. Sony has Spider-Man and Marvel Studio has everyone else from the Marvel comics. The practice of exclusivity has, however, robbed fans of many potential team-ups that have taken place in the comics. 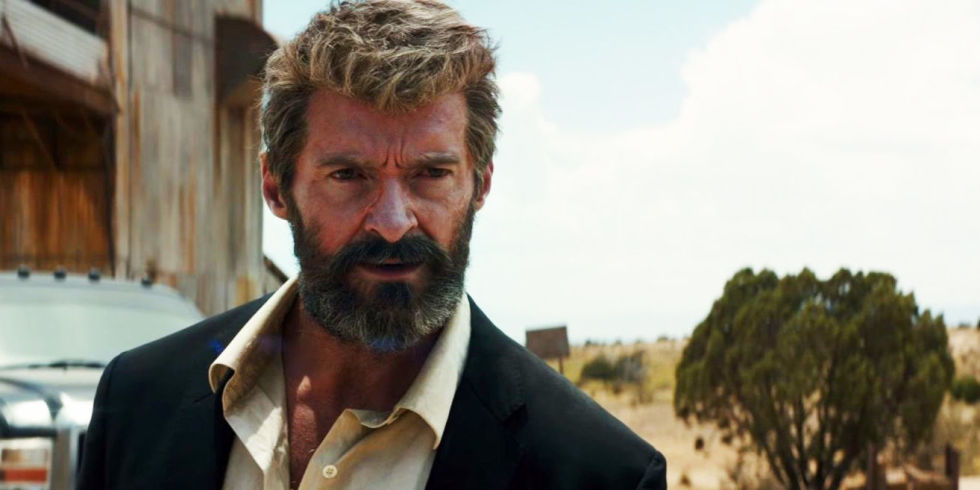 However, the tide has been slowly changing with the joint production of Sony and Marvel for the character of Spider-Man. A move, which tragically happened due to the desperate situation Sony was in with the Spider-Man franchise. The webbed hero’s debut in MCU marks a new era for superheroes and movies as it is the first time that such a thing has happened. This move has left fans hoping that Fox would soon follow Sony’s footsteps.Even Hugh Jackman, Fox’s superstar actor is hopeful for it to happen. 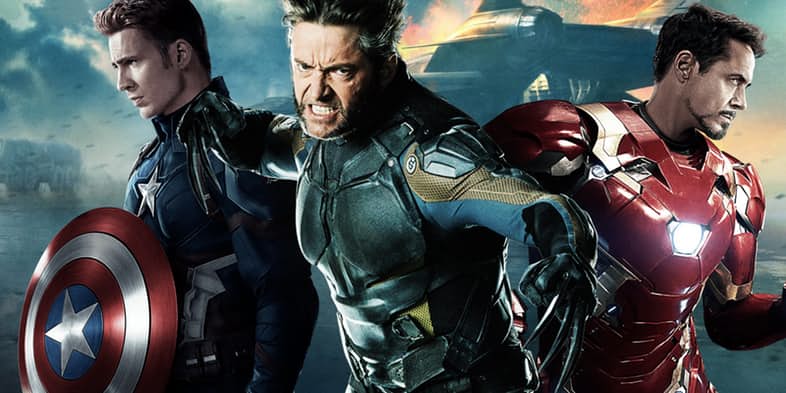 Jackman announced his retirement as Wolverine not too long ago, That marking Logan as the last film he would ever star in as the beloved wolverine. Since the actor has so far been adamant about his decision, only a miracle could bring him baIs that miracle being The Avengers? In an interview with Screen Rant, Jackman was asked if he would be up for one more film as Wolverine with the super-team.The actor said:

“ If that was on the table when I made my decision, it certainly would have made me pause. That’s for sure. Because I always love the idea of him within that dynamic, with the Hulk obviously, with Iron Man but there’s a lot of smarter people with MBAs who can’t figure that out [laughter]. You never know.” 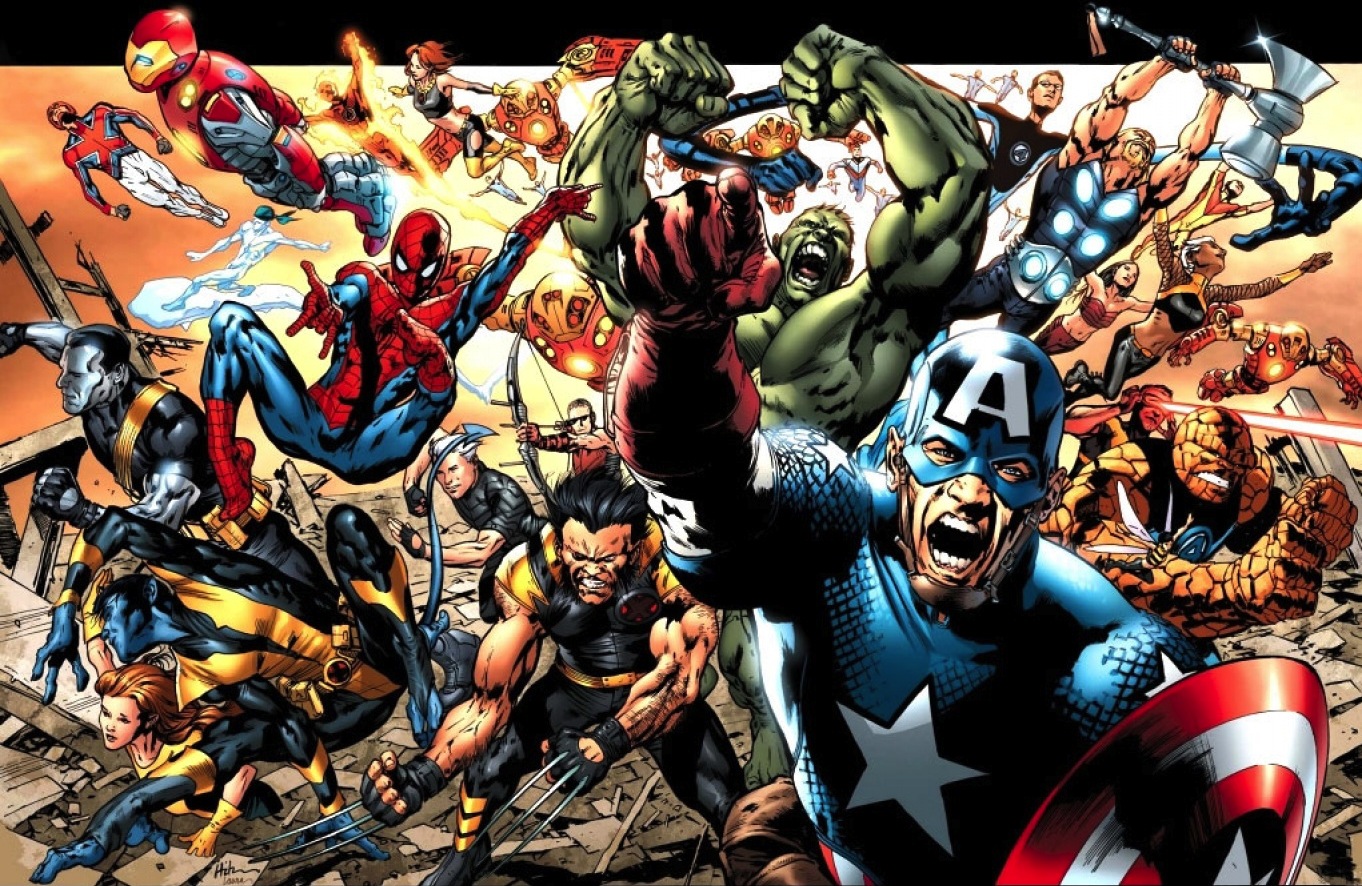 The team-up between Wolverine and The Avengers seems like a far off dream when it comes to the superheroes in films. But lets not call it impossible, because the miracle that is Spider-Man is MCU is proof enough that anything can happen in the right time. 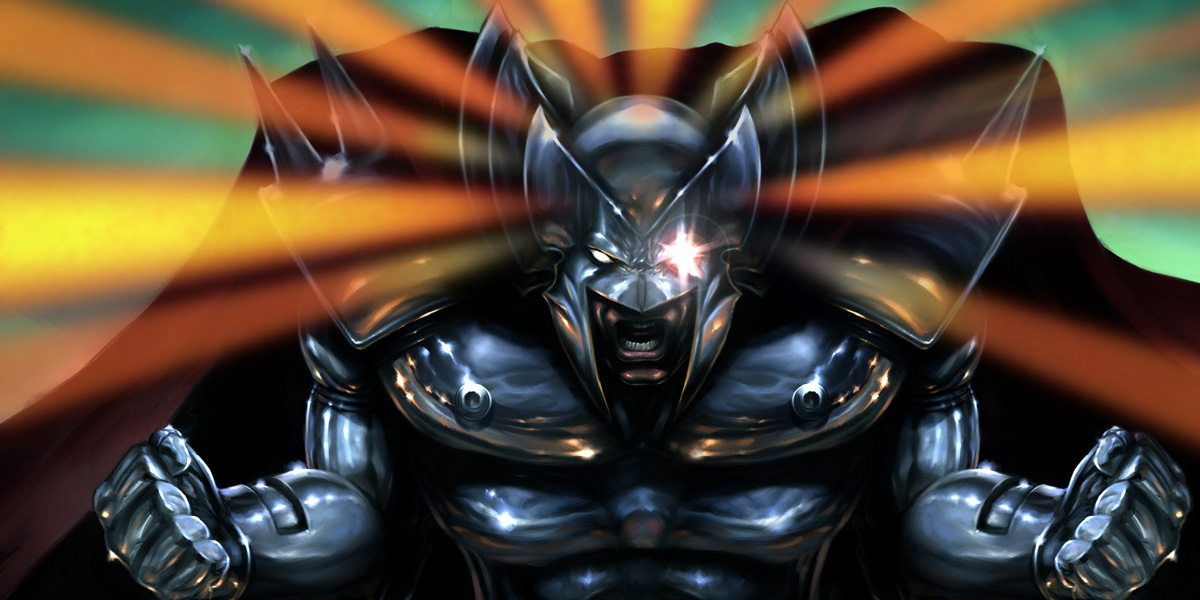 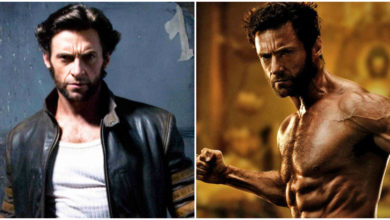 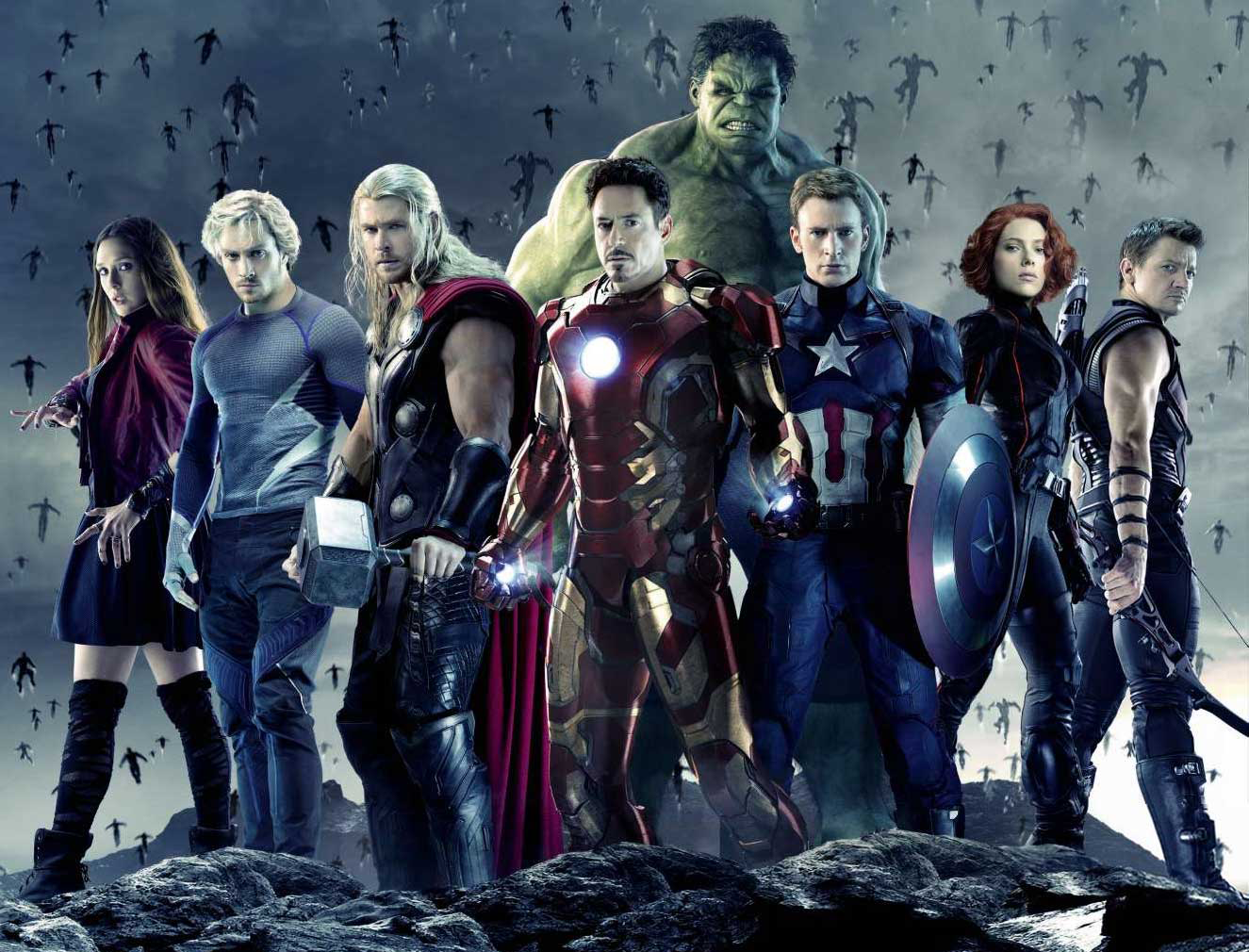