Cosmic Cube first appeared in Tales of Suspense #79 in 1966 and is one of the strongest items that can manipulate and control matter on the commands of beings who use it. The wish-granting cube requires a strong practice and a skillful user to handle the reality-warping. Moreover, the cosmic cubes have the potential to develop its own intelligence and powers from those who have manipulated it. It can nullify the powers of the cosmic beings like the Elders of the Universe and Stranger. Since there is so much to talk about, we bring you five kinds of cosmic cubes that have majorly affected the comic book world. 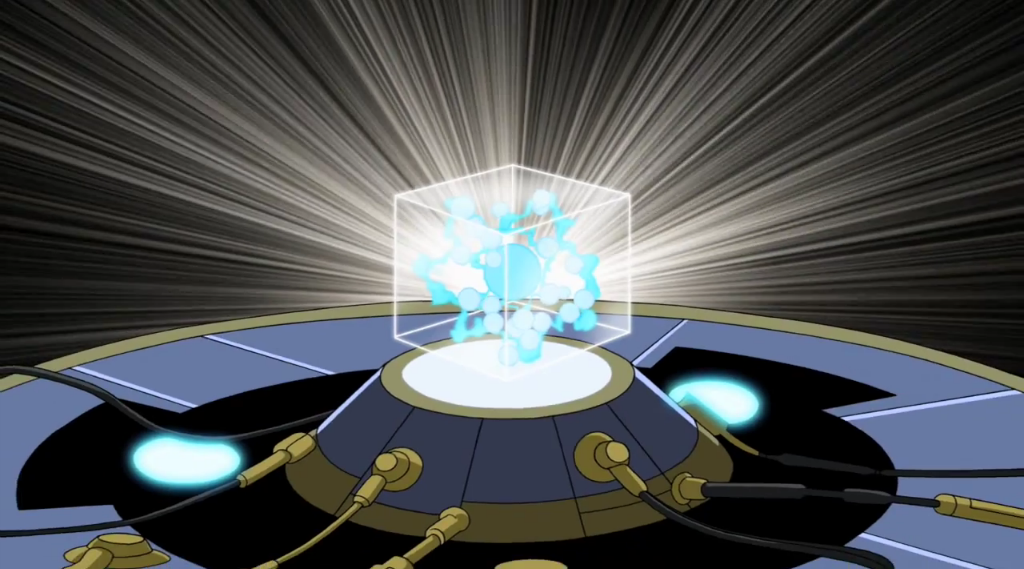 Advanced Idea Mechanics (A.I.M.) cube first appeared in Tales of Suspense #79 and was created on earth. The cube was the result of the matrix of force fields and was formed from strong immense powers. 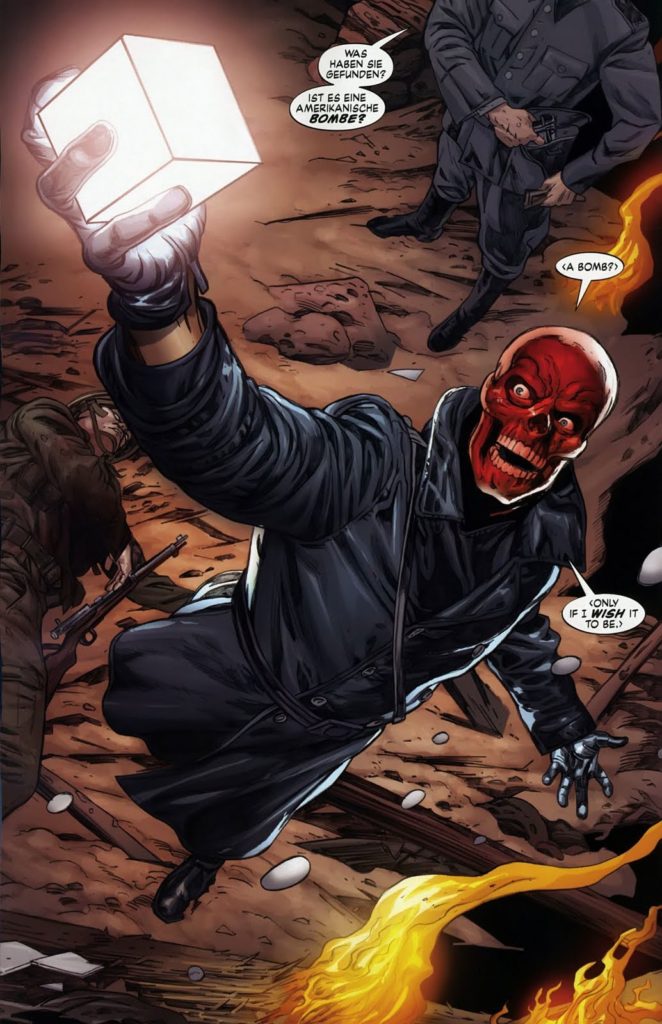 Red Skull’s Cosmic Cube first appeared in  Super-Villain Team-Up #16. After A.I.M’s development of cosmic cube, Red Skull though of developing his own cosmic cube by sucking the intelligence of slaves on his island. However, the cube was destroyed after it was taken to an alternate 31st Century Earth. 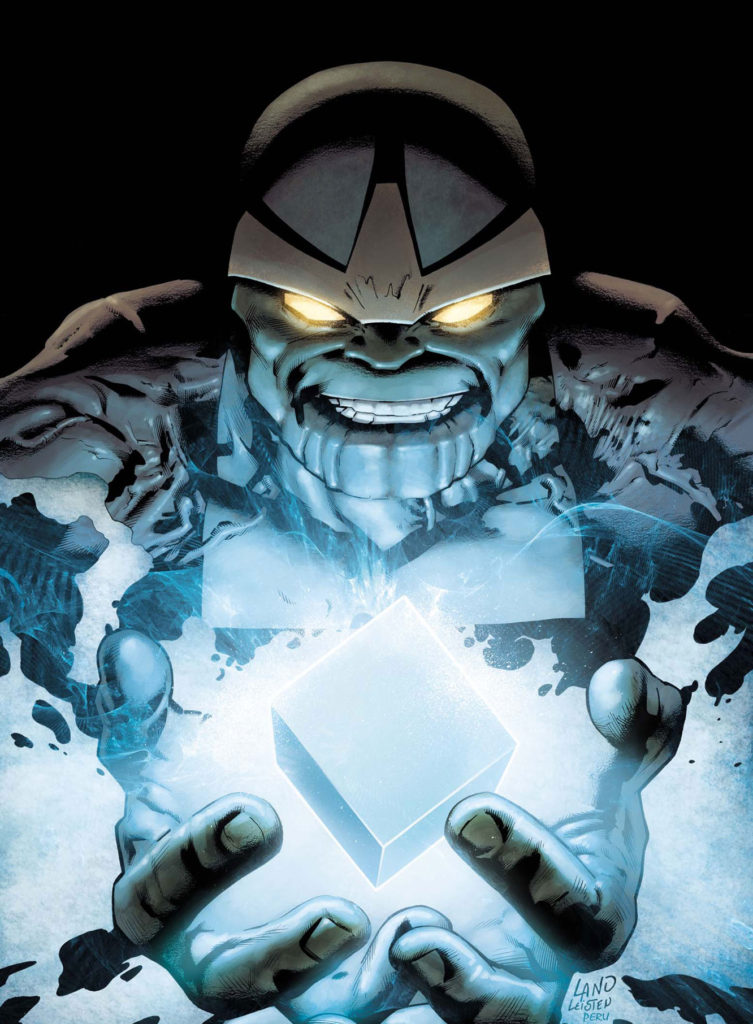 This third terrestrial cosmic cube was developed on Boca Caliente island and was an unstable one, which leaked in the surroundings. It also led to the creation of different versions of people. The Avengers tried to stop the menace. 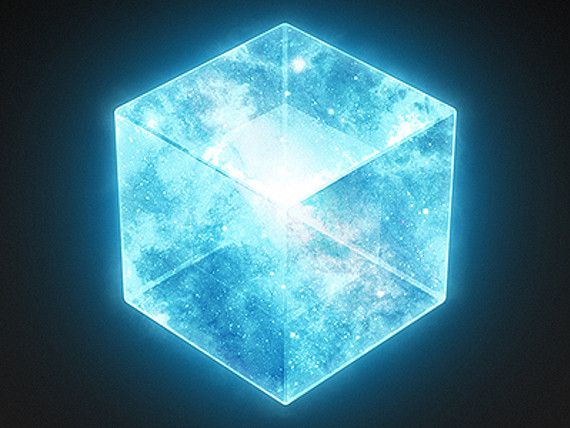 This cosmic artifact by alien species, Skull, first appeared in Incredible Hulk #155. It was formed from the meta-singularity which was a doorway to the reality of Beyonders. Later, the Skull god captured the cube and considered himself a god. 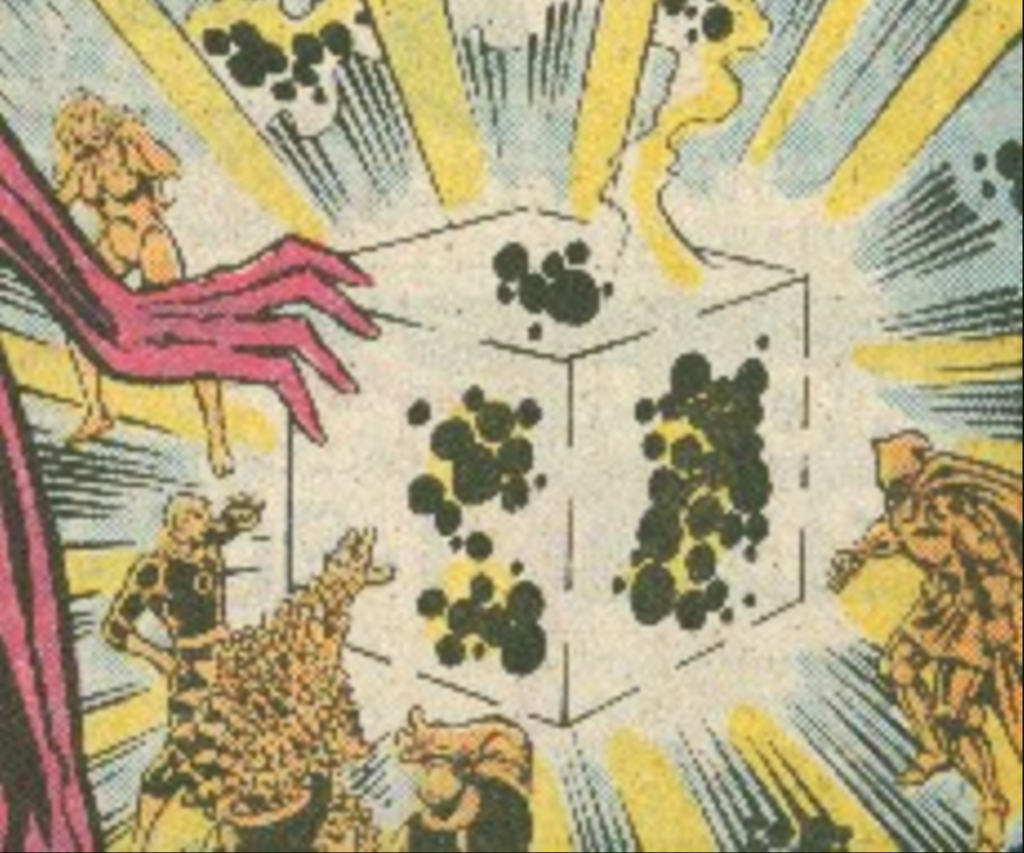 Kosmos first appeared in Fantastic Four Annual #23 and is an amalgamation of  Beyonder and Molecule Man. Earlier they were a part of the failed cosmic cube experiment.