Created by Syan Lee, Jack Kirby and Larry Lieber, The God of Mischief, Loki is the brother of God of Thunder(Thor) and often an enemy as well. He first appeared in Venus No. 6 in 1949. As he grew up and reached adulthood, his craving for powers and revenge turned his harmless pranks into malevolent acts. Over the time, he always wanted to take over his hammer-welding brother and Asgardian, Thor to kill him. Being a Frost Giant he possessed Asgardian traits. He is one of the strongest and yet dangerous villains in the comic book world and today we will be counting down on his five superpowers which make him one of the most fearful supervillains. 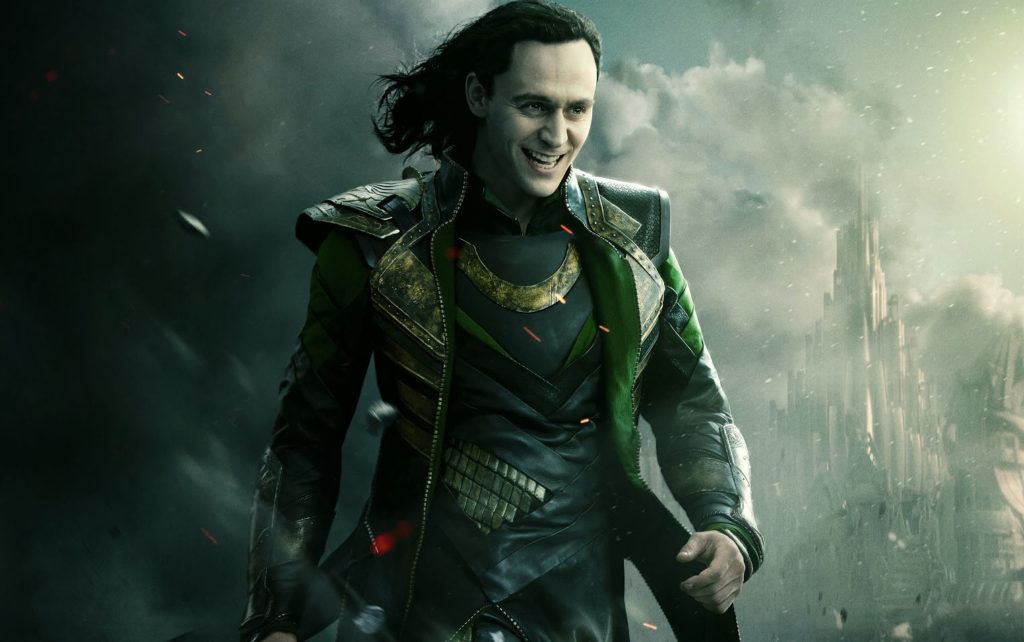 Without any assistance and support, Loki possesses super strength higher than a normal Asgardian. He can lift up to 50 tons at a time and that for a very long time. Moreover, with the help of his mystical enchantments, he can increase his powers for a temporary period of time. He once turned a building into debris in just one punch. 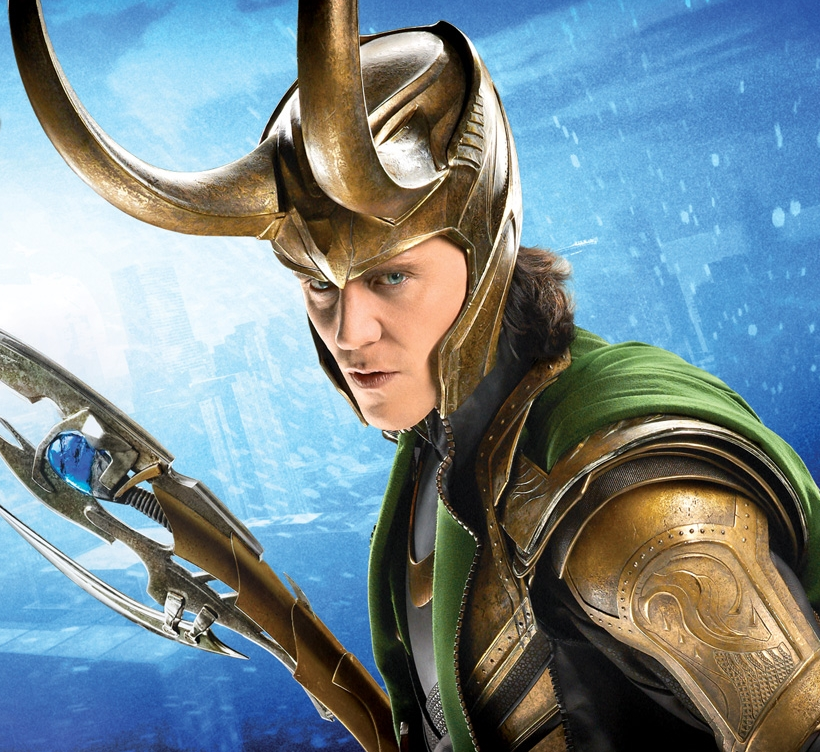 Loki’s super strong metabolism enables him to recover injuries very fast than a normal human being. His ability of super healing is far stronger than an average Asgardian. Due to his power of sorcery, he can regenerate limbs rapidly. 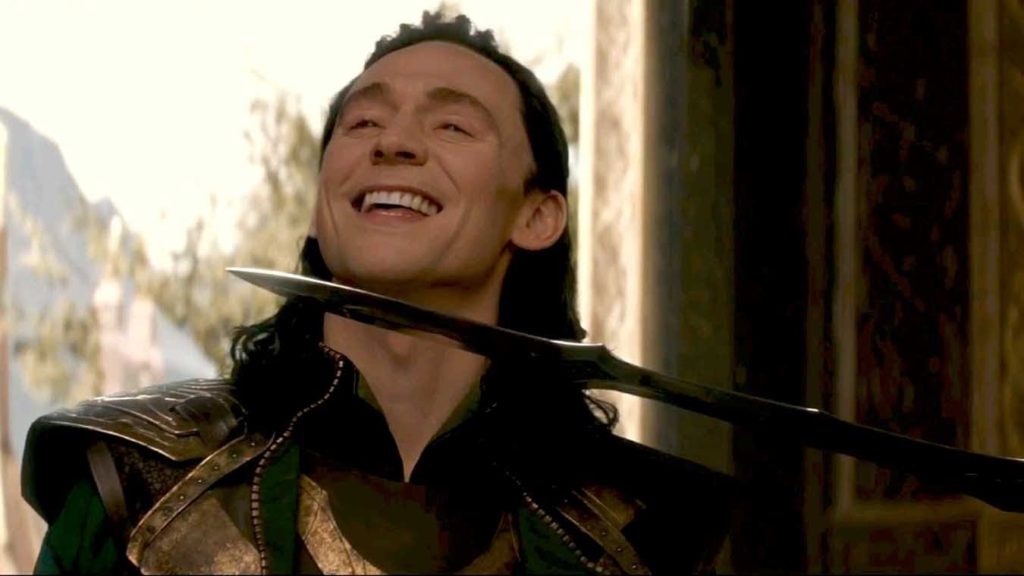 Loki may look short from his physical promotion and overall stature, but he has highly dense tissues which are three times higher in density than a normal human being. Due to this, he may look light-weighted but actually, he is heavy to lift, making him hundreds of pounds heavier than he seems. 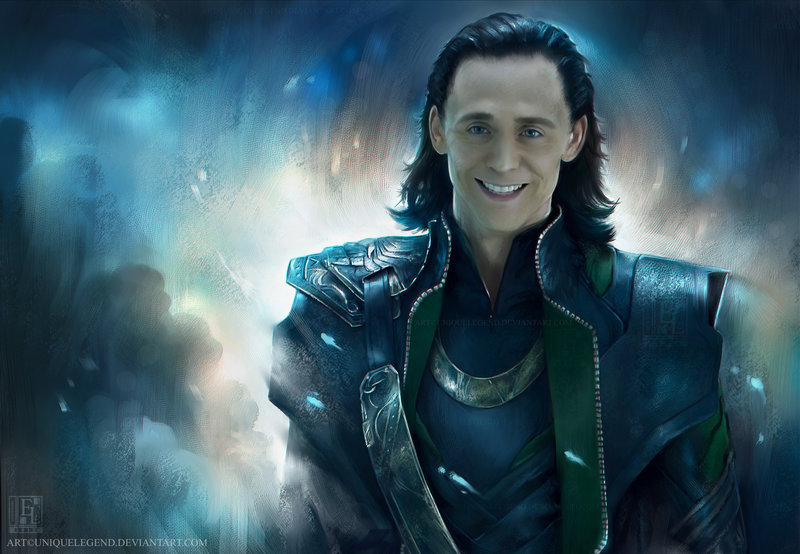 Loki is savagely durable than other average Asgardians and has the ability to recover tissue-loss very fast. He can resist powerful forces, high caliber bullets and can bear the high-falls easily. He can stand with ease at extreme temperatures and can survive massive energy blasts. 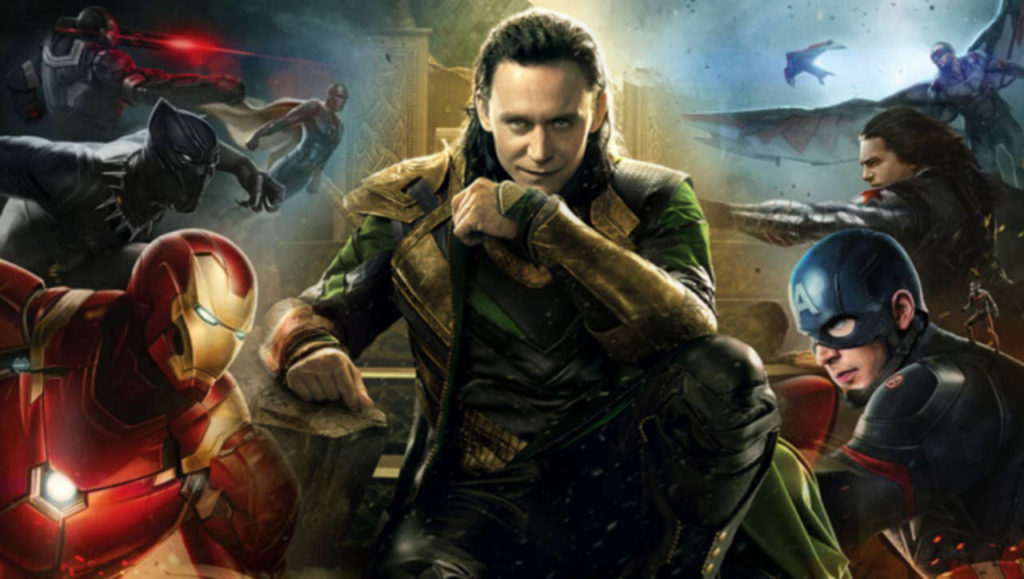 Loki is blessed wit superhuman stamina due to his Forst Giant metabolism. He can exert himself like a Trojan continuously for 24 hours before weakness begins to impair him. Through his magical means, he can increase his stamina. 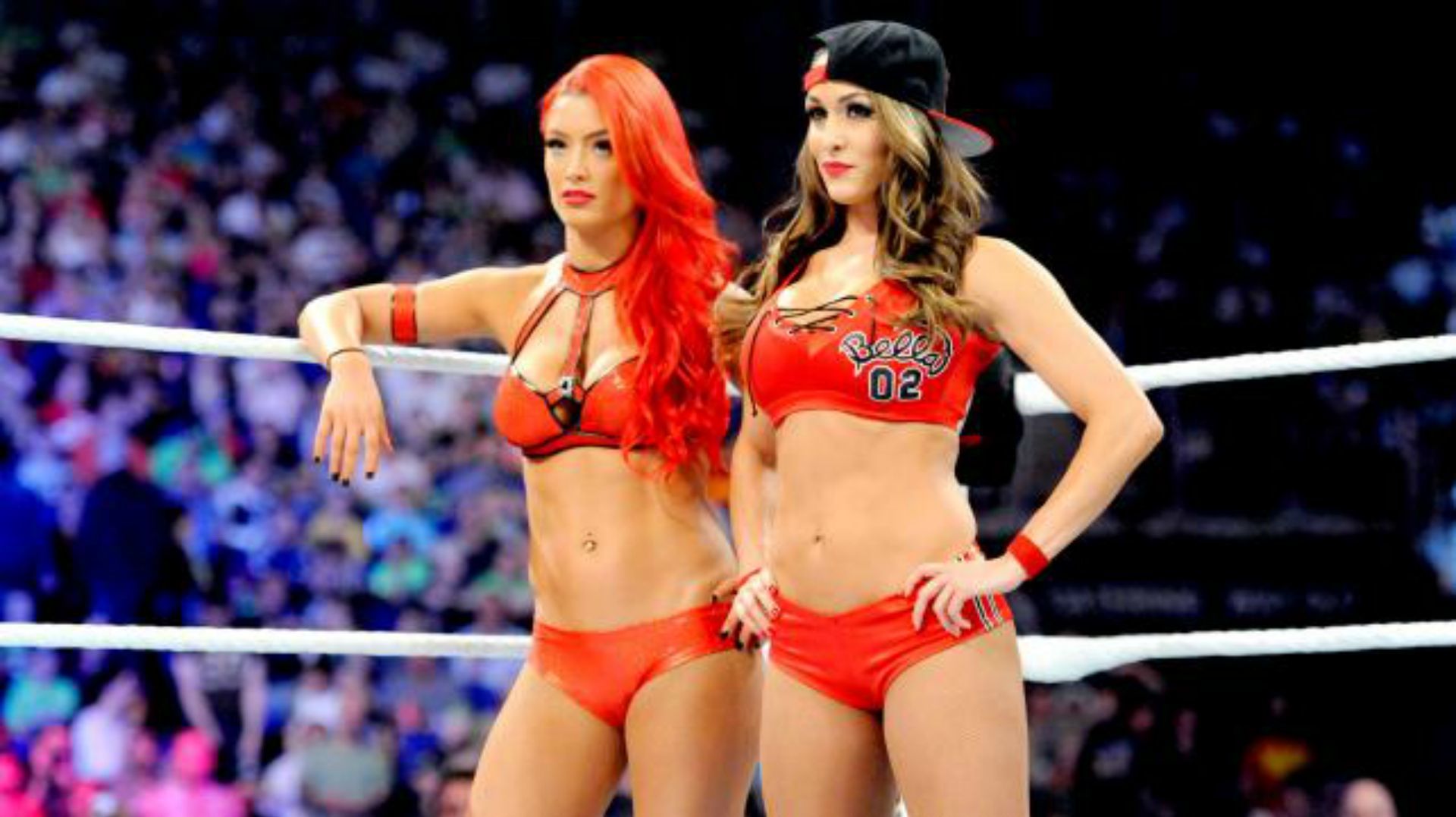 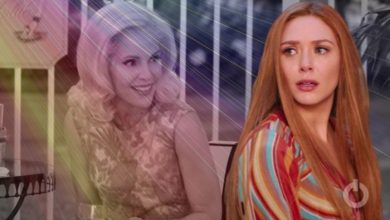 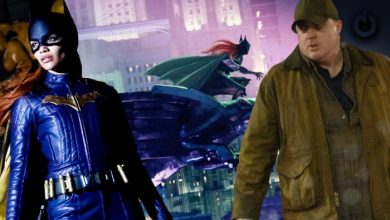