When we talk about witches we have an image of a broomstick, pointed black hat, demonic eyes and a wart-covered face of a woman who use black magic as her primary weapon to achieve anything. If you are the nineties then you would how witches used to appear in cartoons and they would snatch your favorite character away. But today, even evilness lives with a grace and beauty. So today we bring you five hottest witches who are drop-dead gorgeous.

Michelle Pfeiffer started her career in 1983 and received massive attention in her career for her performance from all over the world. She appeared as Lamia – the witch in 2007’s Stardust and nailed it. The follows a leader of dark witches which transforms into a young witch as Pfeiffer and loved her new assets. 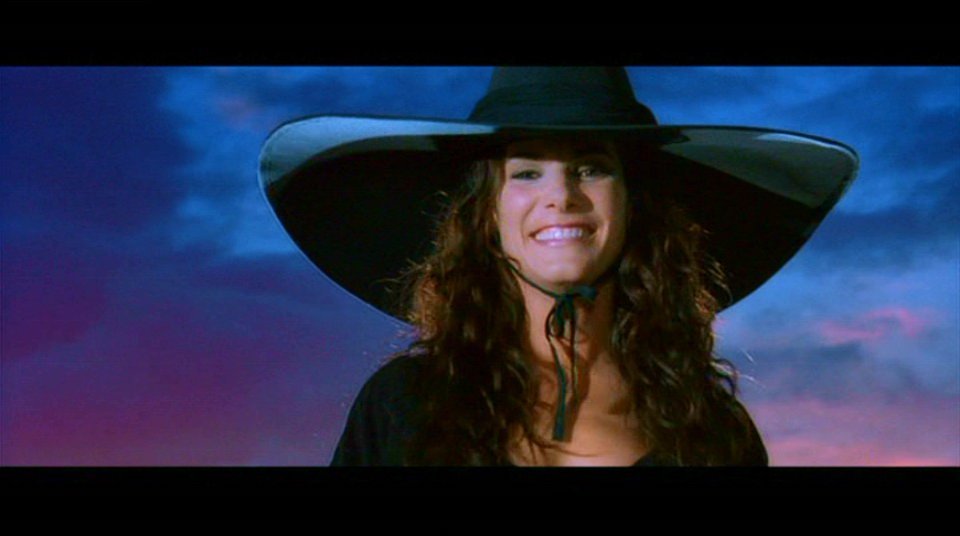 The American actress and a producer, Sandra Bullock started her career from 1987’s thriller ‘Hangmen’ and entered the television industry in 1989 through ‘Bionic Showdown: The Six Million Dollar Man and the Bionic Woman’. Bullock appeared in Practical Magic as alongside Nicole Kidman and look amazingly ravishing. 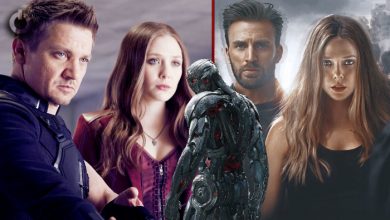 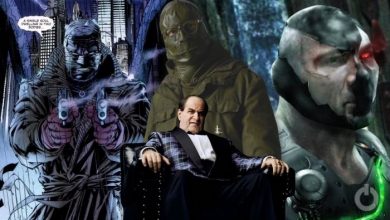 Disney CEO Tells Us the Real Reason for Buying Fox 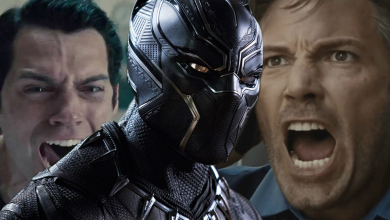