Fame and money don’t come easy. As much as we always strive to look presentable and attractive, celebrities go to any level to maintain their health and make sure they keep going with the same energy on big screens. But unfortunately, there are several things that we have no explanations, especially some health diseases that never leaves us until the last breath. So today we are going to bring you five celebrities who are suffering from incurable diseases.

Currently, the American actress is picking up crumbled pieces of her life after she separated from Brad Pitt. She is one of the most desirable actresses in the Hollywood industry and worldwide. She is better known for her movies Mr. and Mrs. Smith and Tom Raider. Most of you might not know that her BRCA1 gene keep changing which make her prone to get breast cancer. 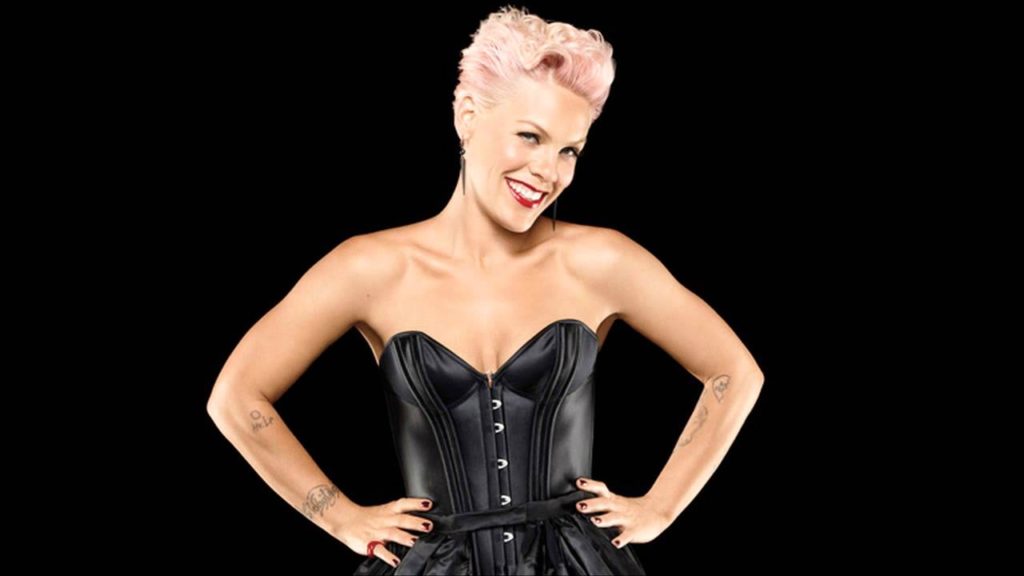 One of the most “pinkest” singers of last decade, Pink is one of the most amazing singers and is known for her powerful shows. And that’s what makes her shows completely sold-out. In an interview, she revealed that she was suffering from asthma since her childhood, but that didn’t stop her to go on the stage.

Last year appeared in a mystery -thriller film ‘Infero’, it unfair to not include him the list of most renowned actors of the world. His appearance as Forrest Gump in the movie with the same name is an evidence of is versatility. Hanks suffers from a common disease called diabetes.

Famously known for appearing in a Disney series “Wizards of Waverly Place”, Selena Gomez acting career was well-received around the world. She is currently one of the best vocalists of the world. But unluckily, Lupus didn’t spare her. It is an autoimmune disease where the immune system attacks the other organs of the body. 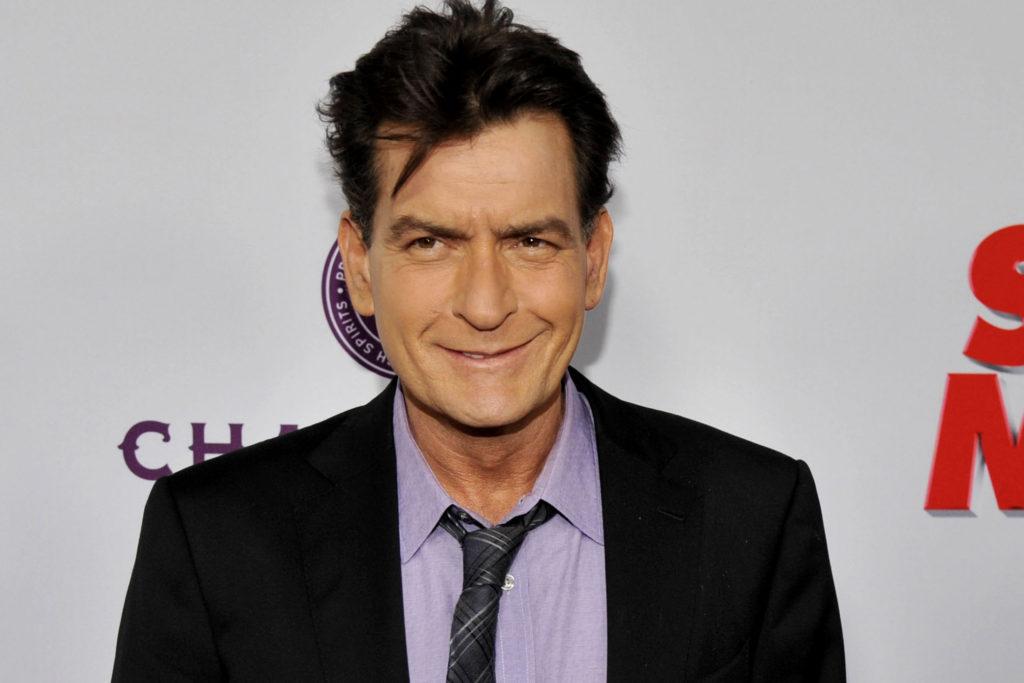 ie Harper in the comedy sitcom “Two And A Half Man”, Charlie Sheen is a man with a high desire of women. However, he has lost most of his nasty habits due to his acting career, he was contracted to HIV from one of his friends. So there is no more action in his life now.
Tags
Celebrities Diseases 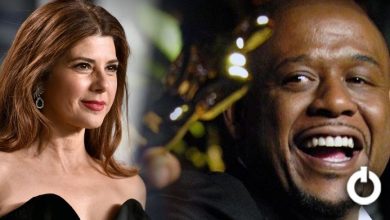 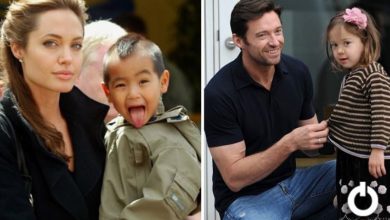 15 Celebrity Parents Who Have Adopted Children