Black Adam is the anti-hero who rules over his country Kahndaq with an iron fist, who does not tolerate crimes, threats or even petty problems. He is not a character who is known for his mercy and he has killed in really brutal ways. Here are the 5 most vicious ones: 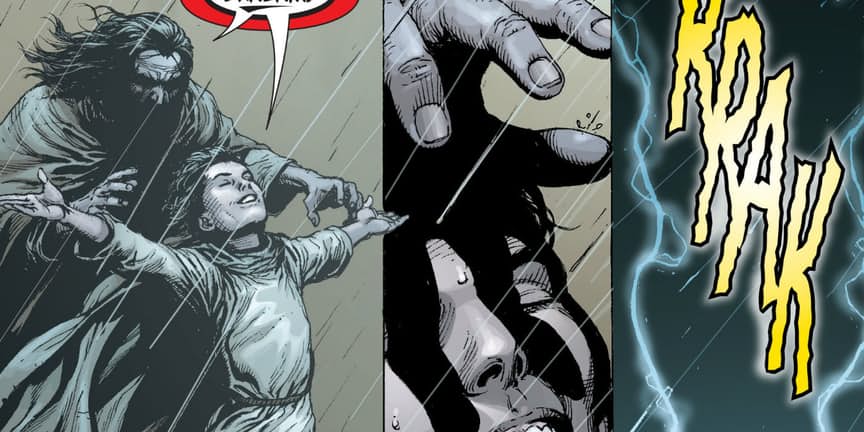 Although this kill may not exactly be like the others on the list, the killing of Aman by his uncle Teth Adam was the most vicious of all Black Adam’s killings. Teth Adam is a man filled with anger and a need for revenge who took his nephew’s life for his perception of what is the greater good. But the killing of an innocent child is all the more vicious of all his past killings. 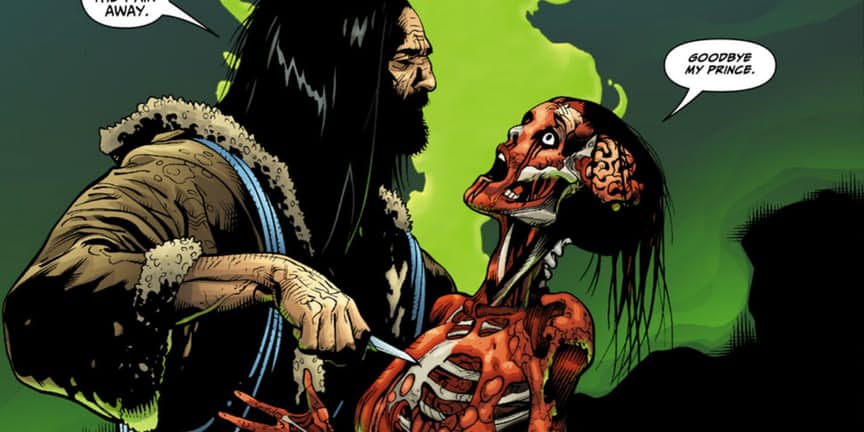 In Black Adam: short livedThe Dark Age #2, Black Adam used the Lazarus pit(the one from the world of Batman)to bring his wife back to life. Black Adam had mourned his wife’s untimely passing for many years, so for a small moment in time, it looked as if the demi-god was getting a second chance at marital happiness. They are short-lived, as they soon discovered her body was slowly decaying. To prevent a painful death, Black Adam kills his wife to take her pain away. 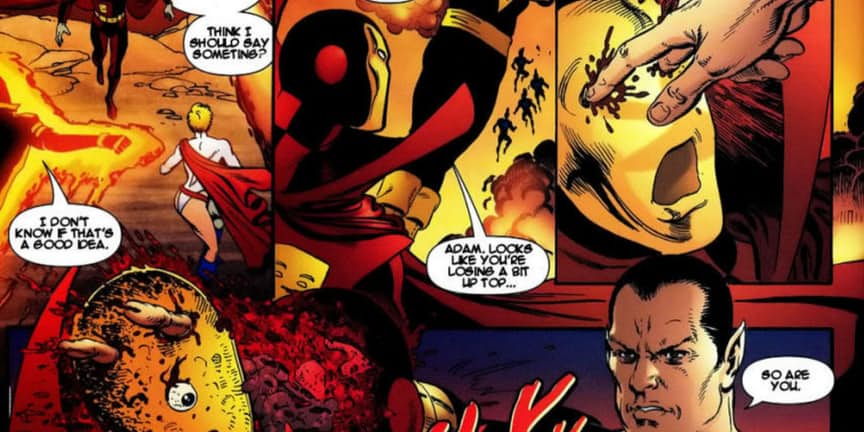 Black Adam has often proved time and time again that he just has no time for games. Black Adam shoved his fingers through Psycho Pirate’s eyes and pushed his Medusa mask through his head right after he confronted him. Psycho Pilot had been manipulating Adam which in turn resulted in his imprisonment by Alexander Luthor Jr. 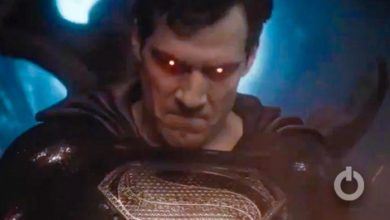 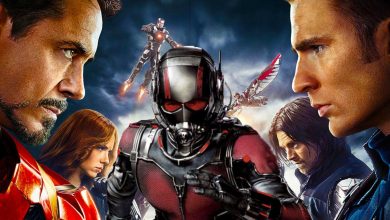 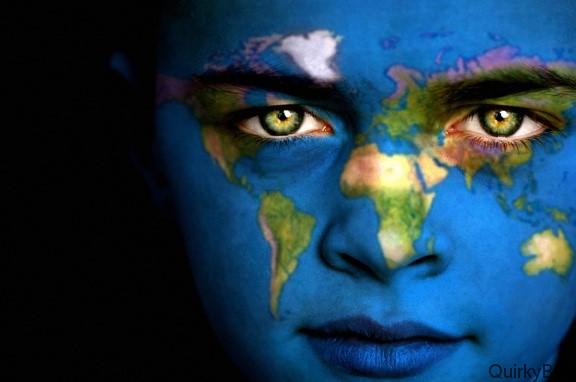