Gone are the days when women had few options to excel in the professional world. As much as we see men dominating every sport in the world, women are not behind in the race. In sports such as soccer, cricket, golf, tennis, basketball and others, women are at the top of the game and they make it to the front cover of magazines. And that’s why they have most ravishing personality. So peeps, check out five hottest sports stars that will leave you dazzled.

Lindsay Vonn is one of the top skiers in the world. Besides her sports skills, she has a ravishing personality. She has won several awards for her spectacular performance in sports. In 2016, she earned 20th World Cup crystal globe title. 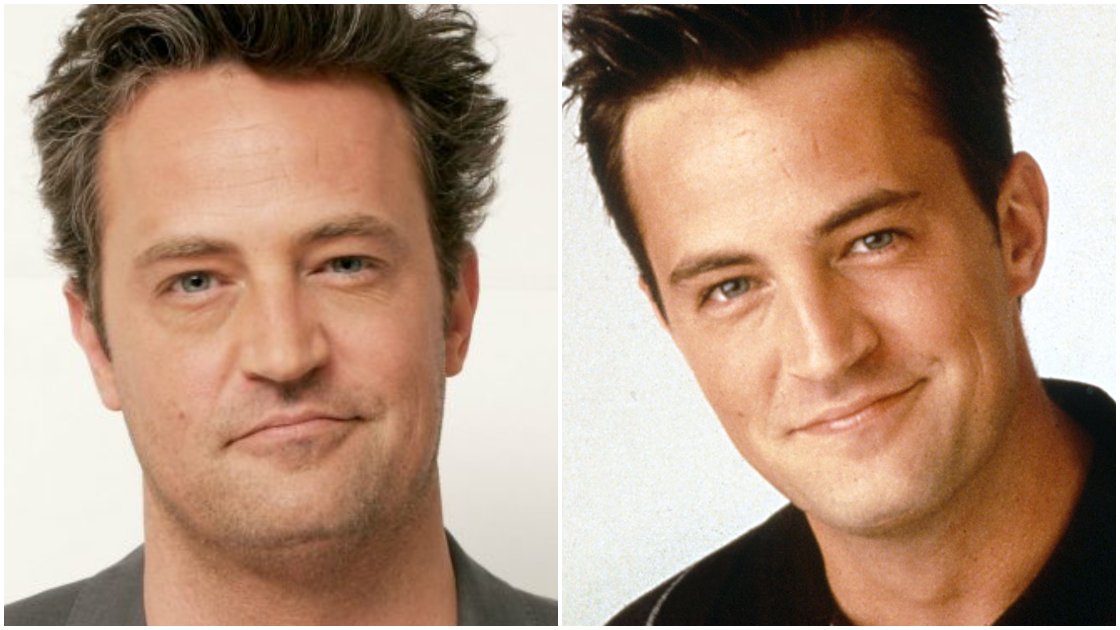 10 Friendly Facts About The King of Sarcasm – Matthew Perry 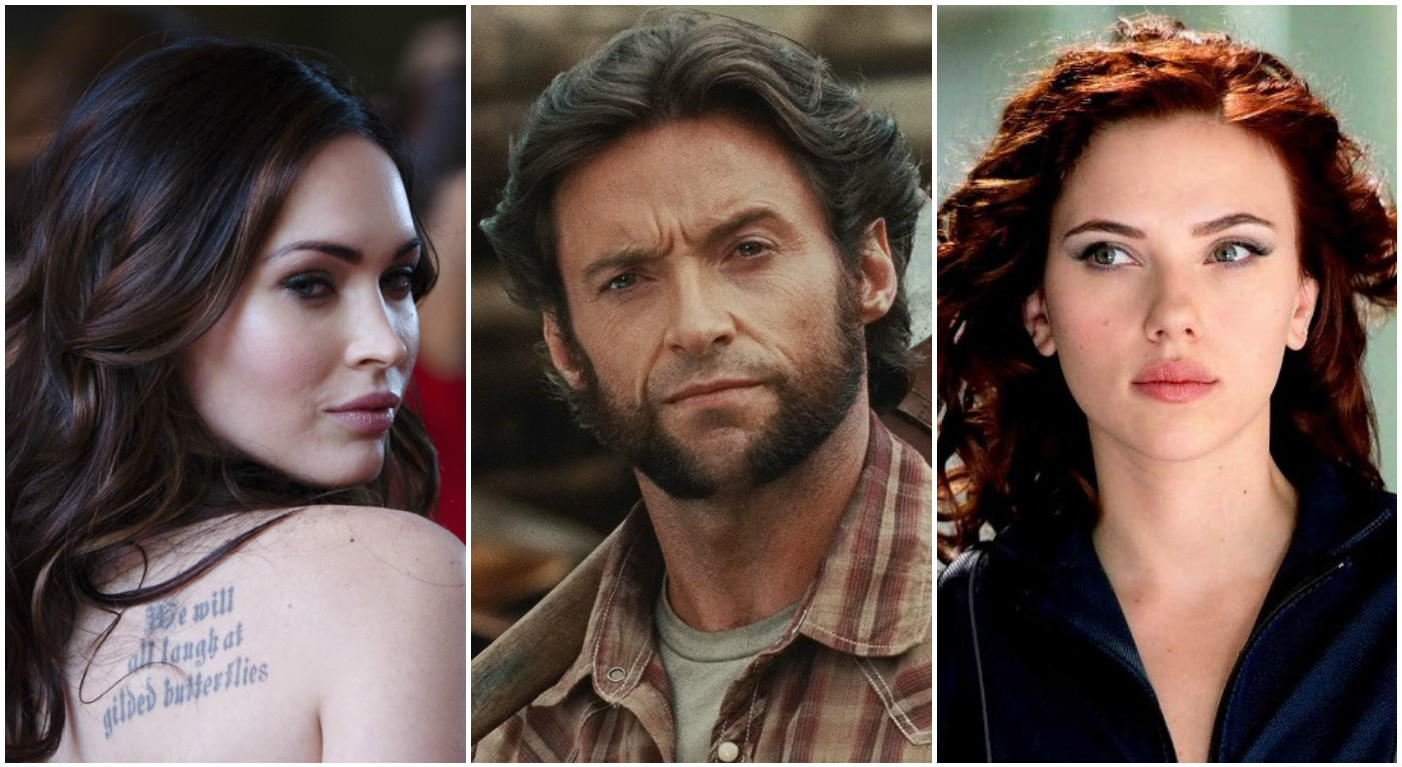 10 Famous Actors And Their Auditions Before They Rose To Fame