Tony Stark has a huge history of rubbing his achievements on the faces of people. Before he invented Iron Man Armor, he loved to brag about his success and fame. But then he was abducted by a terrorist group during a military demonstration which forced him to create a weapon for them. He then invented the first Iron Man armor for him, not for the group. After that things took a different turn. He changed his life-line and became one of the smartest people on the earth. So, let’s skim through the history and check out his four former powers. 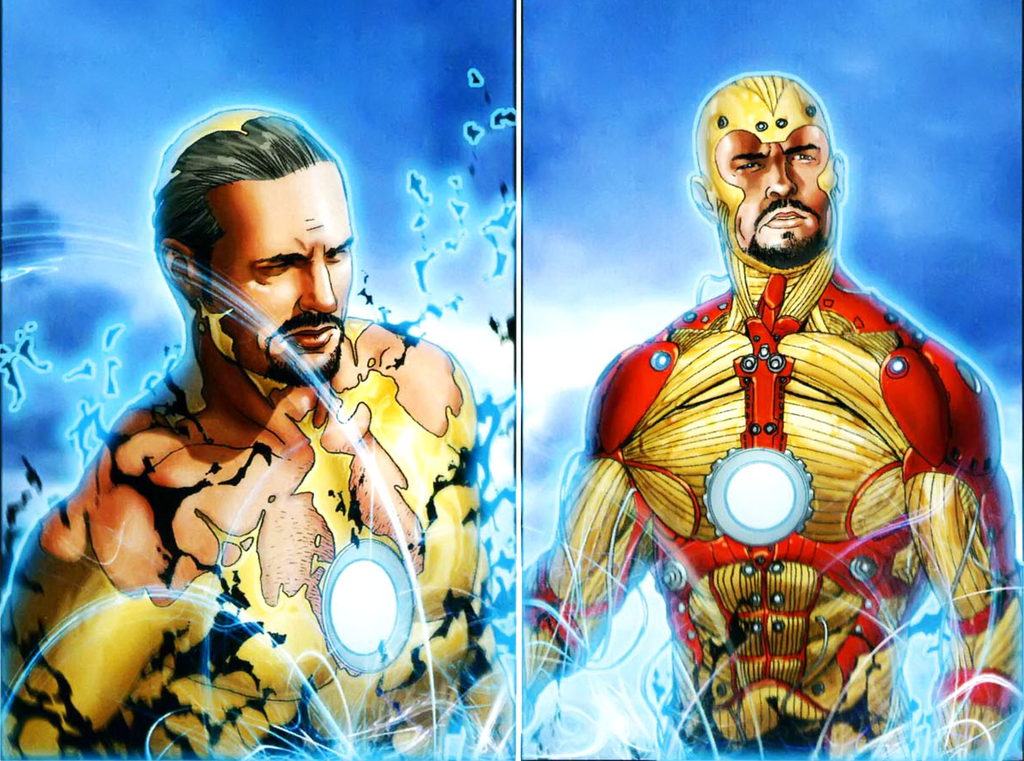 As he was seriously injured by the terrorist group, Extremis Virus was the only thing that kept him alive. He used to inject the virus and reprogrammed it to have a strong control over Iron Man armor. But the during the Skull Invasion this virus was lost. 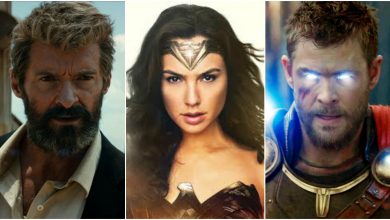