The gesture of genocide and the clown prince of crime, Joker has a long history with Gotham and Batman. When he is laughing, something evil is cooking in the Gotham. He is one of the iconic characters with over 60 years of history. And he has several nicknames. Alright, without any further ado, we bring you five things DC would never want you to know about Joker.

1. He was killed off several times 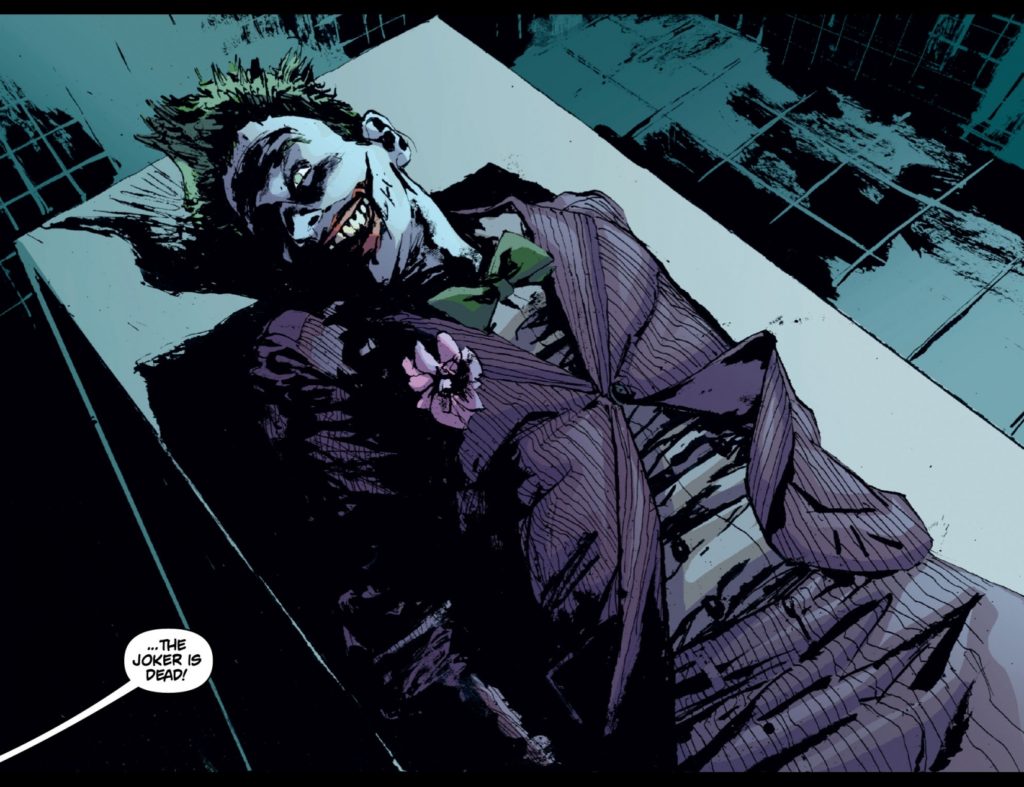 In Batman #1, Joker demands a ransom of millions of dollar and poison a fat business, leaving his with his signature grin. He was supposed to die in the issue. He was bumped off so many times from being left in the flames, being struck by lightening, executed by the state and accidentally crushed by the train. He always returns with no explanation that DC don’t want you to know.

2. He used to have fun in Gotham City 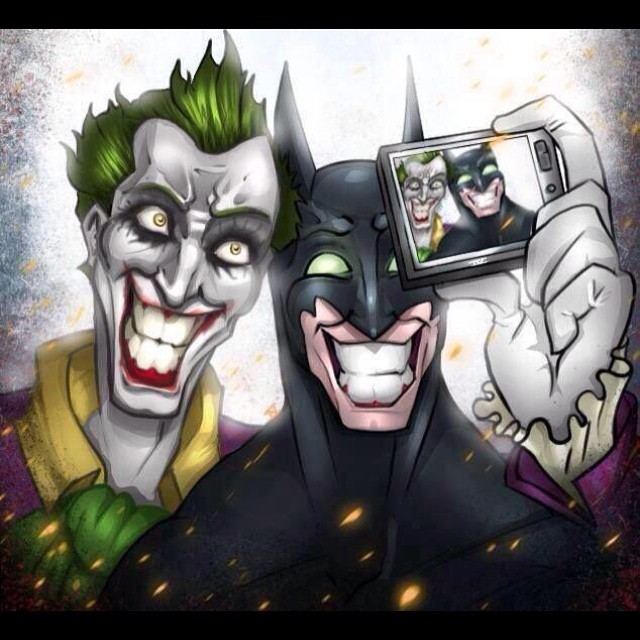 Being a psychotic and murderous villain of the Gotham City, The Joker was engaged in several japes and pranks in the Silver Age, handling Batman and Robin easily rather thank killing the innocents of Gotham City. And there were instances where he was super funny in The Dark Knight when Heath Ledger was the Joker.

3. He had his own utility belt 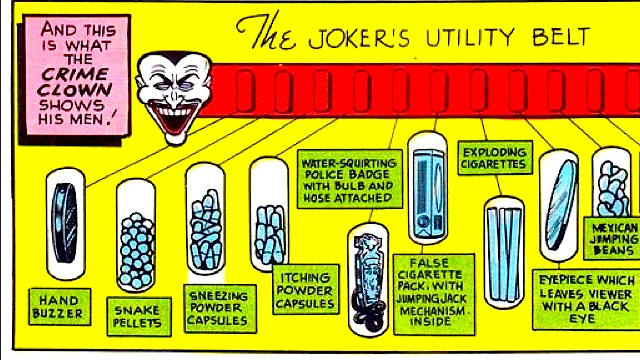 We know about Spider Man’s utility belt. Unlike the modern day superheroes who are equipped with several things from top to the bottom, he had his own utility belt which contained everything he needed to fight. The belt includes false cigarette pack, hand buzzer, and some itching powder capsules.

4. Joker has a non-identical daughter 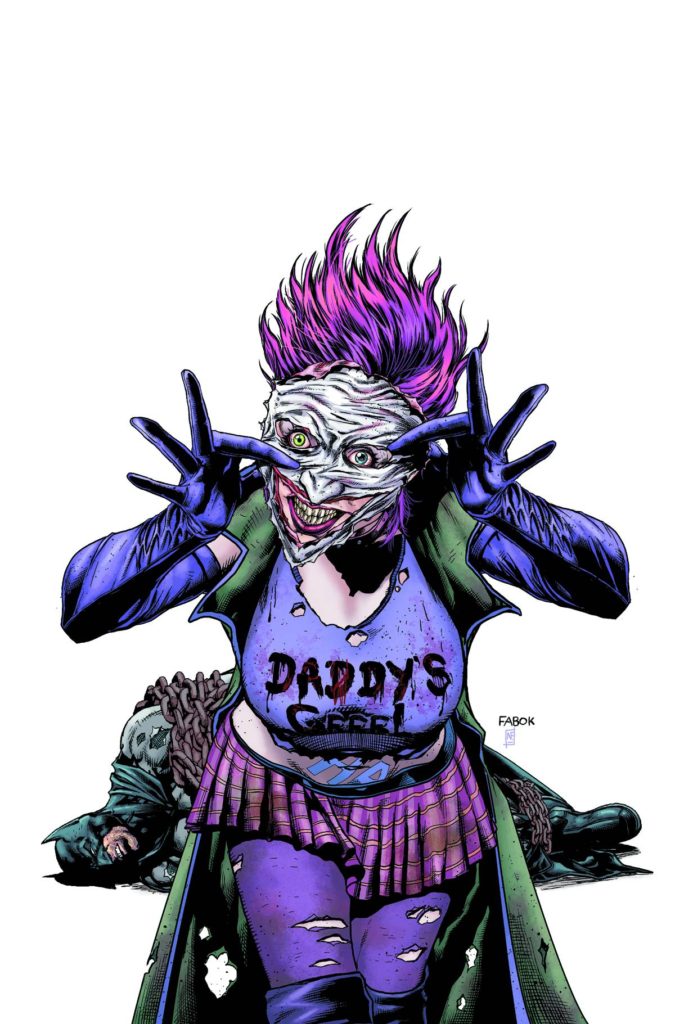 The former member of Suicide Squad, Duela Dent appeared in New 52, who worshiped him and stayed in sewers. He followed the Joker to such a degree that she sewed Joker’s missing face over her own face. 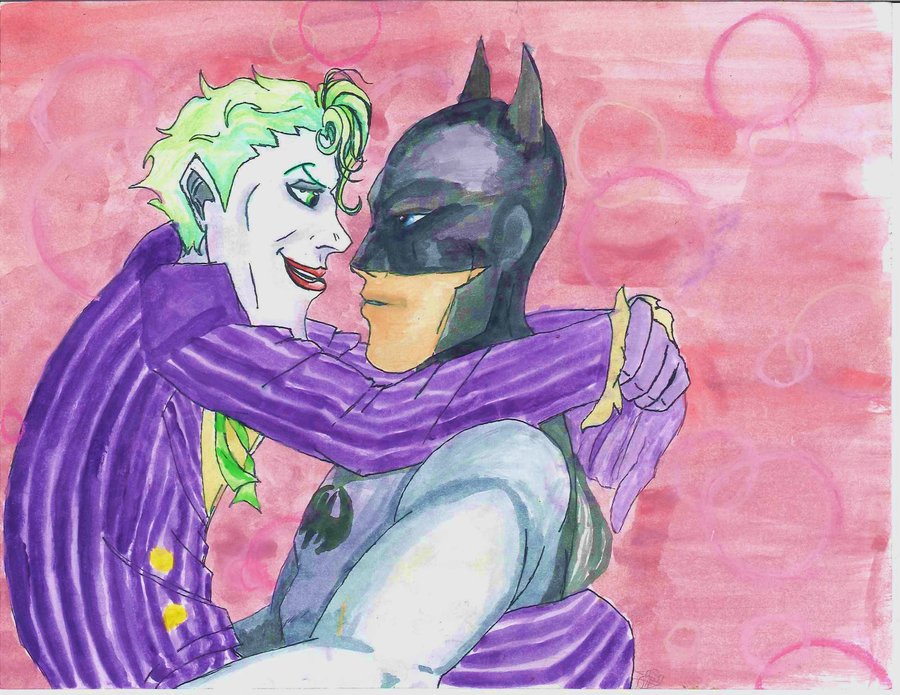 Now you understand why he is running after Batman? Well, Joker and Batman are different sides of a single coin carried by their own tragedies. It is not a sexual love or romantic one, but he is kind of obsessed with Batman. 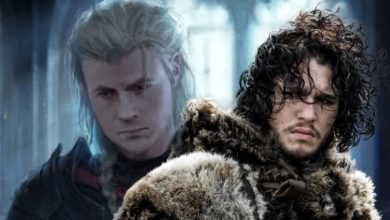 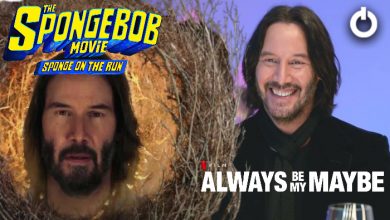