Savitar, a self-proclaimed God of Speed and a loose version of Black Racer from Geoff Johns latest Flash Rebirth. He first became a thing during Mark Wade’s run. He started off like Max Mercury/Johnny Quick who got stuck in a speed force in the past and then he was brought into the present day. He is a Wally West era villain which explains the presence of Kid Flash. He is not just a powerful speedster, he can create special force fields, transfer kinetic energy at will to anything around him and create a geo-kinesis/earth-bending effect. He is also a master of psychological torture.

If Zoom took the speed of Barry at a gunpoint, Savitar will instead poison the source of Barry’s speed force itself. He is able to heal his wounds with super-speed which will give Wolverine run for his money. He commands a massive following and understands speed force better than anyone. The others adapted the speed-force, he was born in it. It has been revealed that Savitar is trapped for eternity by the future Flash (in comics it’s Wally west), and he can manifest only if the box carrying Brahmastra gets opened.

Here’re the prophecies made by Savitar to the Team Flash:

One Shall Betray You: 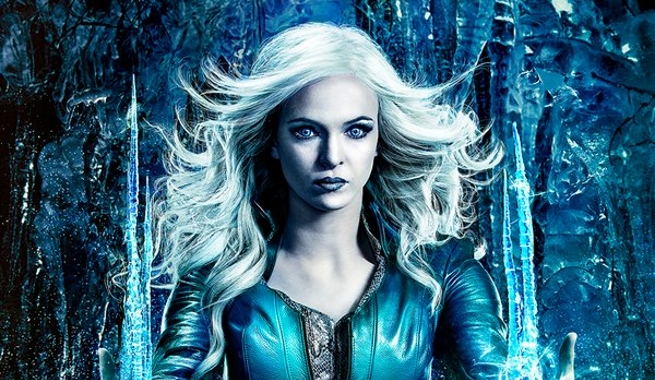 It’s most likely Caitlin Snow/Killer Frost, although her episode ended on an uplifting note but her dark side will come back to haunt Team Flash. It could even be HR but it would be a similar plot device used in the context of Jay Garrick (who turned out to be Zoom). 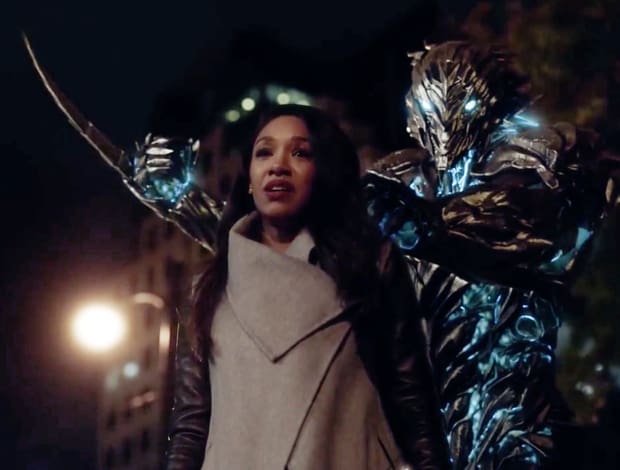 Iris West is most likely to die in the same manner as witnessed by Barry when he travelled to the future. But don’t worry she will return in season 4, it’s a comic-book plot (I will not reveal it)

One Will Suffer A Fate Far Worse Than Death: 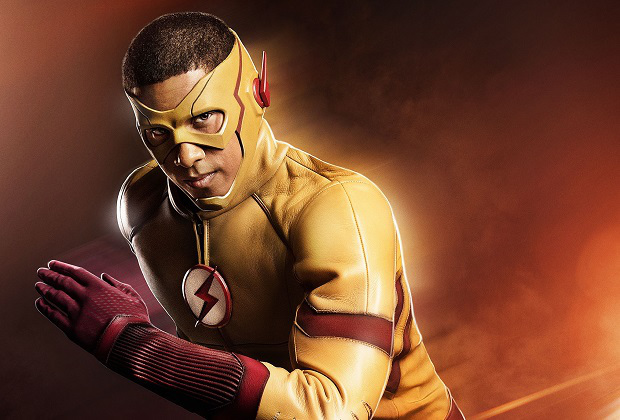 This has to be Wally West/Kid Flash. He will soon surpass Barry Allen in terms of speed-powers and want to be an independent speedster, but it will create a rift with the Flash who may feel threatened by a younger speedster who could take his place. In the end, Wally will sacrifice himself to defeat Savitar as he is born out of philosopher’s stone which is the source of power for Savitar. 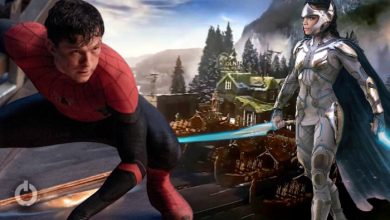 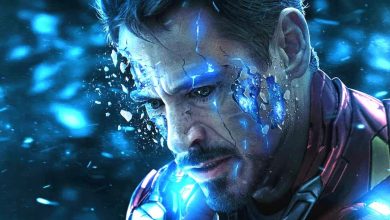 The Reason Why Iron Man Had to Die in Avengers Endgame