Comic books have been known to pull shocking stunts like kill off beloved characters as the story sees fit. But they also bring back characters to the shock of the readers. Here are 5 Biggest Resurrections in Marvel and DC comics. 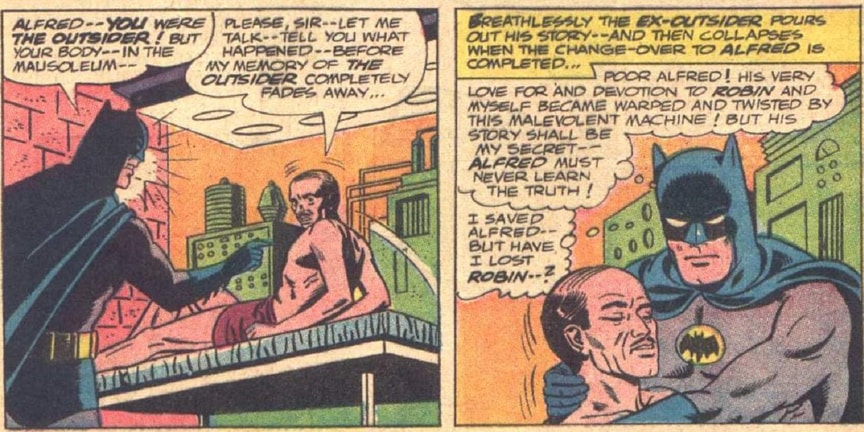 What many don’t know is that Alfred Pennyworth, the loyal butler of Bruce Wayne was tragically killed in DC comic #328 in lieu of a female to replace him. He was brought back when Batman scored a TV show and the producers wanted to use him. So in a bid to resurrect him, DC comics came up with an absurd story arc where a mysterious villain called the Outsider explained how Alfred could be brought back to life using a special ray. And he shockingly was revived and never died again. 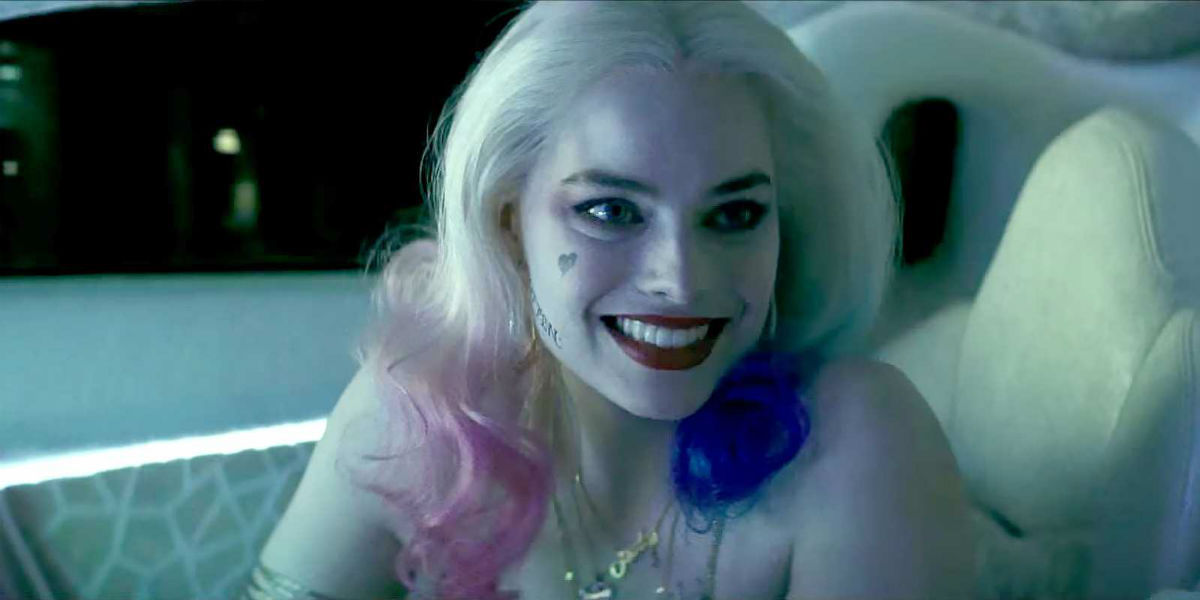 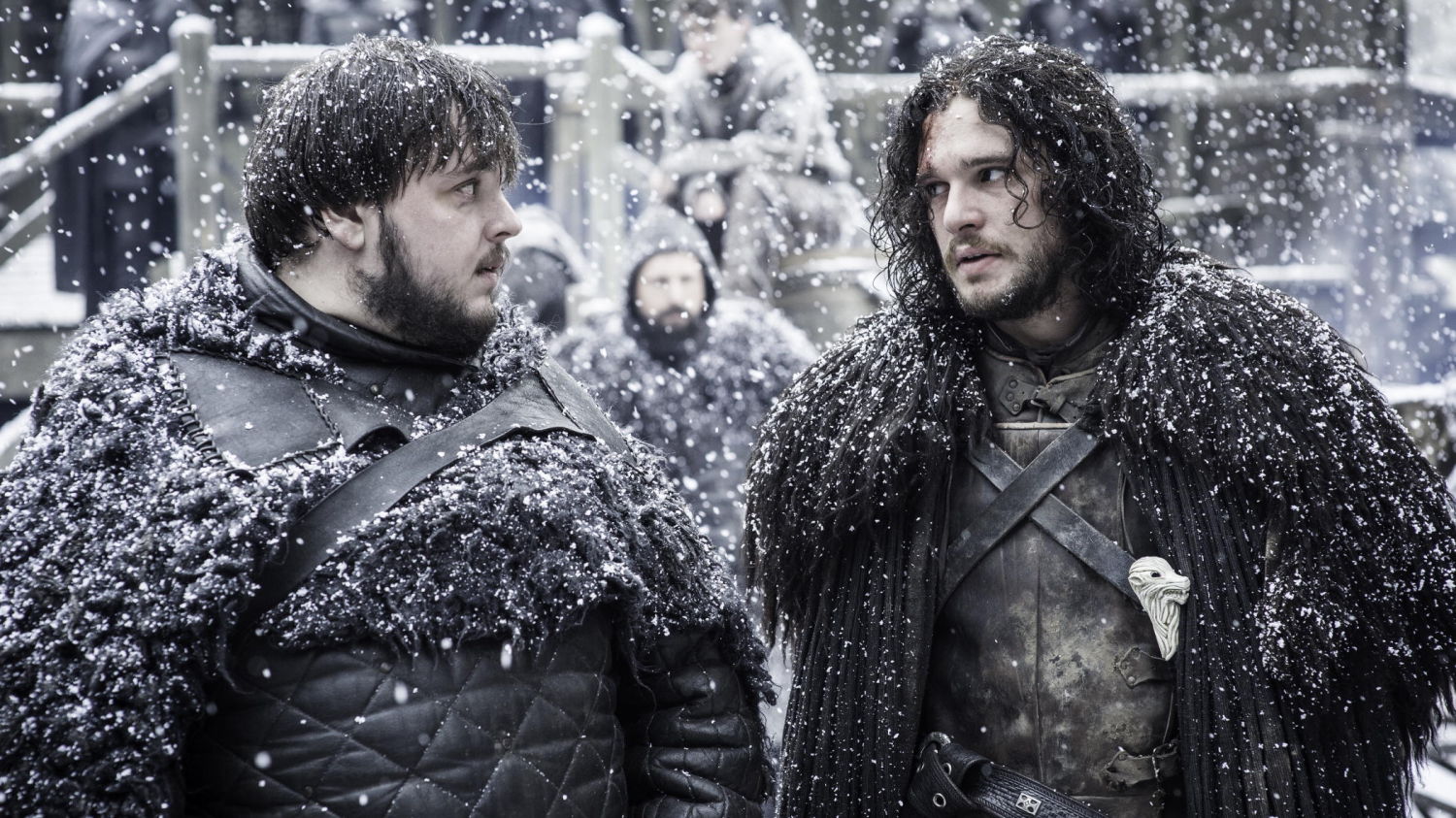 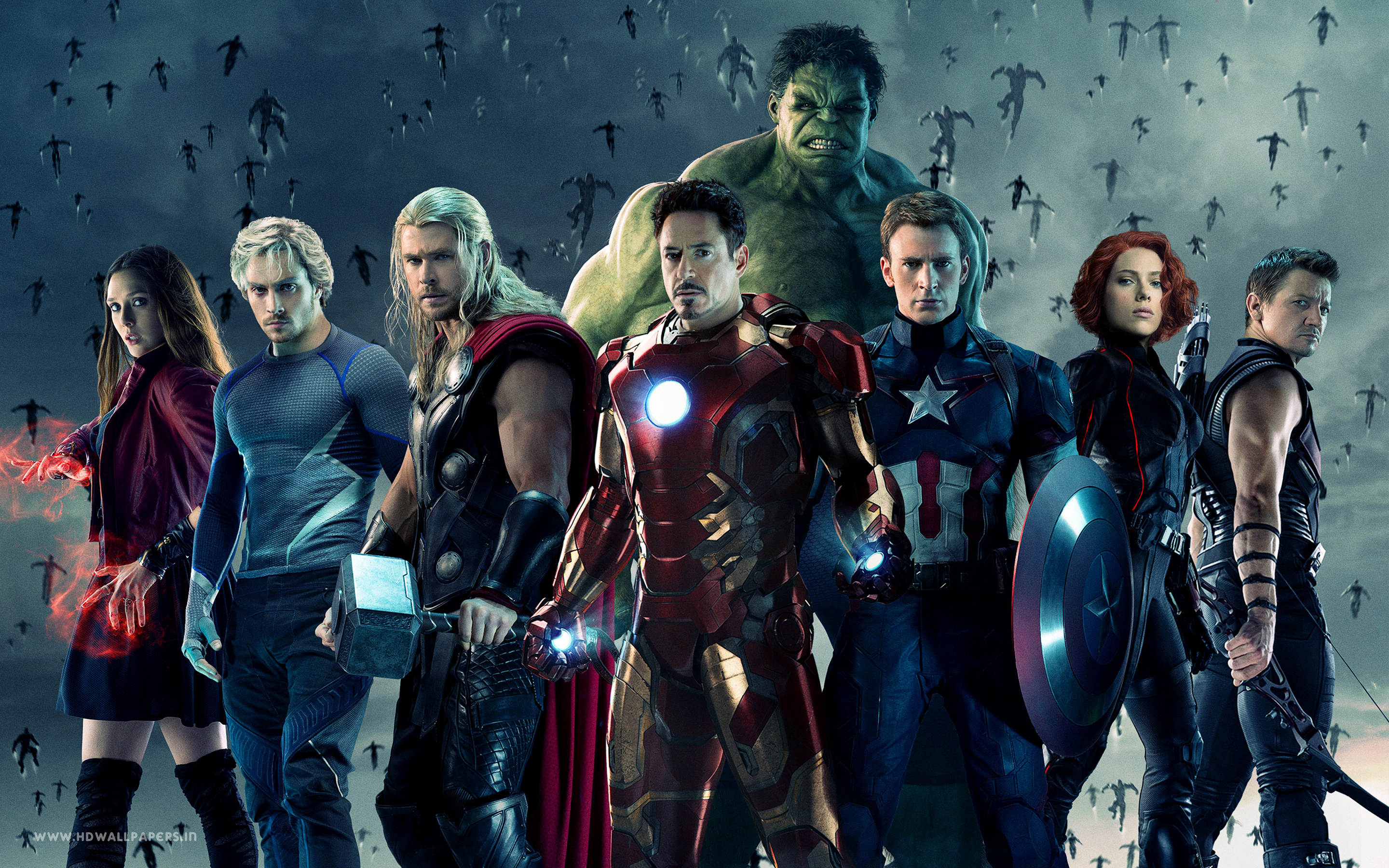