The international assassin, The Merc With The Mouth, the athletic hotshot and the sarcastic blower, Deadpool is one of the coolest and unbeatable superheroes of the comic book universe. Created by Fabian Nicieza and Rob Liefeld, the mercenary first appeared in New Mutants #98 in 1991. So without any further ado, we bring you five alternate versions of Deadpool that you have no idea about. 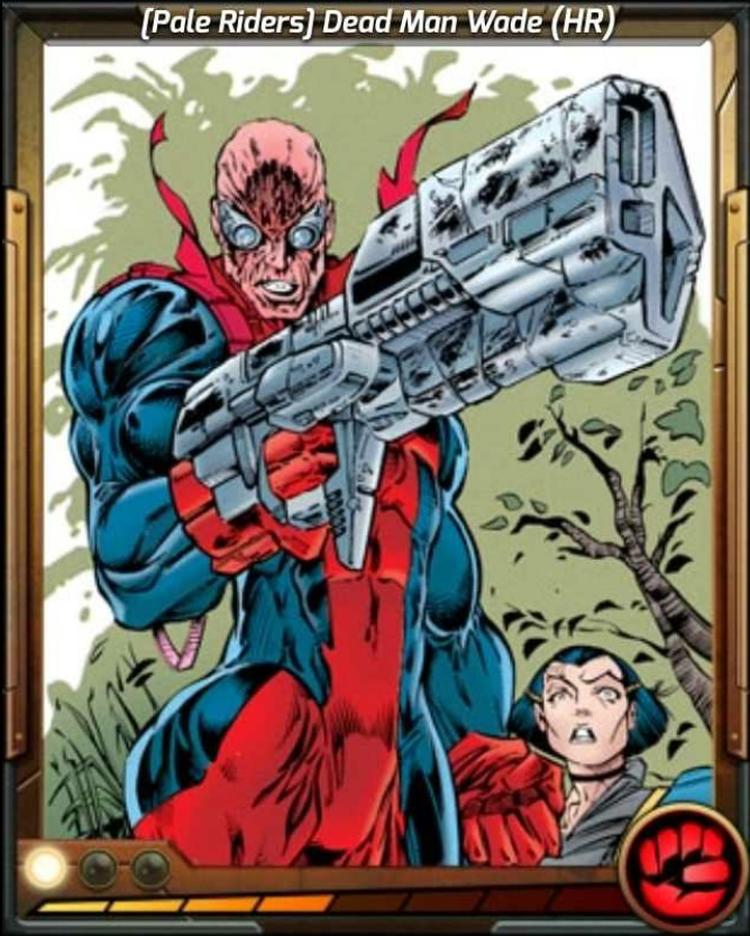 This pain-living transformation of Merc is just weird. He was named Dead Man Wade, who was one of the chief assassins of Apocalypse and became one of the pale rider fascinated to feeling pain. One of his teammates Danielle Moonstar always enjoyed giving pain to this version of Deadman. That is so sickening. 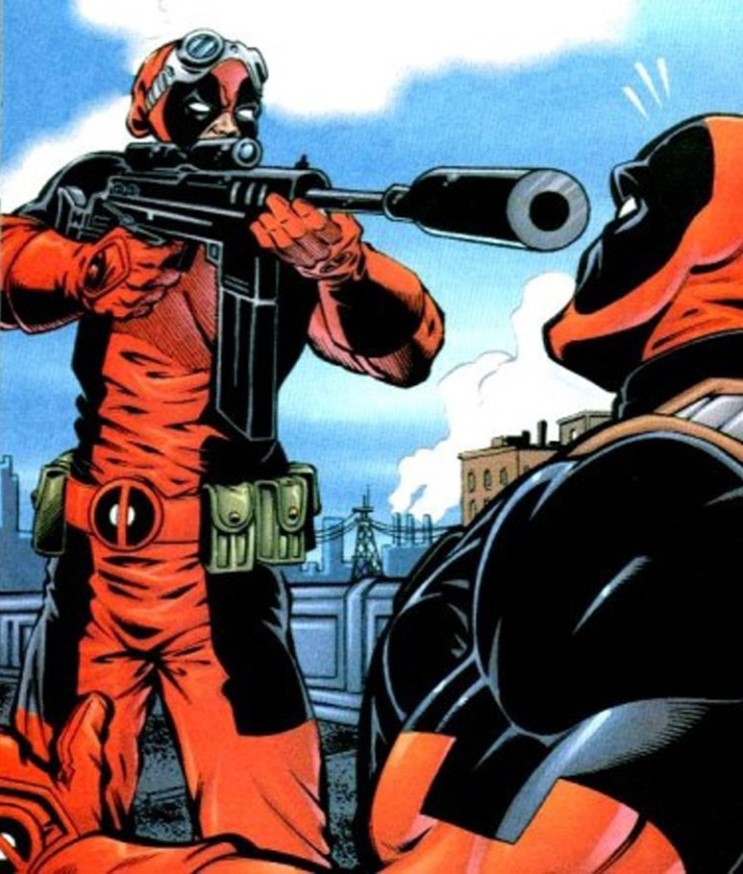 One of the alternate versions of Wade Wilson, Kid was wanted for doing some nasty stuff in the city like bank robbery, stampeding pygmy goats, arson, software piracy and others. Created by Victor Gischler and Bong Dazo,  Kid was created by Deadpool: Merc with a Mouth #7.