Stephen Amell posted the star-studded photo on his Instagram account, the image shows him posing for a picture along with Jared Padalecki (Supernatural), Jensen Ackles (Supernatural), Grant Gustin (The Flash), Caity Lotz (Legends of Tomorrow), and Melissa Benoist (Supergirl). He wrote, “This is the crossover we need.” 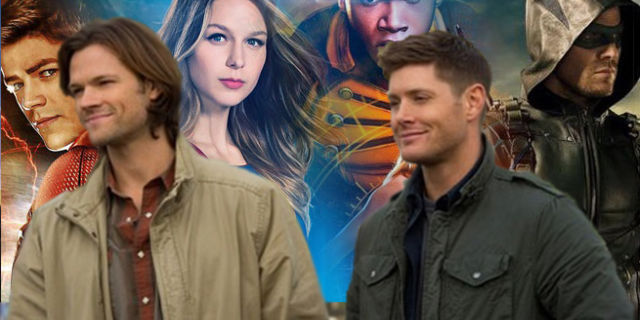 The idea of a DC/Supernatural Crossover was born at EW’s Pop Fest, 2016 which hosted the gathering of some of the biggest stars from CW shows – Supernatural, Arrow, Supergirl, The Flash, and Legends of Tomorrow. During the convention, they took a picture of themselves at the backstage and the image went viral on the internet. Stephen Amell posted a photo of Padalecki with Lotz stood by his side for moral support. He wrote, “Here’s a shot of [Jared Padalecki] smaking my a** and me not hating it.” 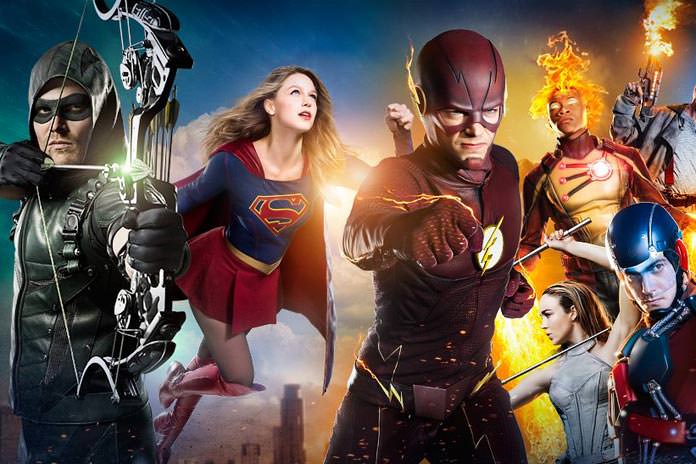 The possibility of a CW DC/Supernatural Crossover isn’t as far-fetched as it sounds given the upcoming 4-night crossover of CW superhero shows already in the pipeline. The Winchester brothers would love to meet Supergirl, Flash, Green Arrow, Legends to save the multi-verse universe from big DC villains. Marc Guggenheim (the executive producer) said this in an interview to EW – “This year, we’re doing by far the most ambitious crossover we’ve ever done. It’s basically a huge three-part story that also brings in Supergirl, so it’s crossing over all four shows. It’s telling one big epic movie of a story. It’s not setting up any other spin-offs, it’s just big, bombastic, huge action. There’s also some really poignant character moments. There’s a lot of plot lines, particularly I would say in Flash and Legends, that come to fruition in the crossover. It’s by far the most ambitious thing we’ve ever attempted. I want to say it’s by far one of the most ambitious things anyone in network television has ever attempted. It’s completely insane.”