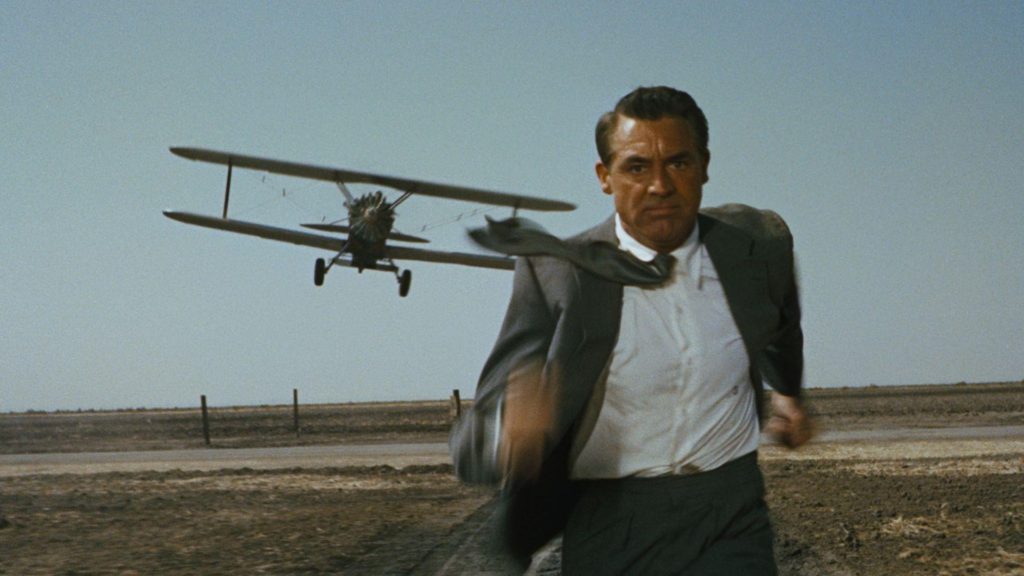 North by Northwest is directed by Alfred Hitchcock and was released in the year 1959. The star cast of the movie includes Cary Grant, Eva Marie Saint, James Mason, and Jessie Royce Landis. The movie tells the story of a normal man mistaken for his identity by an unknown organization and they are trying to steal government secrets contained in a microfilm. The movie is thrilling from the beginning and contains some great action sequences. This movie is a must watch, especially for the action-thriller lovers.

6. Silence of the Lambs 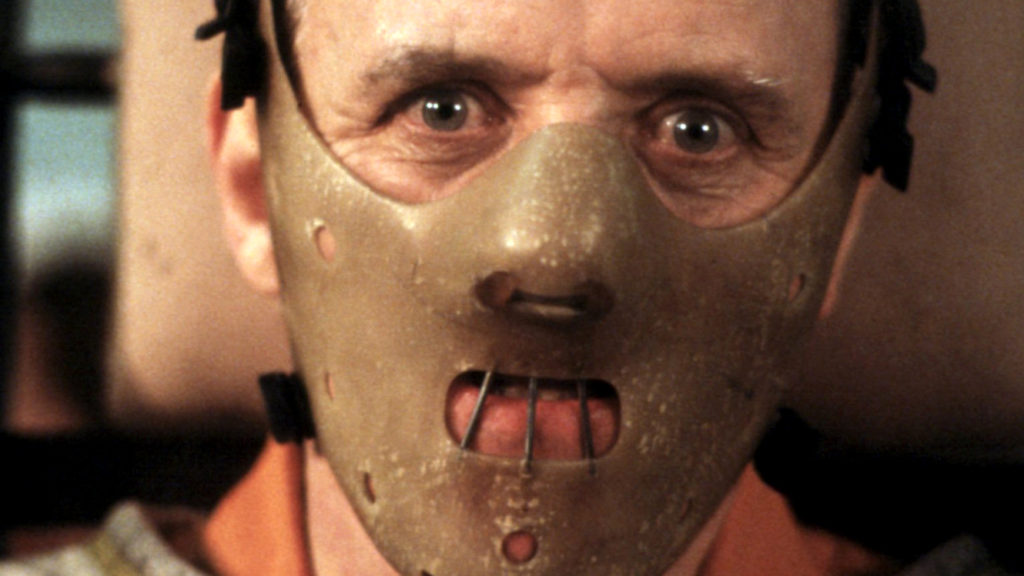 The silence of the Lambs is directed by Jonathan Demme and was released in the year 1991. The star cast of the movie includes Anthony Hopkins, Jodie Foster, Scott Glenn, Ted Levine, and Brooke Smith. The movie tells the story of an FBI agent Clarice Starling, who seeks the help of an imprisoned former psychiatrist and cannibalistic serial killer Hannibal Lecter to find out a serial killer of the nickname ‘Buffalo Bill’. A must watch a movie for its thrilling nature and top notch performance by Anthony Hopkins. 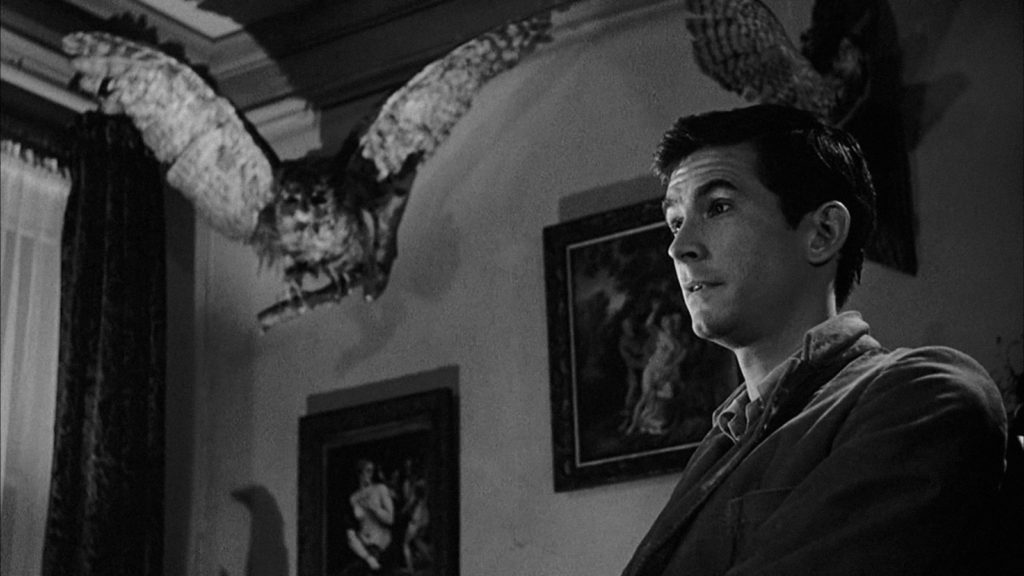 Psycho is directed by Alfred Hitchcock and was released in the year 1960. The star cast of the movie includes Anthony Perkins, Vera Miles, John Gavin, Martin Balsam, and John McEntire. The movie is based on Robert Bloch’s 1959 novel of the same name. The movie tells the story of the strong and out of the world bond of possessiveness between a mother and a son. The climax is such a pulsating one and will definitely thrill you like anything. 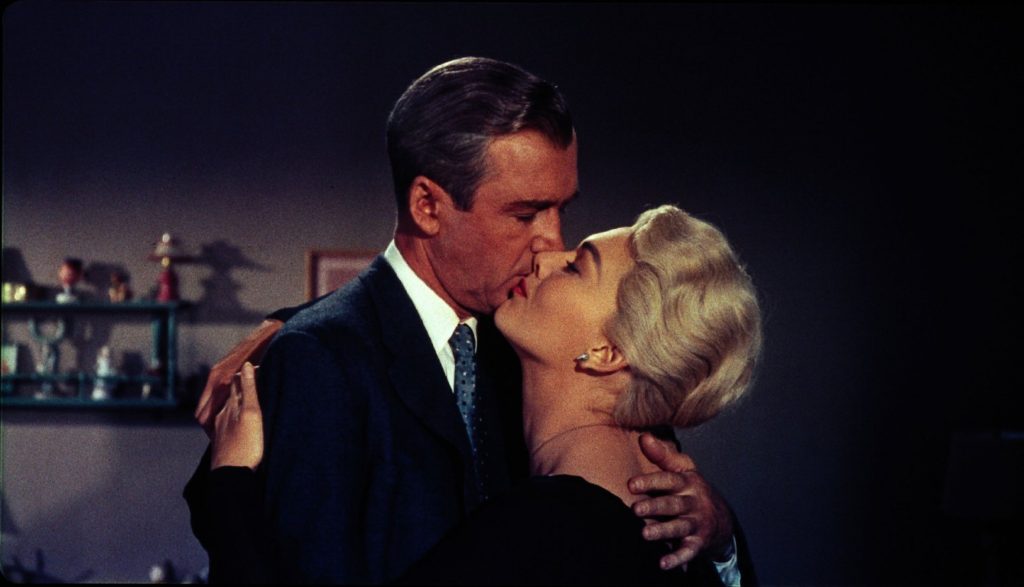 Vertigo is directed by Alfred Hitchcock and was released in the year 1958. The star cast of the movie includes James Stewart, Kim Novak, Barbara Bel Geddes, Tom Helmore, and Henry Jones. As the name suggests, the movie tells the story of a former police detective Scottie, who is suffering from vertigo and acrophobia. Due to these two reasons, he is forced to retire from his job early. He is hired by one of his friends as a private investigator for a personal purpose and what happens next forms the crux of the movie. Vertigo is an all-time classic and a true thriller and this movie introduced the in-camera zooming method. The British Film Institute recently hailed the movie as the best film ever made!