Since the comic book universe has taken its cinematic form, most of the comic book characters are have grown big fanbase around the world with people literally talking it seriously and discussing like they are real. From radio to television to video games to social media, comic books have grown enormously to a new level and every time you watch them and read them, it does not feel like old school. Today we are counting down on four famous comic book scenes that were perfectly remade cinematically. 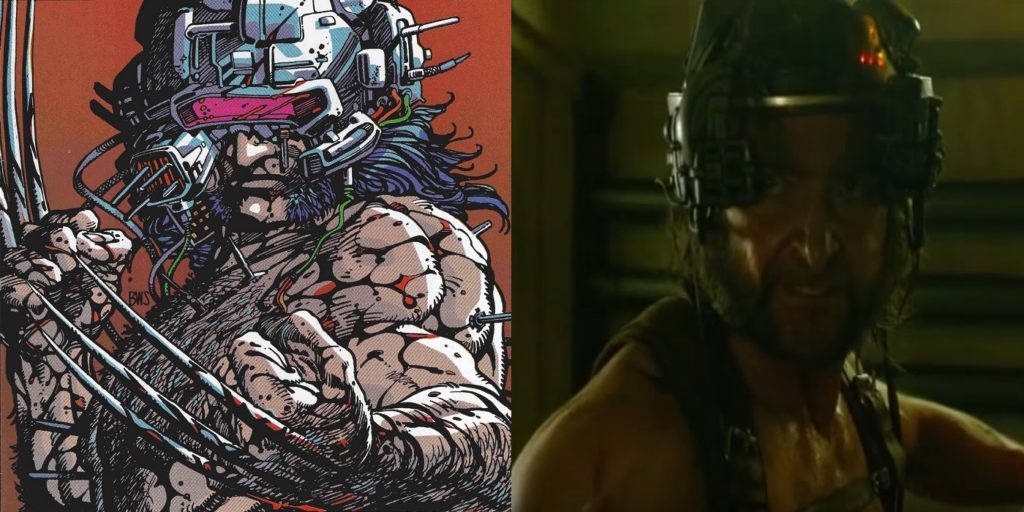 Nobody can steal the thunder like Hugh Jackman does as Wolverine in the cinematic universe. Jackman personifies everything of the comic book version of Wolverine. It seems like X-Men Origins: Wolverine was kind of a let down for the fans, but one of his appearance in 2016’s X-Men: Apocalypse was perfectly created. In the prof’s cameo, he was seen slicing through the soldiers bathed in blood wearing a mechanical helmet. 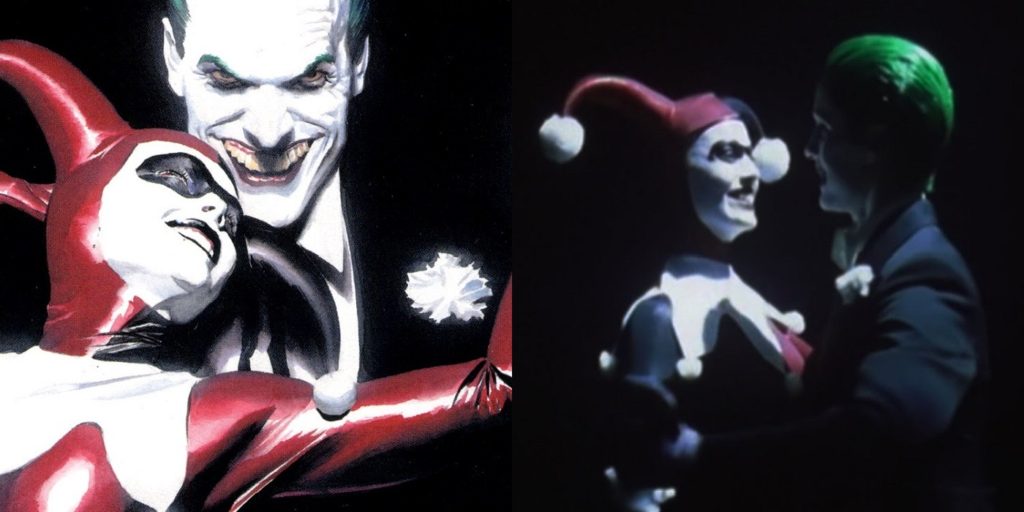 Suicide Squad was not well-received by the moviegoers but the action scenes and graphics help the movie to survive well. The movie features several comic books scenes including Harley Quinn and Joker. There is familiar pose from from the Batman: Harley Quinn, where Joker and his ‘puddin’ are standing with each other. 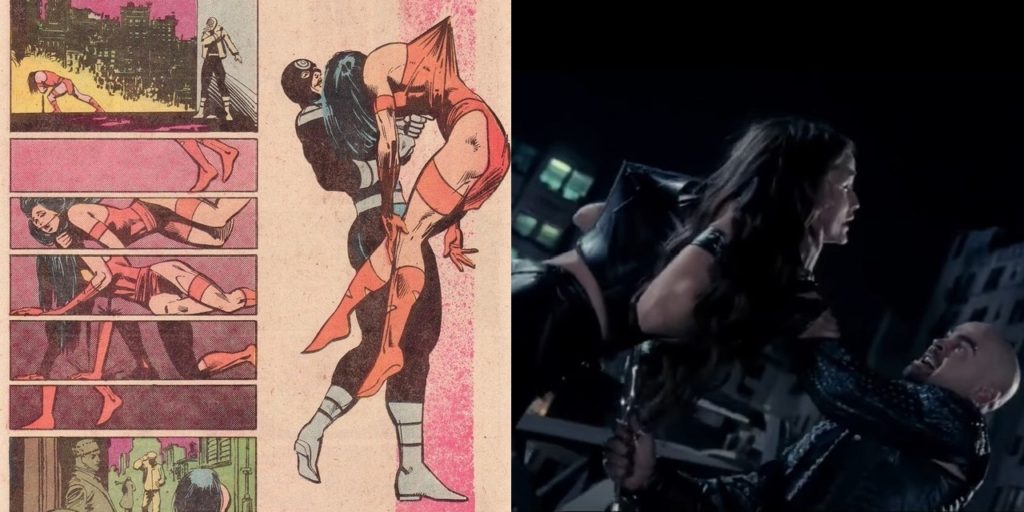 In comparison with 2002’S Spider Man and X-Men films, Daredevil was a let-down which Ben Affleck appearing in the silly costumes and he was miscast as a hero. One scene where Bullseye use one of Elektra’s sai and stabs her all the way through on the rooftops of Manhattan. The same scene was taken from Daredevil #181 and recreated perfectly. 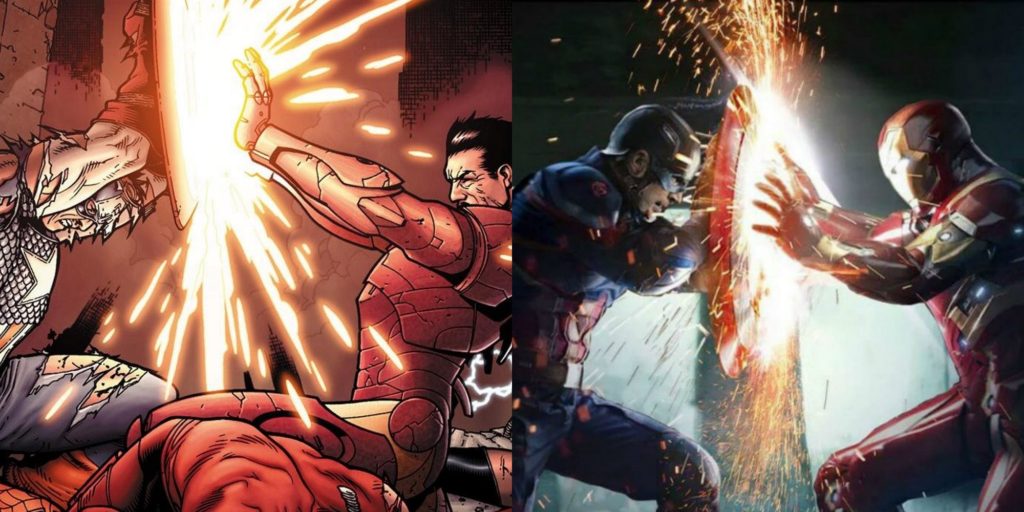