1) Why wouldn’t everybody get their magic portrait ?

As indicated by the magic specifics behind the fascinations that make it so representations can talk and move and stuff, an enchantment painter needs to make the picture, and just the representations of the superintendents have the astuteness and learning of the picture subject in light of the fact that the representation is painted early and the director then saturates the picture form of himself with all that data. Alright. It’s significantly more convoluted than it appears at first look, yet at the same time.

2) Why would J.K. Rowling embrace the time-turner? 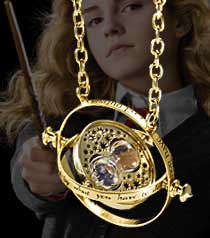 The internet is jam-packed with some gibberish “rules” that J.K. Rowling published after-the-fact, but, just circumvent time travel plots. I mean you have already got regular magic.

3) Why didn’t Fred and George use the Marauder’s Map during the events of the Chamber of Secrets, to help figure out who was opening the chamber? 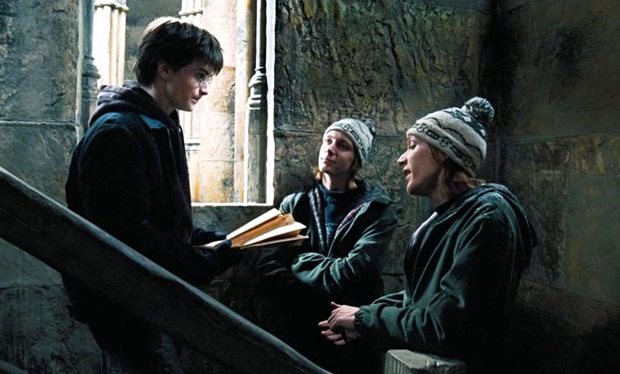 Okie so the chamber doesn’t appear on the Marauder’s Map, but the bathroom does. After the first student was terrified, everybody would think that Fred and George would spend sometimes burnishing the map and eventually notice their little sister being evidently present for all the succeeding attacks.

4) Why aren’t they more vigilant about what they teach to the Slytherin kids? 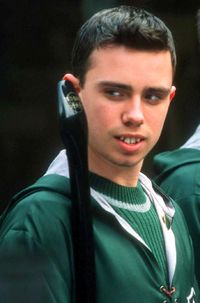 I am sure many people would suggest brawling the Slytherin house altogether, but that seems extreme. After all, it is not that every Slytherin kid becomes evil. Ostensibly, every evil wizard was in Slytherin. So, evidently, Hogwarts should be amplifying down on ethics lessons for these kids. The focus should be on trying to make the already evil children a little less evil rather than teaching them so much about fighting.

Here’s Why The Hulk Fans Should Not Expect Too Much From The MCU!