So finally Wonder Woman is going to make her solo cinematic appearance. Being one of the founding members of the Justice League, she is one of the most recognizable and famous women characters in the comic book universe. Her athletic skills, reflexiveness, and durability make her one of the best fighters. She had defeated several superheroes. But here we are going to discuss four superheroes who could defeat the Amazonian princess.

Superman and Wonder Woman face off is a long debate. Both have exchanged blows a number of times and it’s hard to guess who has the upper hand. In Injustice: Gods Among Us, Woman Woman took Superman down, Superman has also beaten Wonder Woman so badly that he actually punched her from Sun to Earth. So there is a possibility that Superman man could beat her.

Captain Marvel is among the ones who can take on her. She might not be counted in the top Marvel characters but she is one of best fighters. Moreover, she can increase her own powers by absorbing the energy to her own strength. She may not stand to Wonder Woman’s hand-fighting, but she can fight well from a large distance. Captain Marvel’s energy manipulation is better than Wonder Woman.

We know how fast Flash is. He can literally disappear in a “flash”. Well, it again long debates when we talk about Flash and Wonder Woman. Flash is too fast and it is no doubt hard for Wonder Woman to punch him so fast. Wonder Woman’s lasso might be a strong weapon for her, but again he is too fast to catch. In the meantime, it is easy for Flash to defeat her. Silver Surfer is nearly indestructible which ahs the power to destroy planets. Wonder Woman may be blessed with several powers from Greek God, but we doubt that she would be able to stand to the Silver Surfer’s ability to manipulate the power of several universes. 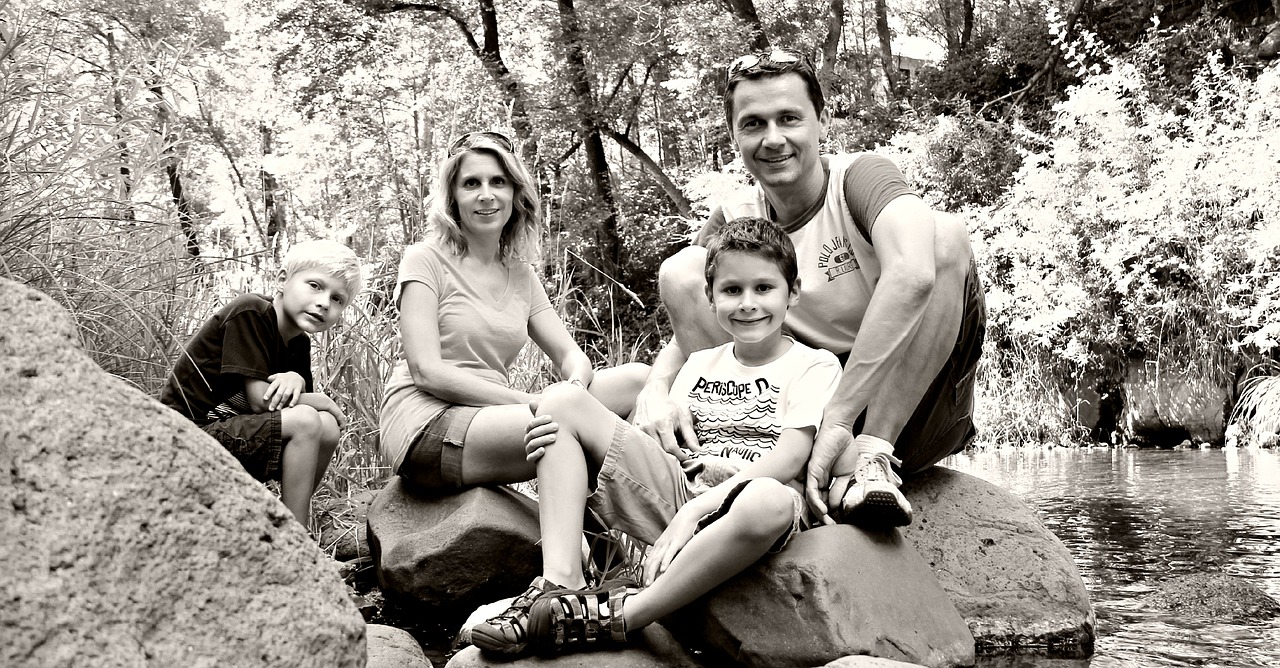 9 Essential Tips For A Hassle-Free Journey With Your Kid 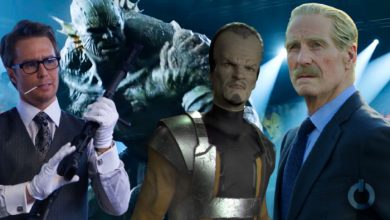 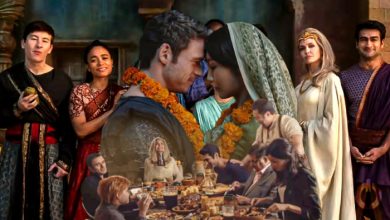