Marvel Cinematic Universe serves to give viewers the most enjoyable movies and experience. Their movies have been known to have a sense of humor, a lot of action, some romance and a whole lot of superheroes. So it may come as a surprise that one of their movies has the highest body count ever to be seen on screen. The movie in question is not Thor or Iron Man or Captain America. It is, surprisingly the action-comedy movie Guardians Of The Galaxy. 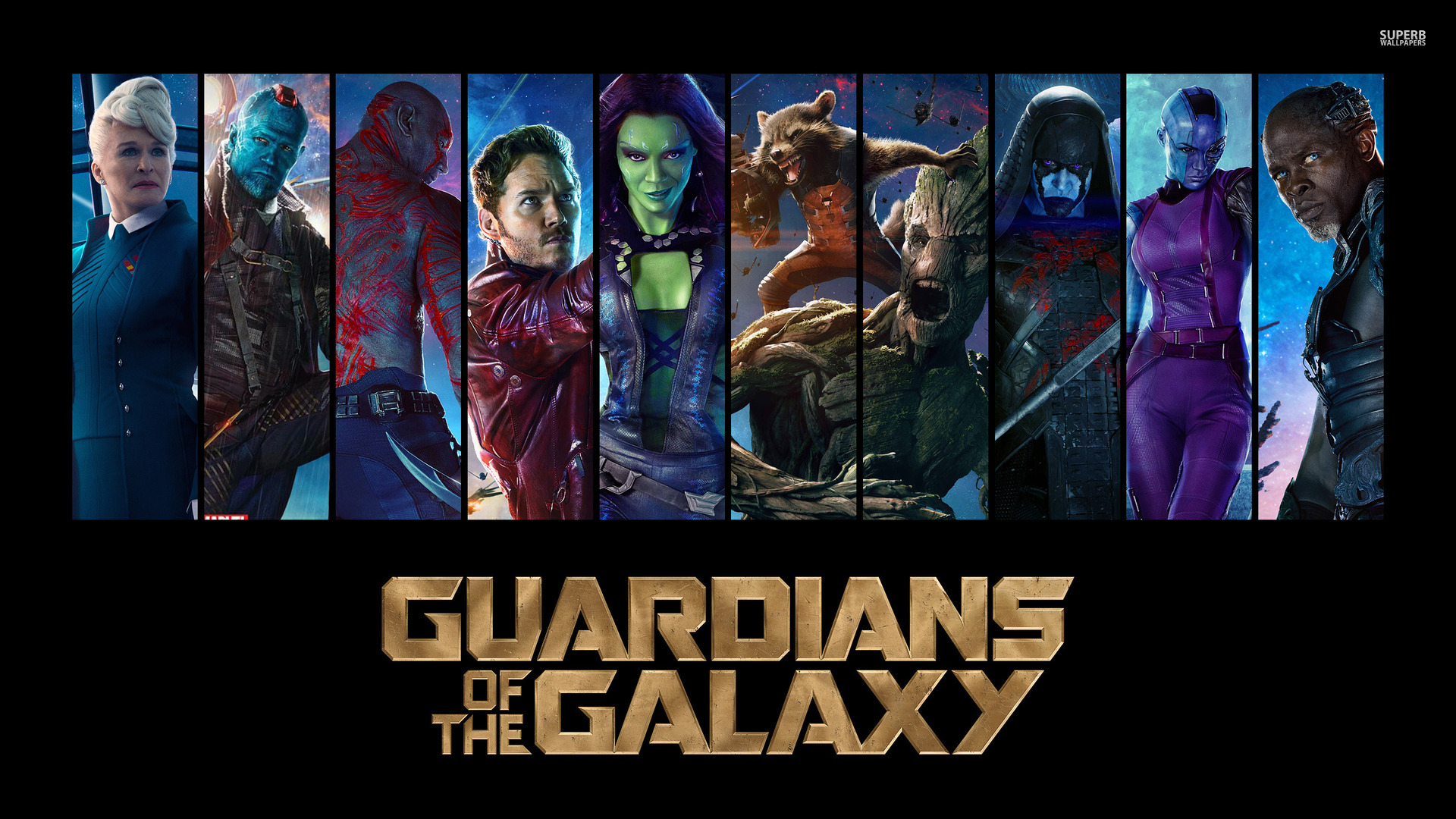 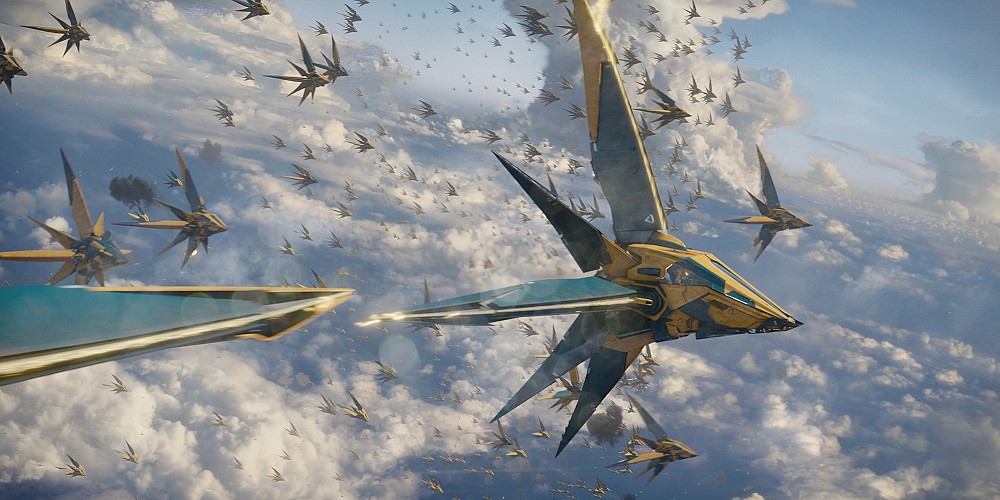 Guardians Of The Galaxy director James Gunn has written a post on his Facebook page about this “win.” The director, known for his sense of humor wrote:

“This is a massive visual effects sequence that took hundreds of visual effects artists thousands of hours to put together. I can’t tell you how many dozens of times I made them redo the sequence for it to look just right – but I know we were still getting revisions hours before I boarded a plan to begin the press tour in Singapore.

I hope our heroic CGI Nova Corps members know they didn’t die in vain. Not only did they help stop their planet from being destroyed, they garnered a rather sketchy world record in the process. 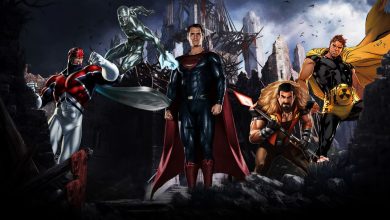 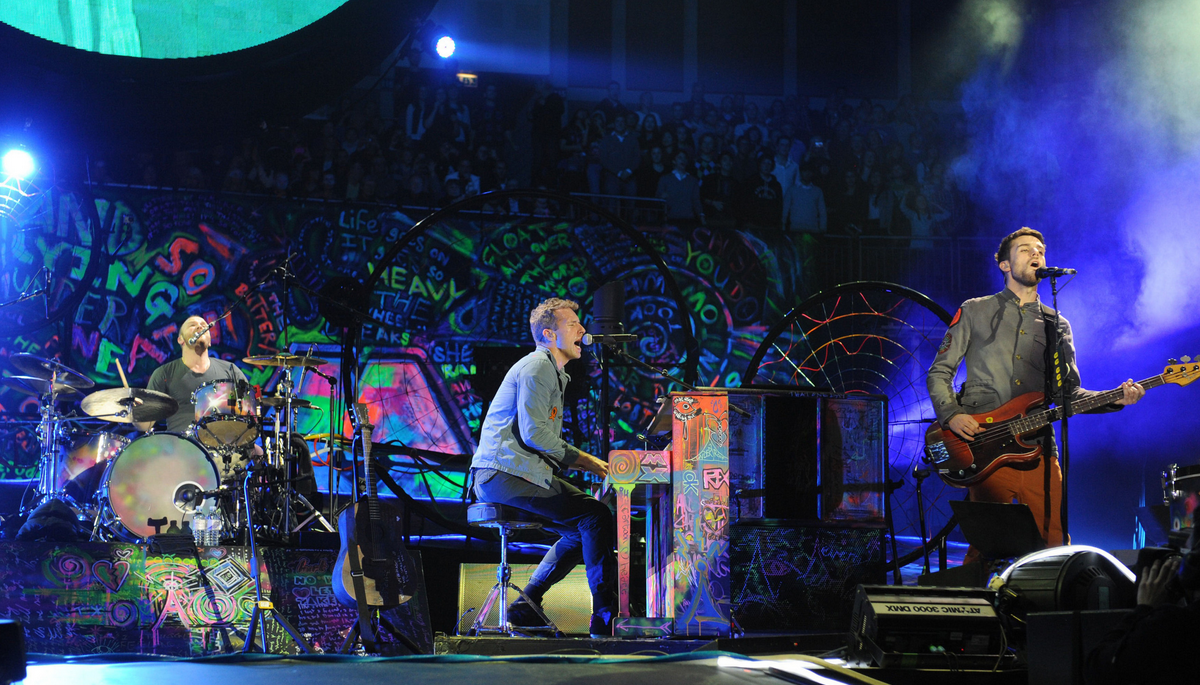