You appreciate the Bollywood celebs and wanna look like them. So, you think of you have got some extra kilos you can’t look sexy? Well, you are extremely mistaken. Because you have no clue how awesome you could look by shedding those extra kilos. Read about these 5 Celebs who have burnt their Fat to look ‘HOT’

She might not be hot, but she has got enough fans in her cart. But things weren’t same for her. Before joining films, she was very fat and she has put in a lot of effort to get rid of that extra fat.  She obviously had a mentor at home (Priyanka Chopra) who must have helped her in getting into shape.

Weight issues are not just limited to the Bollywood beauties, but even our heroes are struggling with the same problem. Arjun made his debut in the industry with Ishaqzaade. The movie was a hit and he won appreciation for his performance. Arjun has flaunted his six pack abs in ChokraJawan song, but this wasn’t easy for him. He actually weighed 130 kg before entering the industry and he has shed hell lot of weight to look the way he has looked in the movie.

Shatrughan Sinha’s daughter Sonakshi Sinha had a blockbuster debut with Dabangg. All those who feel that she was still chubby in the movie, well, she had lost 30kgs to look the way she has looked in the movie with her mast mustache. 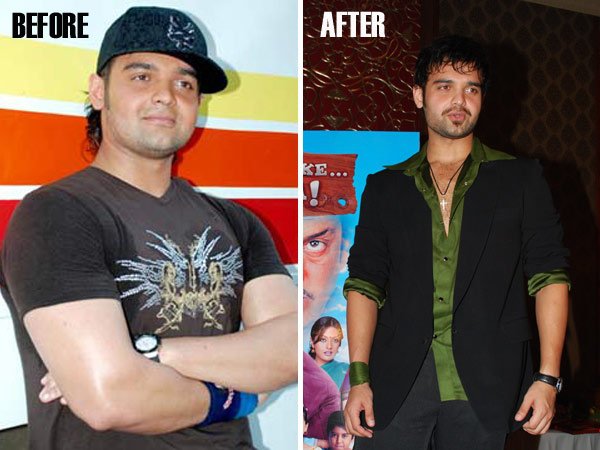 Who is MimohChakraborty? The surname sounds familiar, right? Well, he is the son of ‘Disco-dancer’ of B-town Mithun da. He made an unsuccessful debut in Jimmy. He has lost a hell lot of weight. In fact, it was almost difficult to recognize him in the movie, haunted. 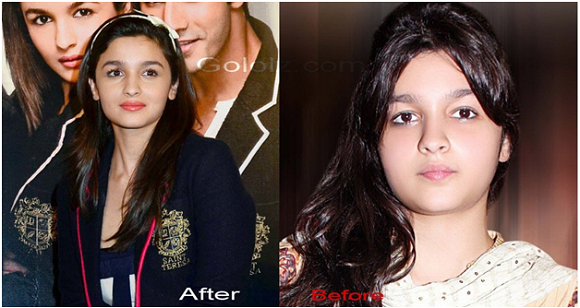 She is a complete chota packet. Sweet, cute and hot. Alia made her debut as a lead actress with Student of the Year and the movie as a hit and everyone liked her and in fact loved her. was not always as gorgeous as she looks now. She wasn’t the same before entering Bollywood. Ali had to shed good 16 kg for this stunning look.