Actors look so friendly and it seems that their relationships never get shoddy. They are buddies and look like they have the best chemistry together, but after director screams “cut”, they are like strangers to each other. No matter how good the script is, once they have built the grudges, that’s it. No opinions, no suggestions. So today we are counting down on four actor duos who don’t like to work with each other. 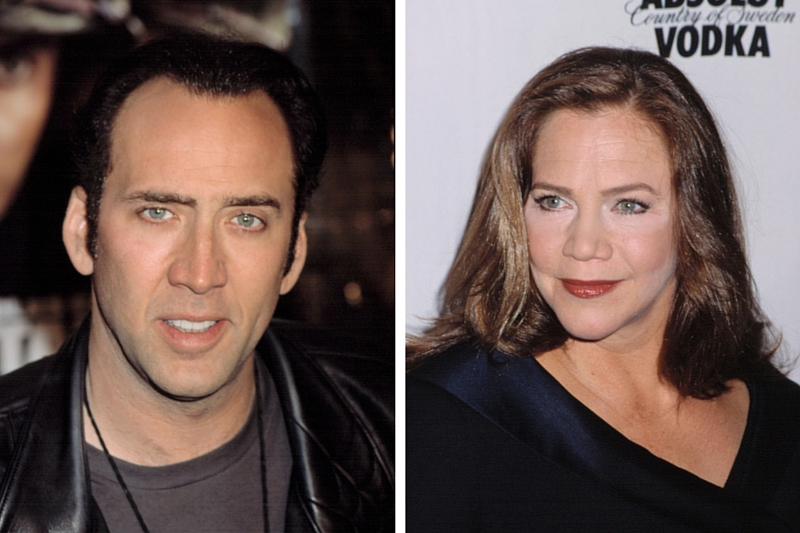 Kathleen Turner felt torturous when she worked with Nicholas Cage in 1986’s Peggy Sue Got Married. She complained about Cage’s fake teeth and the fake voice he used. In 2008, Cage won also won a libel suit against Turner over a false claim that Cage was arrested twice for drunk and drive, and for stealing a chihuahua. 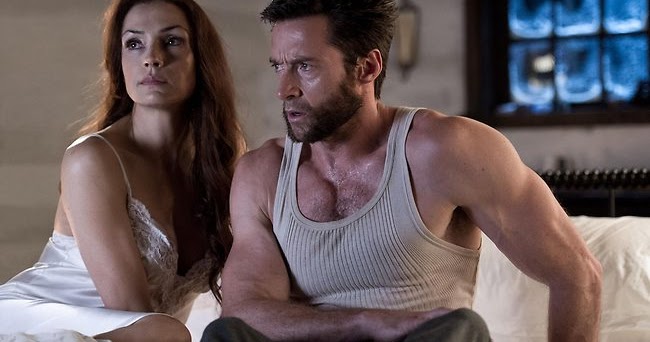 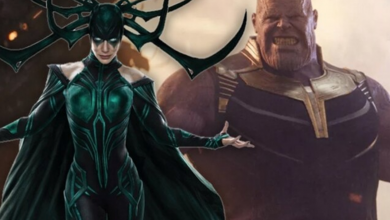 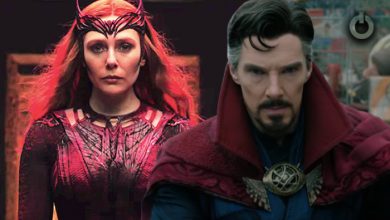