Bollywood has given us some of the most beautiful and versatile actors. Here is a list of 4 most iconic Bollywood Actress. 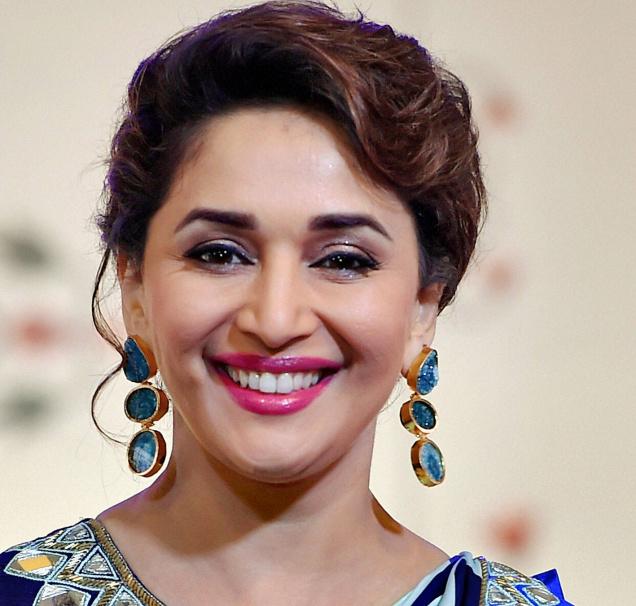 She was born on 15th May 1967, in Mumbai, Maharashtra. She is truly a dancing diva and this dhak dhak girl has won many hearts. She has completed her Bachelor’s Degree in Microbiology. She is a trained Kathak dancer and her expressions are just so stunning.

Not many people know, but she wanted to be a micro-biologist, but destiny had planned something else for this Dhak Dhak girl. Imagine, Bollywood without Madhuri. Well, it would have been incomplete. She has acted in more than 100 films, which also includes some of her biggest blockbusters like, Dil, Saajan, Beta, Khalnayak, Hum Aapke Hain Koun..!, Raja, Dil To Pagal Hai , Lajja, Devdasand , Aaja Nachle. 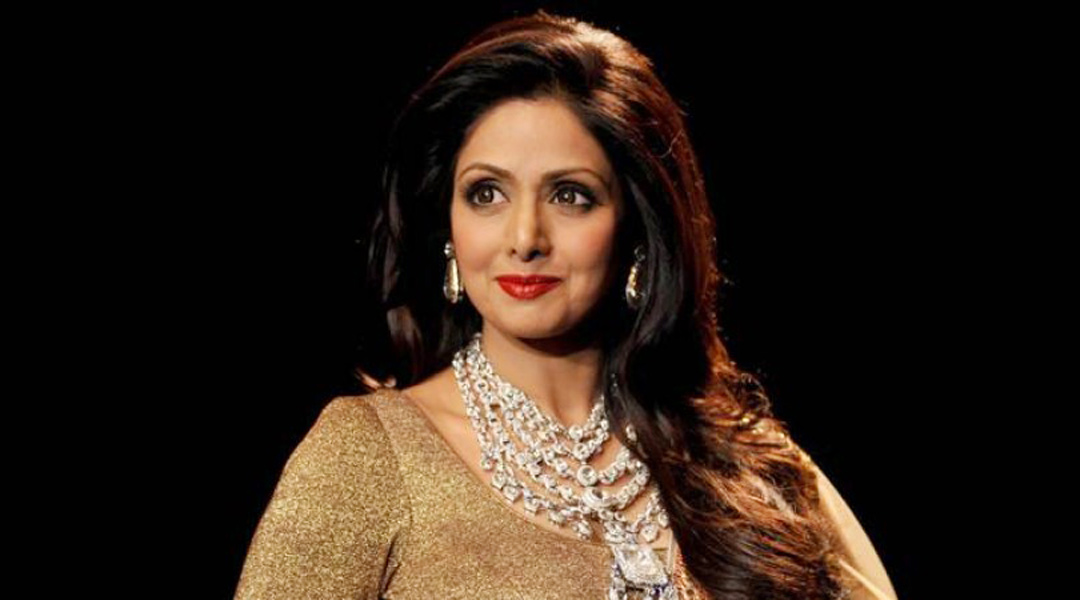 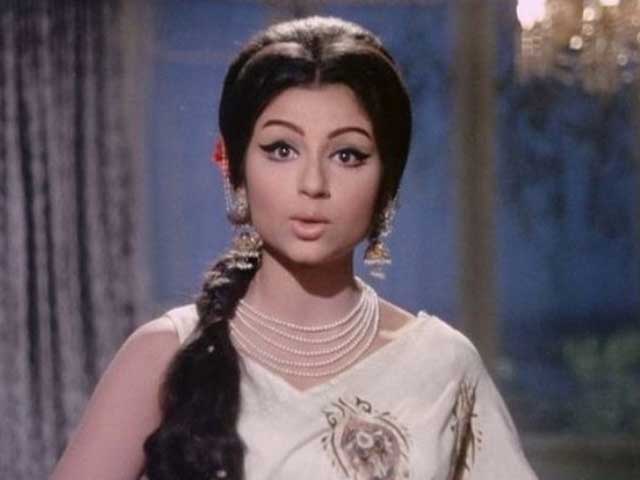 She was born on 8 December. She has a special place in everyone’s heart. Her movie, Kashmir Ki Kali with Shammi Kapoor was a blockbuster.An Evening in Paris with Shammi, shocked everyone as it presented Sharmila in a bikini. This brought a new wave as nobody ever saw any actress in bikini. She, in a way, became the sex symbol. 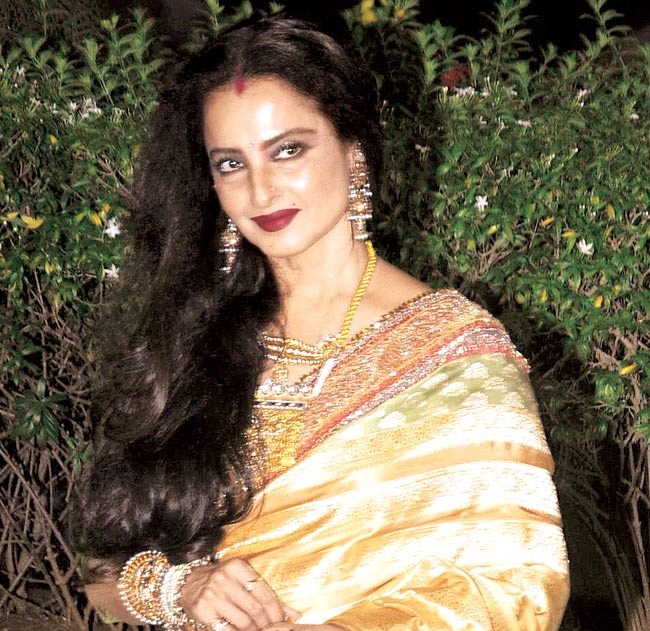 She was born on 10 October. She is considered as one of the finest actresses. Her style, beauty, and expressions were well appreciated by everyone. She has truly proven her versatility. She has been a part of over 180 movies. She has won National Film Award, Filmfare Awards, Best Actress and Best Supporting Actress awards. Her incredible performances include movies like Khubsoorat, Khoon Bhari Maang, Khiladiyon Ka Khiladi and Umrao Jaan. 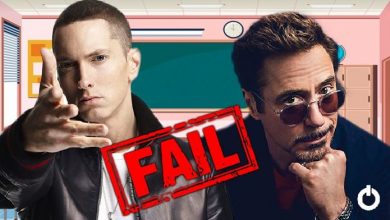