Iron Man has been the biggest Superhero for more than a decade now. He took over the Batman fandom, the Wolverine fandom & every other Superhero that you may be a diehard fan of. “Everywhere you go, you see his face.” This is what Robert Downey Jr. has done for the character. He is just extreme levels of awesomeness! We’ve cherished his presence all these years, and now he’s done. He made a grand exit in Avengers: Endgame, & we’d be gunning for him to win an Oscar!

Well, the Oscars are far away as of now, but we recently had the MTV Movie & TV Awards, and guess who won it! You already know the answer, as it is given in the title, so don’t flatter yourself. Our very own, very favourite Robert Downey Jr. won the “Best Hero” award. In the battle of good vs. evil, the good always wins. The evil may prevail for a long time, but the good will ultimately take over. Just like Thanos thought he was inevitable, but he didn’t really know the hero that he was fighting. This hero was none other than “Iron Man.”

Robert Downey Jr. truly deserves this award, so congratulations to him for winning the “golden popcorn” award for his efforts as Tony Stark / Iron Man. Avengers: Endgame made us happy, sad, thrilled, even a little confused, but most importantly it gave us one of the biggest cinematic moments in the history of Hollywood. We still can’t forget the heartbreaking and saddening sacrifice of Tony Stark.

The Iron Man snap, and everything that followed was very special for us. The way this scene was acted was just legendary. It was so powerful, emotional and moving. We felt exactly what the scene wanted us to feel. The reason why Downey should really be appreciated for this scene is because he improvised it. His half-scarred face after the snap made everyone cry. But we’re happy that Tony Stark went out doing what he loved. He loved saving the world (the Universe) and now he can rest in peace.

Tony Stark is such a massive personality in the MCU. He himself has run it for a decade now. Sure there was support from everyone but he has been the biggest hero, and everyone knows it. He is the Godfather! We didn’t really think that Marvel could actually kill him off. He has been the poster boy for so long and him making the sacrifice came as a major surprise. But it made total sense because of the way it was delivered. 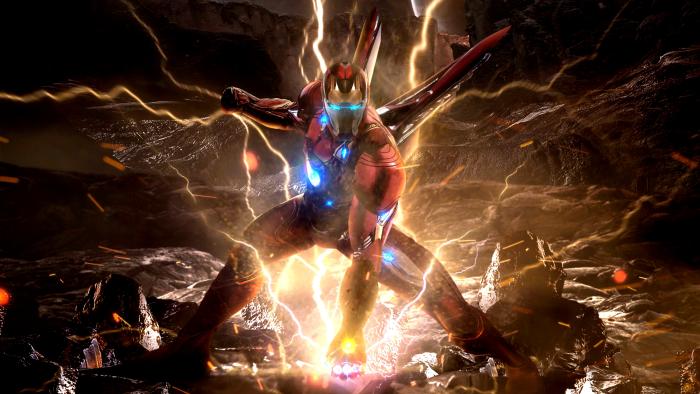 Endgame writers Christopher Markus and Stephen McFeely explained why it had to be Tony sacrificing himself: 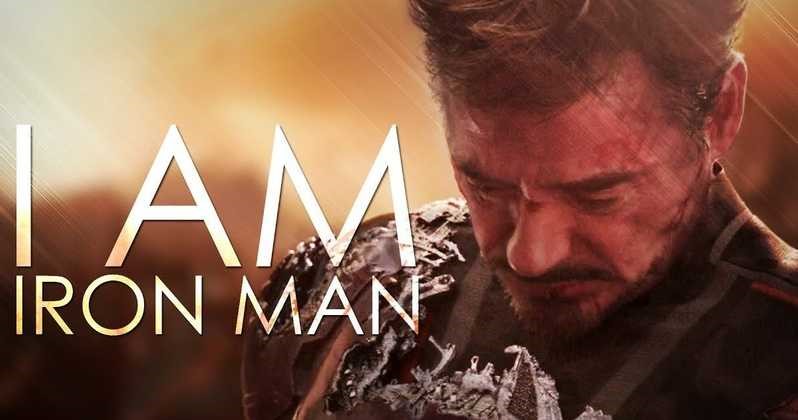 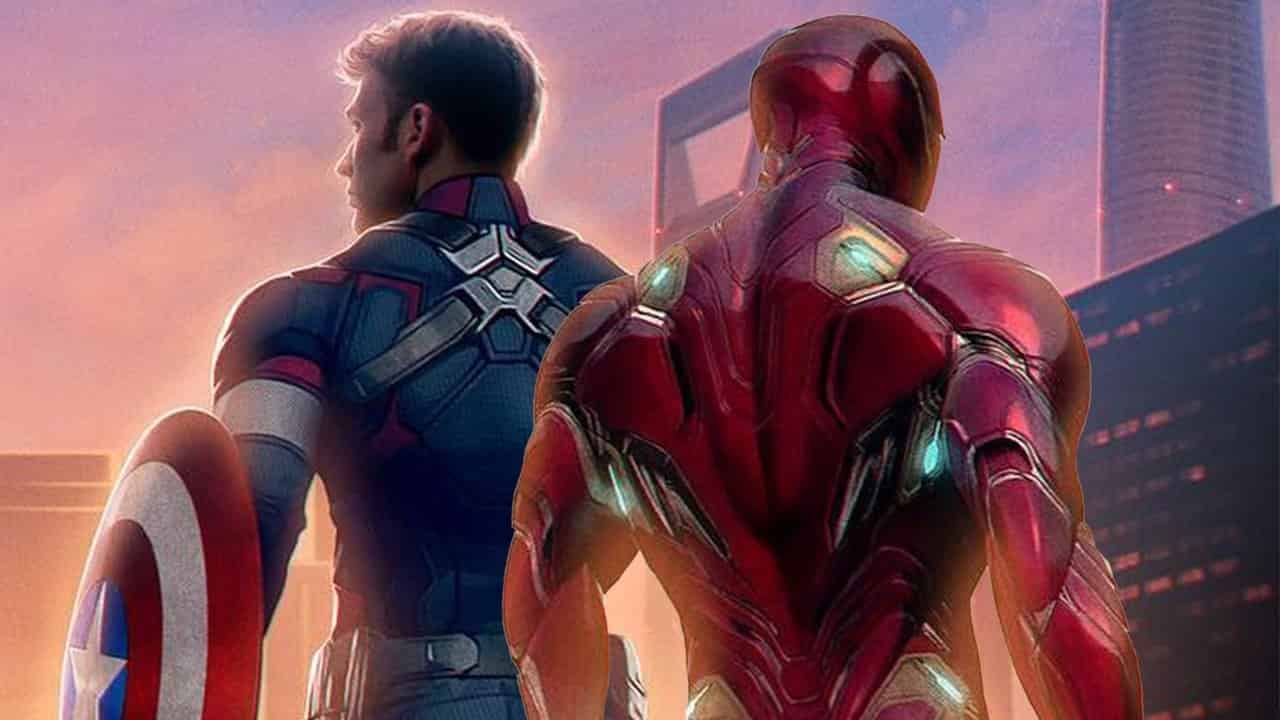 We really don’t know if the MCU will be able to make us so emotionally invested in the upcoming movies and TV series. Marvel has grown bigger and there are so many heroes to care for now. With Tony & Steve gone, we don’t know if we could care the same for the new blood like we did for these heroes. Let’s just hope that the new line of heroes does bring a similar kind of magic and keep up the good work. 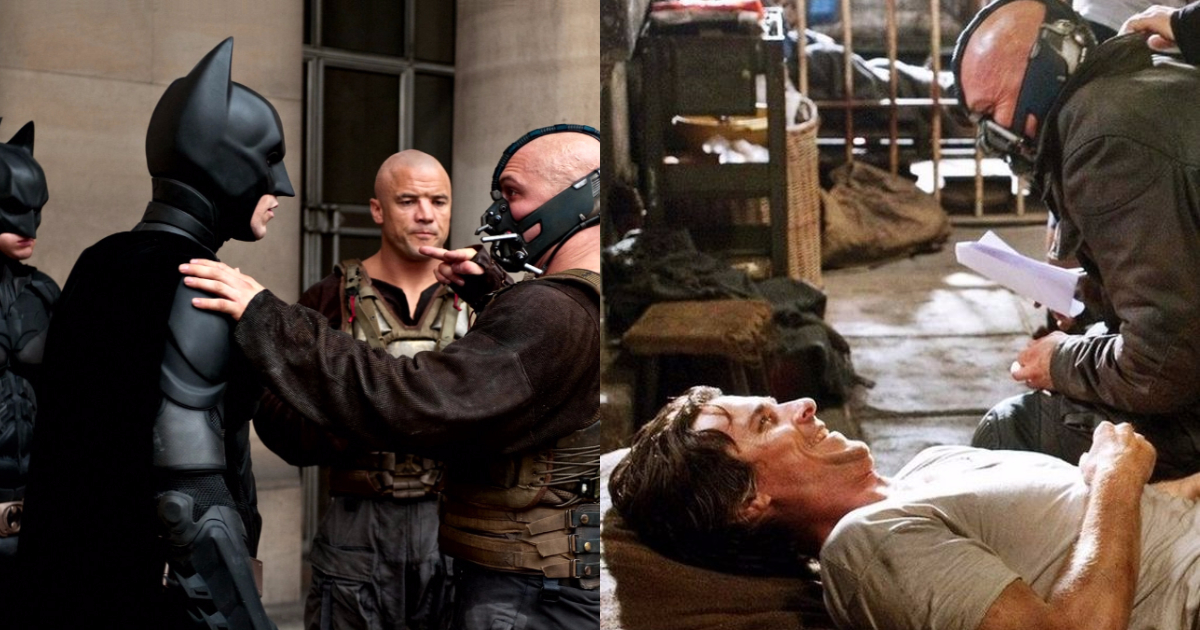 3 Celebrities You Didn’t Know Are Criminals 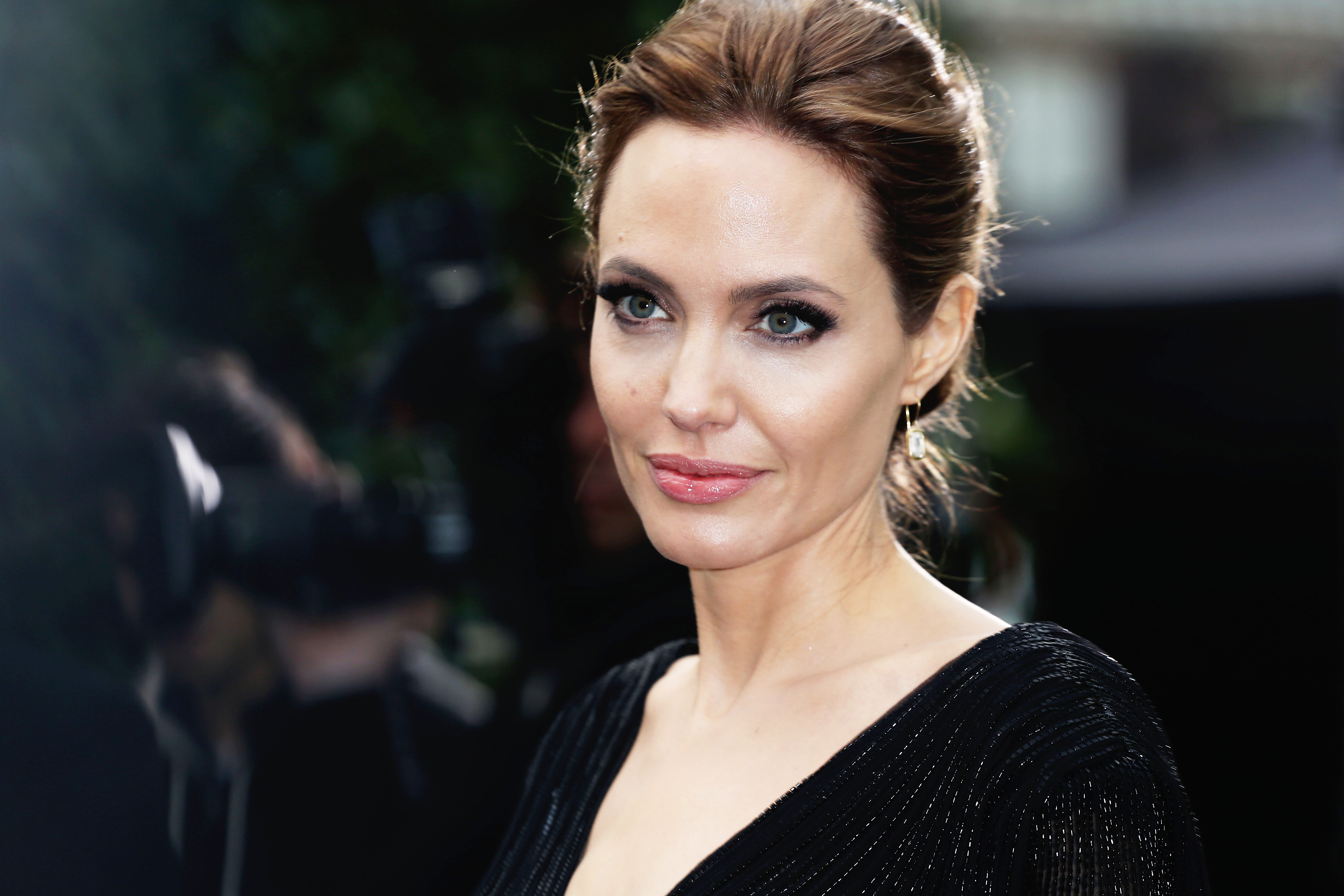