Spider-Man: Homecoming star Tom Holland has gotten some high expectations to fulfill. Not only is he starring in his first superhero movie, he also has to satisfy fans with Spider-Man’s first feature under the Marvel banner. After being the breakout star of Captain America: Civil War, the curiosity and speculation for Homecoming intensified; but it seems like the actor is handling everything quite smoothly so far, even showcasing his youthful, energetic personality for fans in his social media. Holland has said in the past how big of a fan he is of the superhero:

“Spider-Man has always been a huge part of my life. I love the movies. I love the comics. And I always just wanted to be Spider-man. I could have never imagined this would become a reality. I love what I do so much. When I’m on set, I don’t really think about what an audience is going to think about a scene. I’m just thinking about how I can make it best.”

Holland recently posted a picture on his Instagram showing himself, co-star Jacob Batalon (Ned Leeds), and Harrison Osterfield (Holland’s friend) at the Porsche facility in Atlanta. Although the picture seems nothing out of the ordinary at first glance, a closer inspection may shine a different light. MCUExchange.com points out that the location has served as the set for the New Avengers Facility in Captain America: Civil War. Holland also captions the picture with a very double meaning sentence. “The A team! @hazosterfield @lifeisaloha” 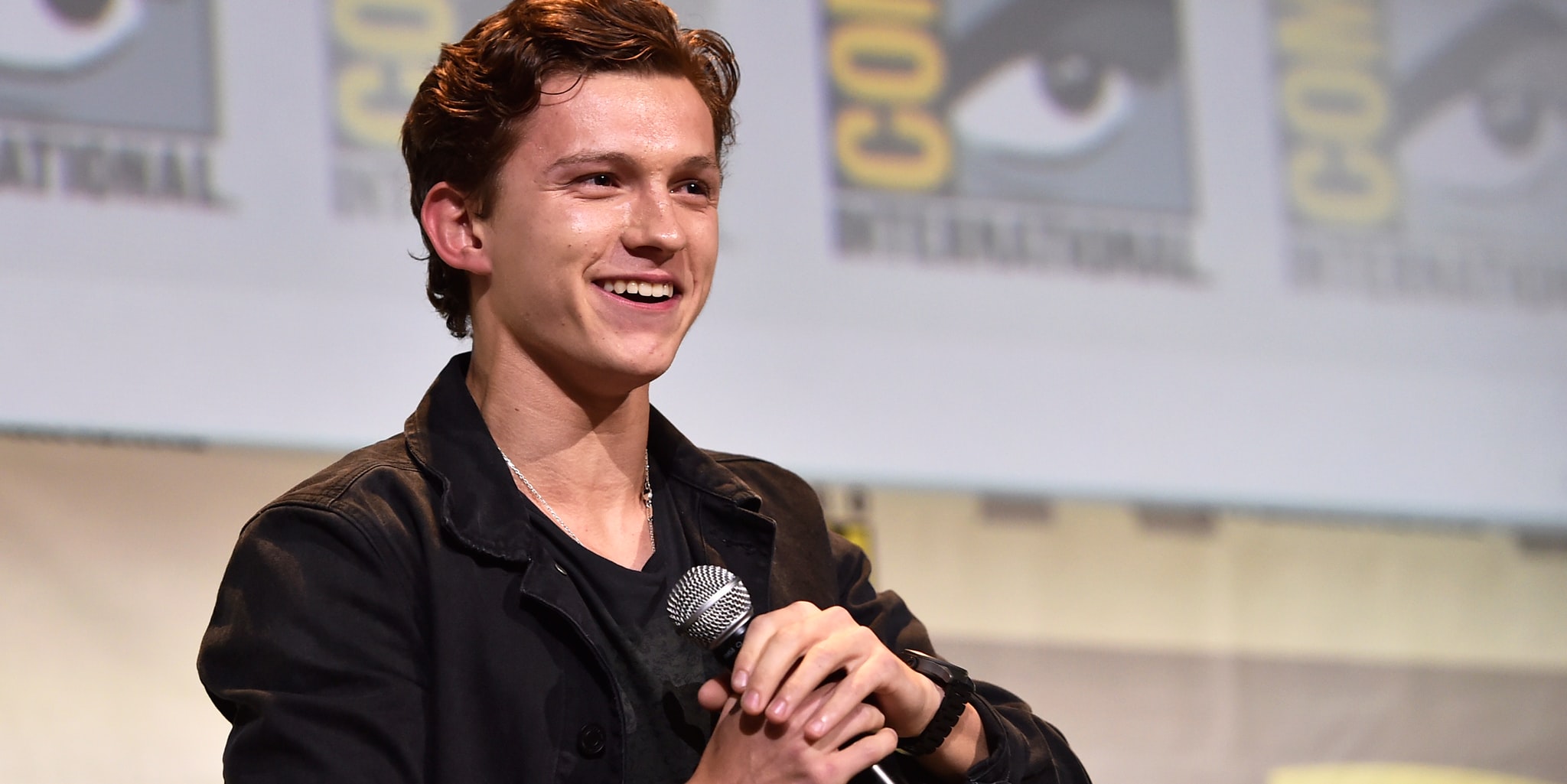 Now Holland could just be referencing the old TV show with the same name or he could be writing about the Avengers headquarters. With an Avenger set to be in Homecoming- Iron Man, the connection is more than likely. Robert Downey Jr. had only posted a picture on his Twitter that showed that he was in Atlanta where Homecoming is currently being shot.

Spider-Man is set to battle some major villains-Vulture and Tinkerer and Shocker- in Homecoming.Maybe Spider-Man will sometime in the story seek out Tony Stark at his new address for some advice as they were both part of the same team in Civil War. 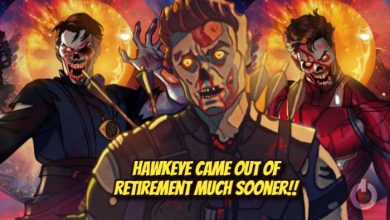 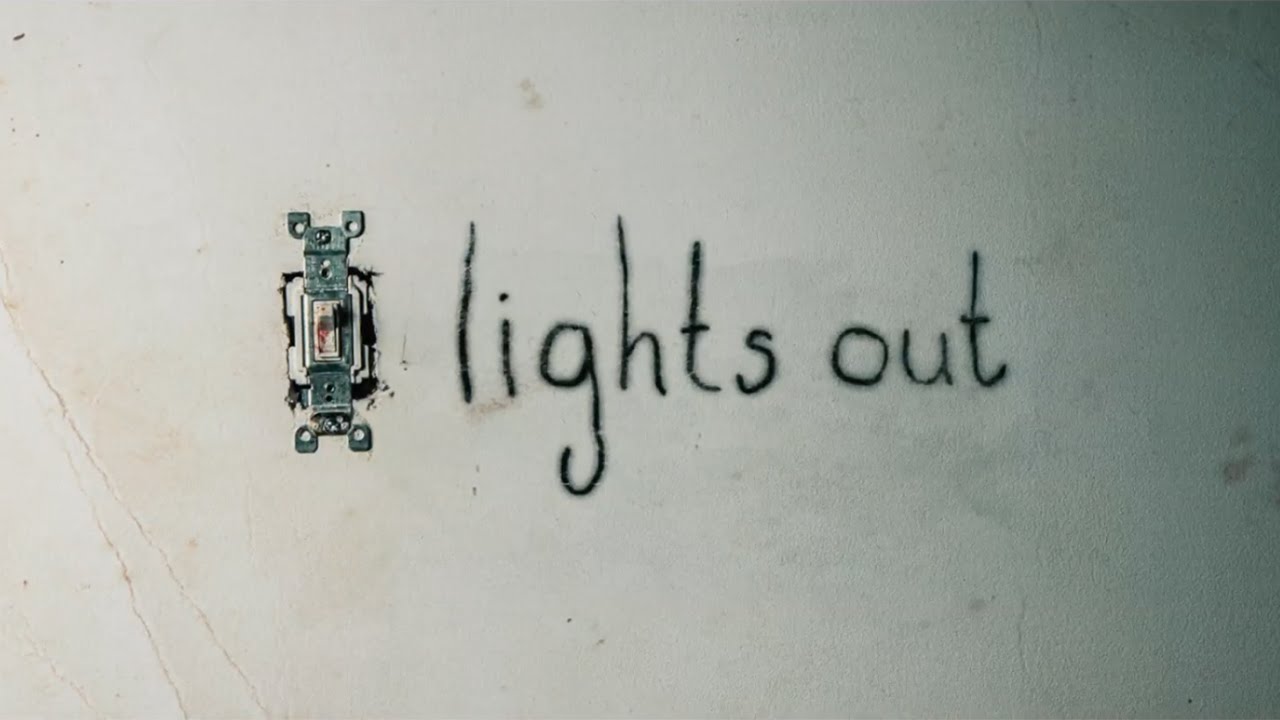 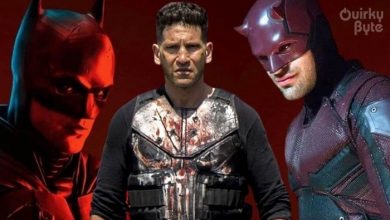