The marriage of Jennifer Aniston and Justin Theroux  has been one of the most loved rumors in Hollywood. If we go by what rumors have to say, then the marriage of this wonderful couple is in trouble and they are going through a rough phase and this may end in the breaking of their everlasting bond.

Although this amazing couple has recently celebrated their wedding anniversary, but things are not working well between these two.  She was so much in love with Brad Pitt and was happily married to him, until she realized that, Brad Pitt fell in love with Angelina Jolie. And this happened while Bards Pitt was still married to this beautiful “Friends” star. Obviously, the separation wasn’t easy for her. She obviously has an amazing fan following and there were many fans who were by her side when this Jennifer Aniston Vs Angelina Jolie war happened. 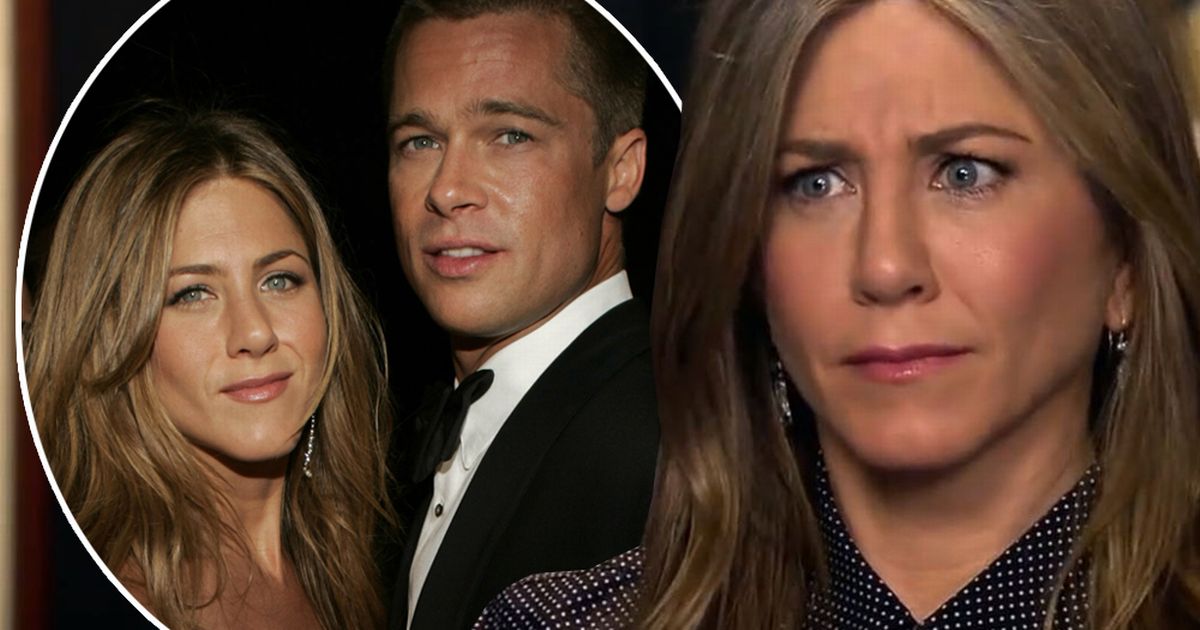 There are rumors which claim that Jennifer Aniston is actually back with her ex-hubby , Brad Pitt and this is now causing troubles in Angelina Jolie and Brad Pitt relationship.  Well, the rumors also claim that Jennifer Anniston was expecting an amazing surprise on her first anniversary and things didn’t turn out the way she wanted them to.

It was also reported that they had a different opinion regarding adopting children.

The beautiful couple, Jennifer Aniston and Justin Theroux also own a house in Bel-Air and wait till I reveal the price of their house. Well, it is worth $22 million. The two got married in August 2015 in the presence of friends and family. 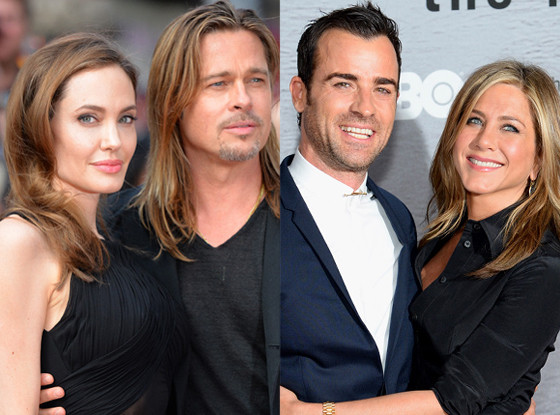 Jennifer Aniston has talked a lot about women empowerment. She is confident, smart, independent and what not, she is truly a role model for many young women. What do you think about her monetary status and her relationship?

Comment below and let’s see what the fans feel about it. 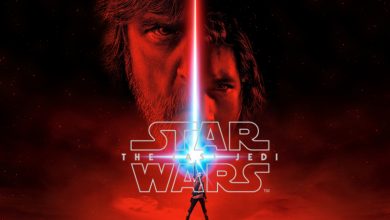 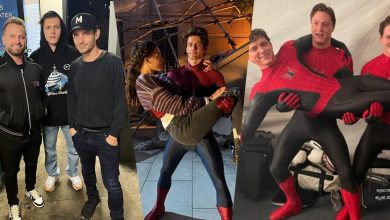