We always run for the first show to get a seat reserved to watch our favorite movies as they hit big screens and don’t want to miss the action. As movie-goers are hungry for good story plots, real movie fans just look down to the next level comparing and questioning the appearance of the characters and their links to the story. For tentative fans, there are various details that they notice than others. We are going to list down three favorite movie details that you missed to notice in theaters.

Before appearing in Captain America, Chris Evans played Johnny Storm as Human in 2004’s Fantastic Four. But you might have missed The Human Torch has a cameo appearance in Captain America: The First Avenger(2011). In one scene the camera pans across the exhibition, it passes a man standing in a glass frame wearing a red suit. Well, the person is not Johnny Storm, but it looked like the original torch in Dr. Fantasy’s 1939 version of the comic book.

In Kill Bill Vol. 1, when The Bride touches down the Tokyo to seek vengeance from O-Ren Ishii , the has easter eggs in the movie. When The Bride walks past the large advertisement of Red Apple Cigarettes, which is a fictional brand that appeared in the several movies Including Pul Fiction and From Dust to Dawn. 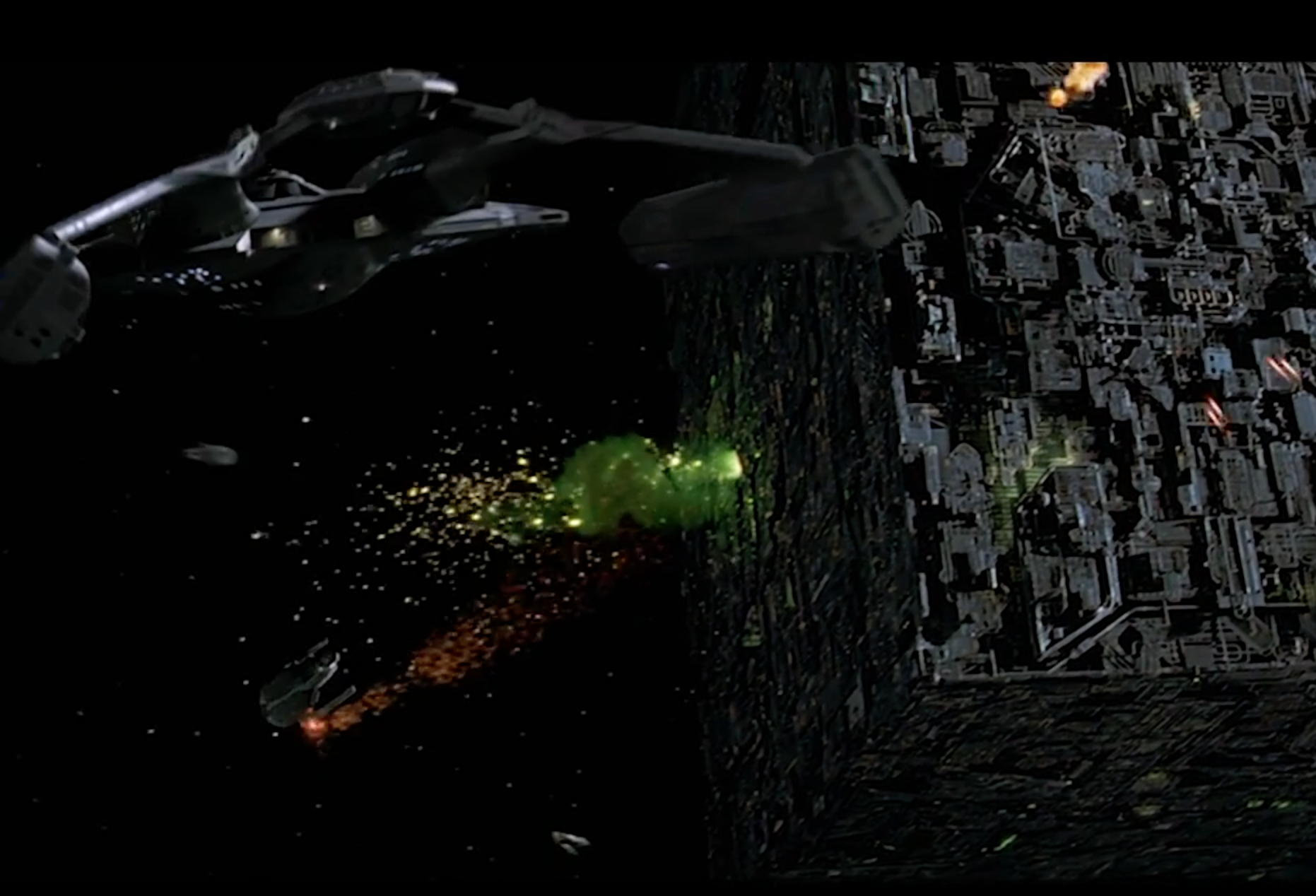 Well, some fans will tell you either a fan of Star Trek or Star Wars and never the two shall meet. The special effects in the Star Trek were created by the Industrial Light and Magic, the company founded by George Lucas to work on Star Wars movies. The special effects supervisor John Knoll worked on both First Contact and Star War special editions. In one of the scenes, you can see Han Solo’s the Millenium Falcon flying in a battle. It looks pretty small. 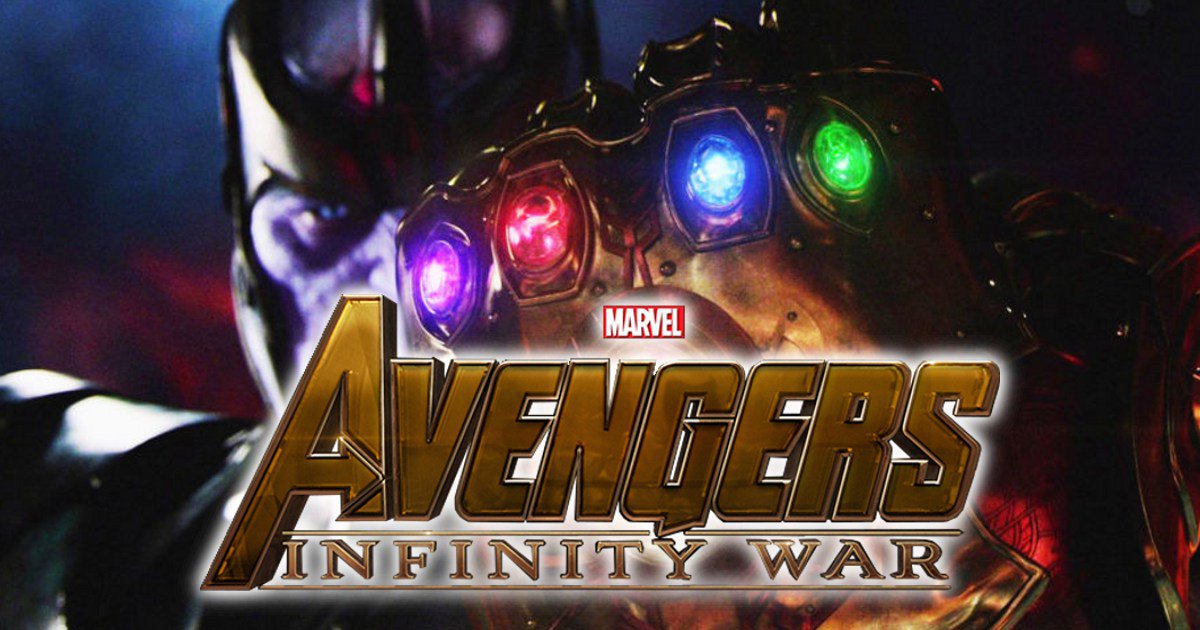 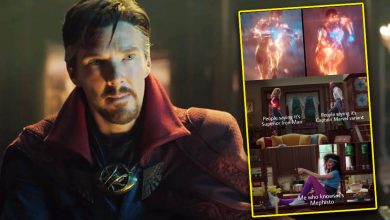 20 Craziest Doctor Strange In the Multiverse of Madness Memes