The season 2 of Arrow TV series will continue to be the best ever in the show’s history. And it’s not because of Stephen Amell particularly, instead it’s because of the season villain – Slade Wilson/Deathstroke played by Manu Bennett. He came to Starling city to avenge the death of his girlfriend Shadow as he believed Oliver is responsible for her death as he chose to protect Sara Lance. He brought an entire army of Mira Kuru soldiers to Starling city who took it under their control, assassinated top officials and bribed others (including Mayor). The season was gritty, tense and edgy, the villain was menacing, the story was grounded and Oliver was all heroic with his bow and arrow. 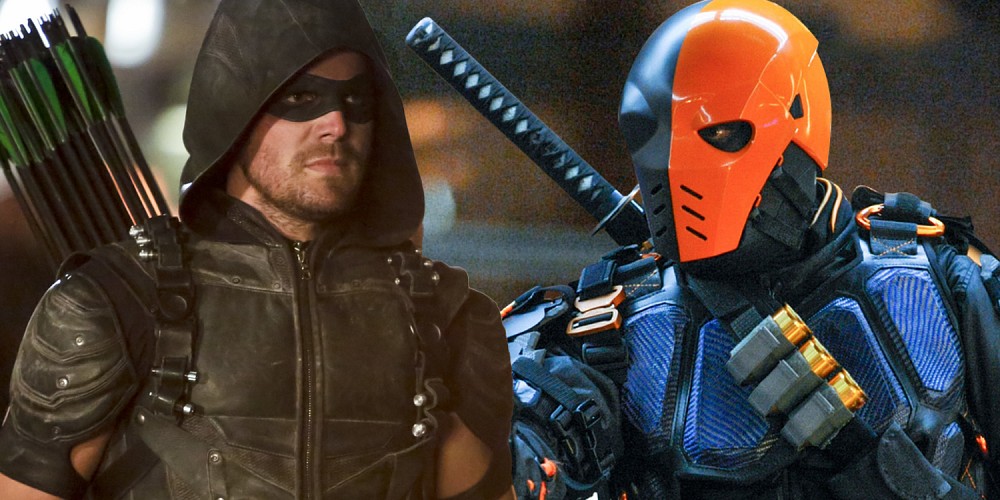 The rumor mills were abuzz with clues or signs of Slade Wilson returning to Star city in the future seasons of Arrow. But Marc Guggenheim said on his Tumblr page that Deathstroke has been earmarked for a live action DC property.Recently, the news came that Joe Manganiello has been cast to play Slade Wilson/ Deathstroke onscreen in the upcoming Batman solo movie starring Ben Affleck. Manu Bennett who played the character in CW shows Arrow took to twitter and responded by saying “Ok if Joe is playing Deathstroke I’m gonna Magic Mike.” 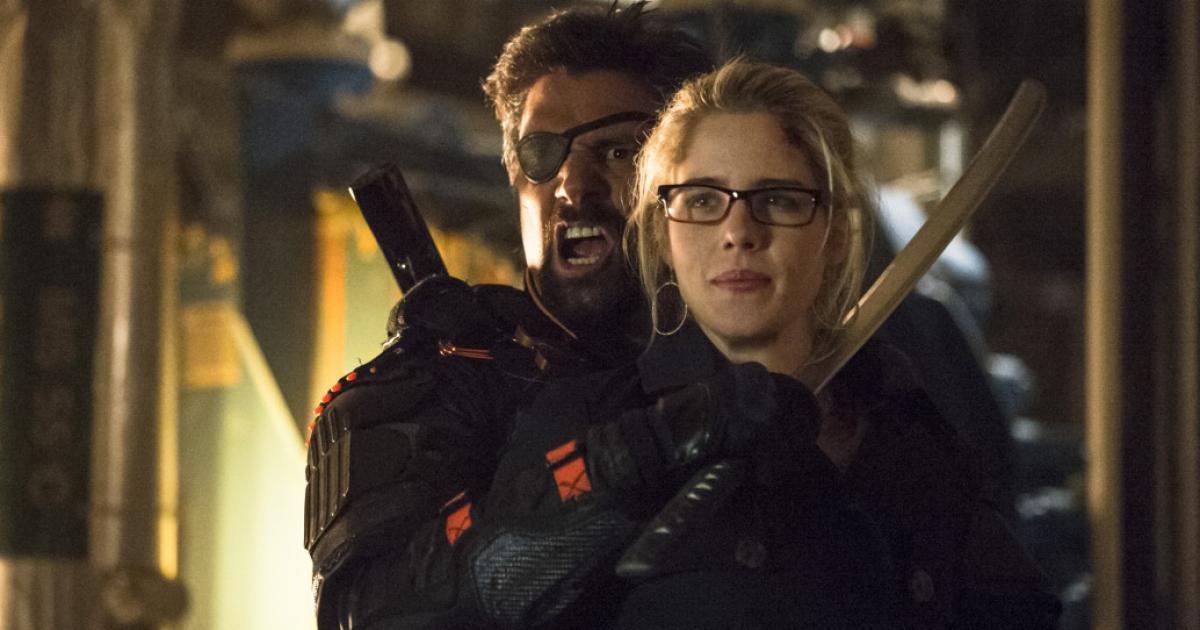 In DC Comic book universe, he is an assassin for hire who always gets his way. He is one of the most powerful figures whose powers are off the charts and he has a sword with a magical blade. He could calculate every move of his opponent and then destroy him at will. In one of the DC storyline titled “Identity crisis”, Deathstroke single-handedly took care of the entire justice league.In the interview with TheMusic.com, Manu Bennett said: “I think Deathstroke had a lot of possibilities with Arrow but, I think they took it in the wrong direction.”He further added “It took the Justice League to defeat him; it took an army to take him on. In Arrow, it took a while for Oliver [Queen/Arrow] to prove his point, but [season three] was just a beating of Slade, adding insult to injury.” 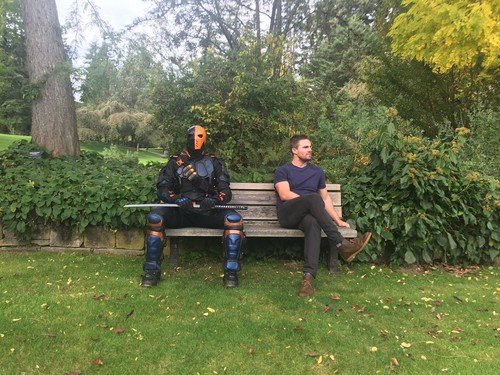 Everyone thought that Deathstroke is never coming back to CW Arrow until Stephen Amell tweeted the picture of him sitting next to Deathstroke. He is set to guest-star in the Arrow’s 100th episode, but details have been kept under wraps. There is a possibility of a flashback scene or hallucination of Deathstroke. It would be the greatest WTF moment if he actually comes to Star city. Well….we will keep you updated. CHEERS!