Recently, the show-makers of Agents of S.H.I.E.L.D made a big casting decision that the popular comic-book character Ghost Rider will appear in season 4. The famous actor Gabriel Luna (Tony Bravo in Matador) has been cast to play the role. He will be the most recent incarnation of Ghost rider i.e Robbie Reyes instead of Johnny Blaze. At the San-Diego Comic-Con, a tram was showcased which had a flaming chain, fans perceived it as a cue for Ghost rider. He is being described as “always the most dangerous person in the room.” 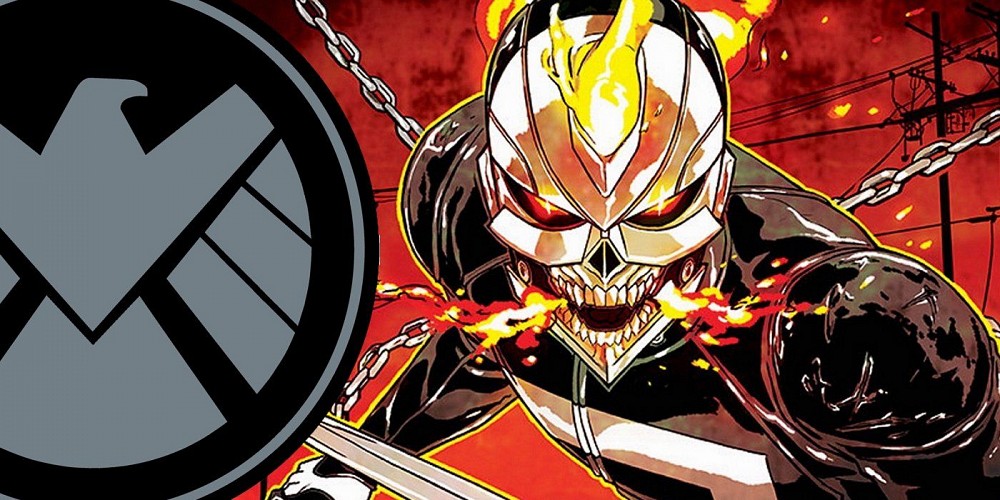 How will Ghost rider really work in this closed-knit universe? One argument is that Marvel needed a game-changer to sell season 4 of the show and this is a brilliant move as in-humans have already been introduced into the show. The former Agent Ward was possessed by a demon known as Hive, created in a lab to physically embody all of Hydra’s ideals.  He had the power to sway In-humans to his cause without their will, he influenced Daisy which pushed Coulson to the edge and he put together an elite team of secret warriors to take on the Hydra-God, finally Lincoln sacrificed himself to kill Hive. The character of Robbie Reyes/ Ghost Rider is unlikely to be an in-human but will certainly fill the void created by Lincoln’s death. The idea is to introduce mystical elements into the AOS Universe, aligned with MCU (Dr. Strange). He will be driving a car on fire, he has the power to teleport himself into the car or even pilot it remotely. It’s a cool automobile which is an interesting addition to S.H.I.E.L.D’s armory. 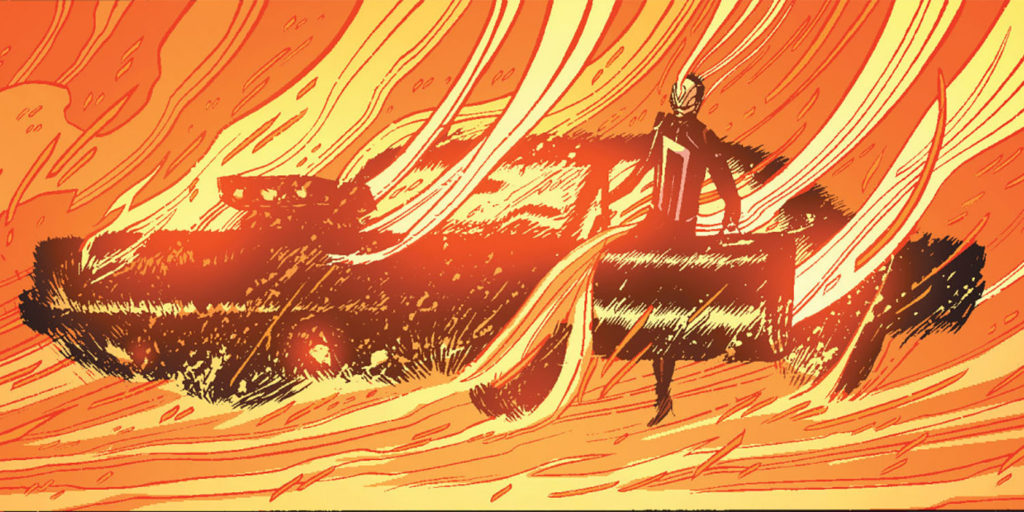 On the other hand, a section of fans believes that this reeks of desperation and there is no synergy whatsoever between Ghost rider and Agents of S.H.I.E.L.D. Well, the first official image of Ghost rider has been released which has Gabriel Luna in a costume, and it clears all the doubts of the fans. 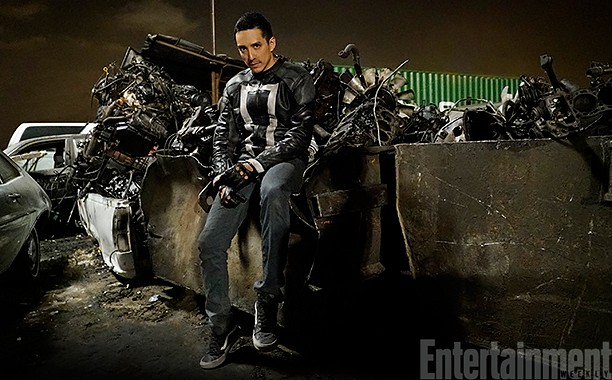