Suicide Squad movie was a huge success and has now opened doors for many potential spin-offs and sequels. There are tons of the comic books that have the potential for being turned into movies. Here are 6 Suicide Squad spin-offs that absolutely need to happen. 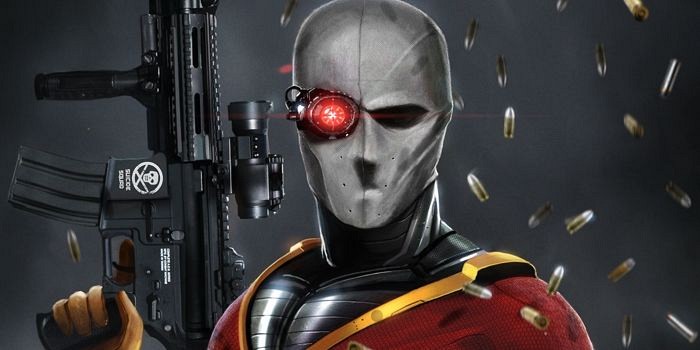 As Deadshot was the main focus point in the Suicide Squad alongside with Harley and El Diablo. In recently released movies Deadshot has behaved more like an anti-hero than a super villain. It would be really cool to see him fighting against rival assassins. 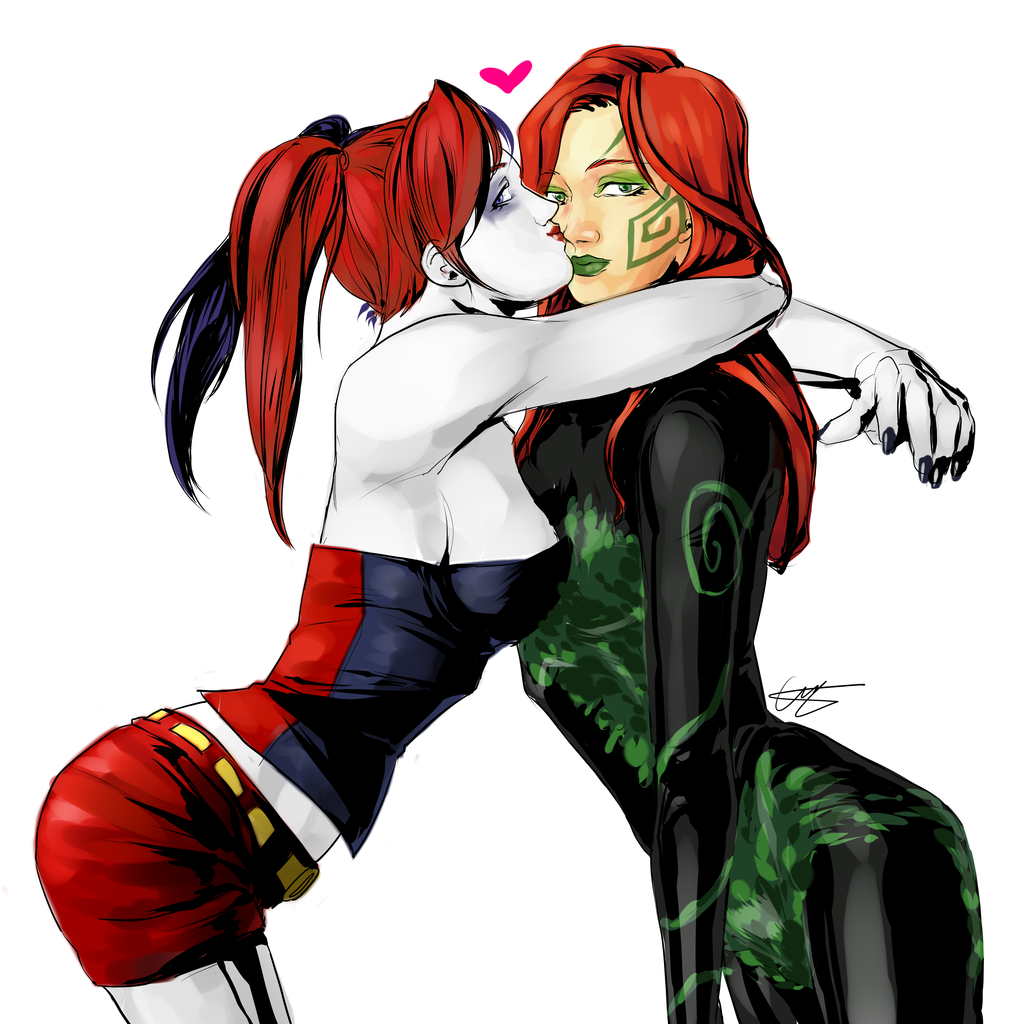 Suicide Squad introduced many new characters and a lot of villains. Arkham Asylum: A serious house on Serious Earth, which can feature The Joker, Killer Croc, Two-Face, and uses all of them.

4) Katana and Birds of Prey 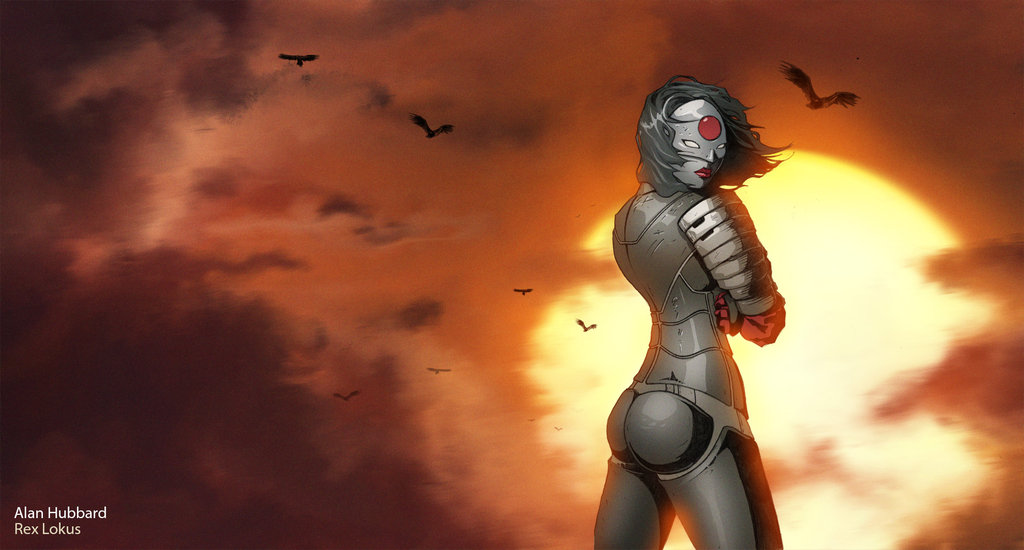 Katana kinda got lost in all the hype surrounding Suicide Suad. Her original story very much deserves some cinematic justice. It may give the DCEU a chance to make a star out of a lesser known character. 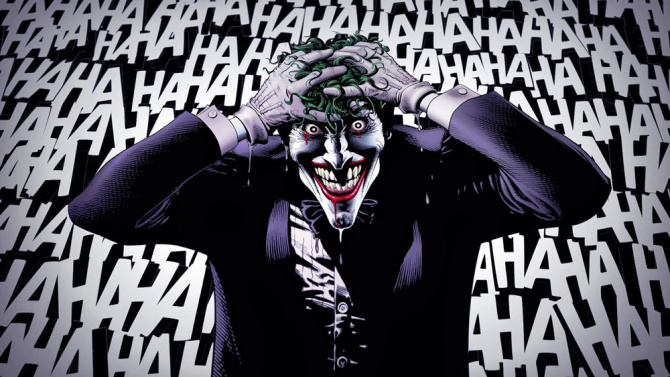 The Killing Joke is iconic and generally considered to be the definitive Joker story. It already served as an influence behind several interpretations of one of the greatest cinematic villains ever created. 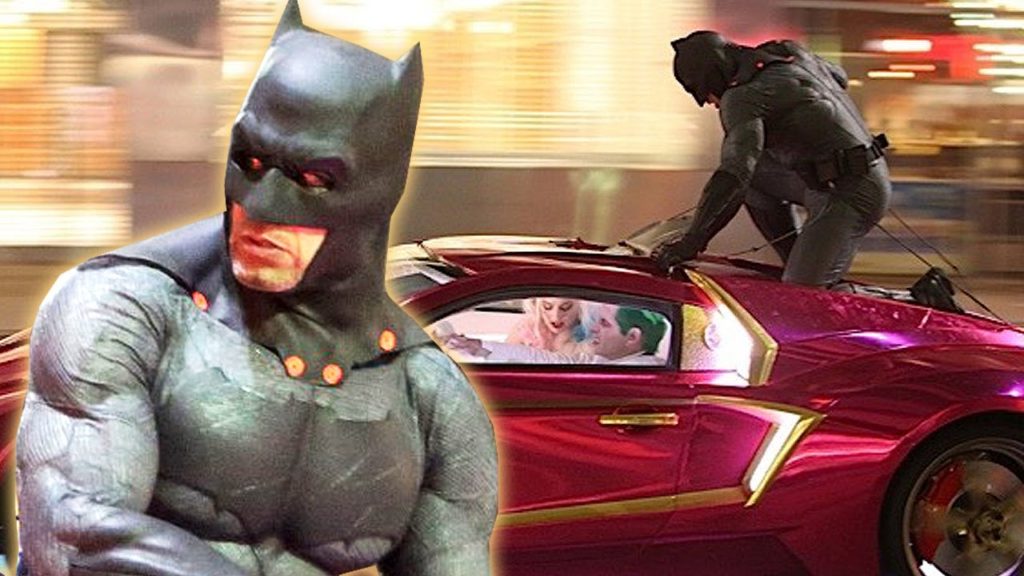 No one should get surprised if Batman movie could spin off from the events of the Suicide Squad. We could hope to see him hunting down the Joker after he rescued Harley Quinn out of a jail, or see him fighting against many new villains.