Our favorite Salman Khan, Bollywood’s superstar is very famous for capturing the hot position in the news and unfortunately, the reasons are always bad. We have known him for his generous acts in real life, but for one reason or the other, he has captured the news screen for bad reasons. Recently he was in the news for his statement, when he said, “felt like a raped woman” during Sultan’s shooting.

But this is not the first time he has faced such criticism. Let’s go back and trace the events. Take a look at these situations where our very own Salman Khan has ignited outrage with his attitude or statements. 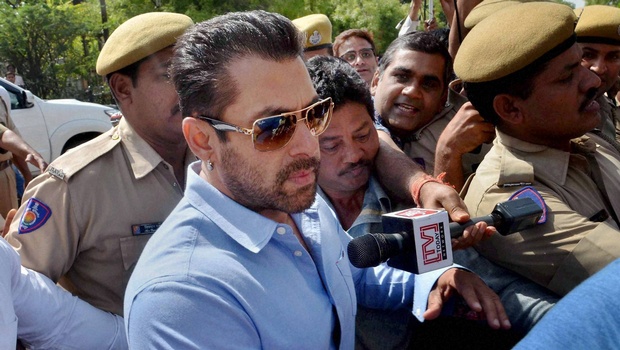 It was reported that Salman Khan was drunk when he ran his car over 4 people and killing one. There were so many statements and the statements were changed from time to time. Finally, he was set free from all the allegations. 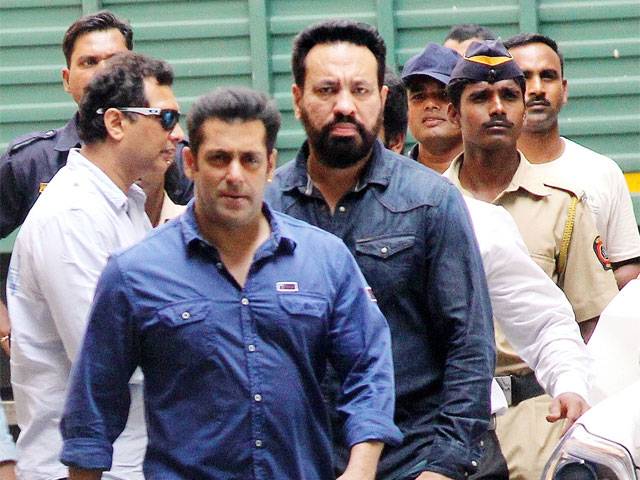 It was during the shooting of the movie, Hum Sath Sath Hain, that Salman Khan got stuck in the poaching of blackbucks.

It was reported that Salman Khan got drunk and ruined the sets of ‘Kuch Naa Kaho’ in 2002 and involved into a huge fight with Aishwarya Rai. He allegedly pushed Aishwarya. In 2003 Vivek Oberoi held a press conference and announced that Salman Khan not only abused him but also threatened to kill him. 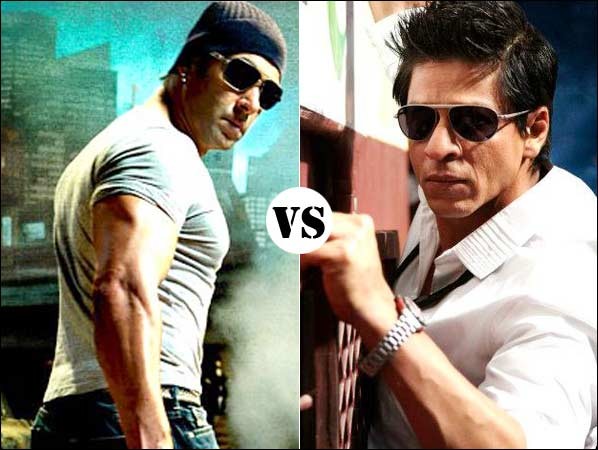 It was reported that Salman and Shah Rukh Khan got involved in a fight at Katrina Kaif’s birthday party in 2008. The two stars were in a cold war for many years. Though the situation has changed now and they have become friends. 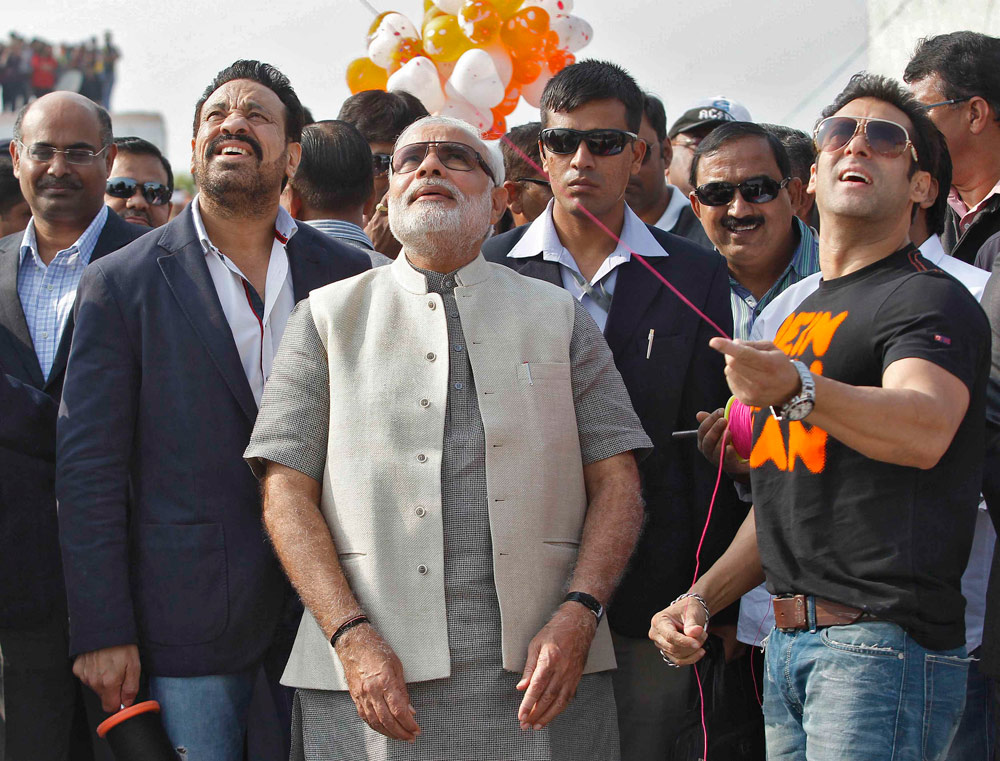 He also drew criticism for the meeting, then Gujarat CM Narendra Modi. He met him during the kite festival. There were organizations which decided to boycott his film ‘Jai Ho’. 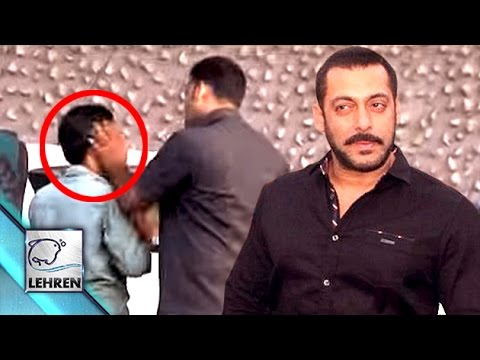 Salman Khan is so famous for his short temper and he has given us so many examples where we all saw him losing his temper. He also slapped one of his bodyguards, who by accident hit a fan (all he was trying to do was protect Salman from the people around).

There might be more controversies in his cart. But one thing is sure, that we love him for who he is. I guess it is the situation which is so wrong and makes him look wrong at times. 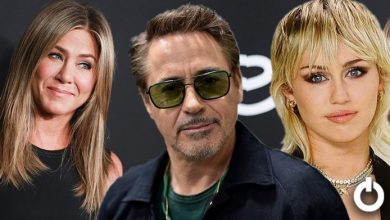