The 49-year old star, who combatted with Diesel and Johnson in the Fast 7 does not want to give a damn about it. “ I stay out of any bickering or any troubles that people have. I have nothing to do with it and I don’t want any part of it.” Cinema blend reported him saying.

Earlier this month, Dwayne Johnson posted a tirade on Facebook, calling his male co-stars “candy a**ses”, for being unprofessional on the sets of the film, while the female co-stars were on the safer side.

“My female co-stars are always amazing and I love ’em. My male co-stars, however, are a different story. Some conduct themselves as stand-up men and true professionals, while others don’t. The ones that don’t are too chicken shit to do anything about it anyway. Candy asses.” said Johnson in his Instagram post.

When asked about the same, Statham said: “Look, Dwayne’s his own man and what he says he’s entitled to say in his own way,” he said while promoting his latest movie Mechanic: Resurrection in Beverly Hills.

In the report, he said he has good terms with Johnson and want to be with him the same way.

In the latest instalment of the franchise, Statham returns as Deckard Shaw, who was the main antagonist in Fast 7. Asking about the experience on the Fast 8 set, he said: “I loved the whole experience of working with that whole crew and the team – and the cast has just been phenomenal.” 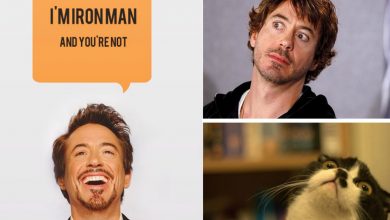 27 Epic Robert Downey Jr. Memes That Will Make You Laugh Out Loud 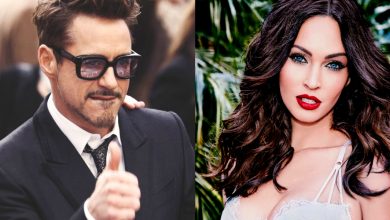