The Harry Potter series is not just a set of books or movies, it is a part of the lives of millions of people and has helped them believe in themselves and the magic around them. You might have grown up with Potter or found him along the way, in any case, he became your messiah and saved you in many ways. Just like all of us, there are some celebrities who were smitten by the world of Harry Potter and they continue to be Potterheads till date. 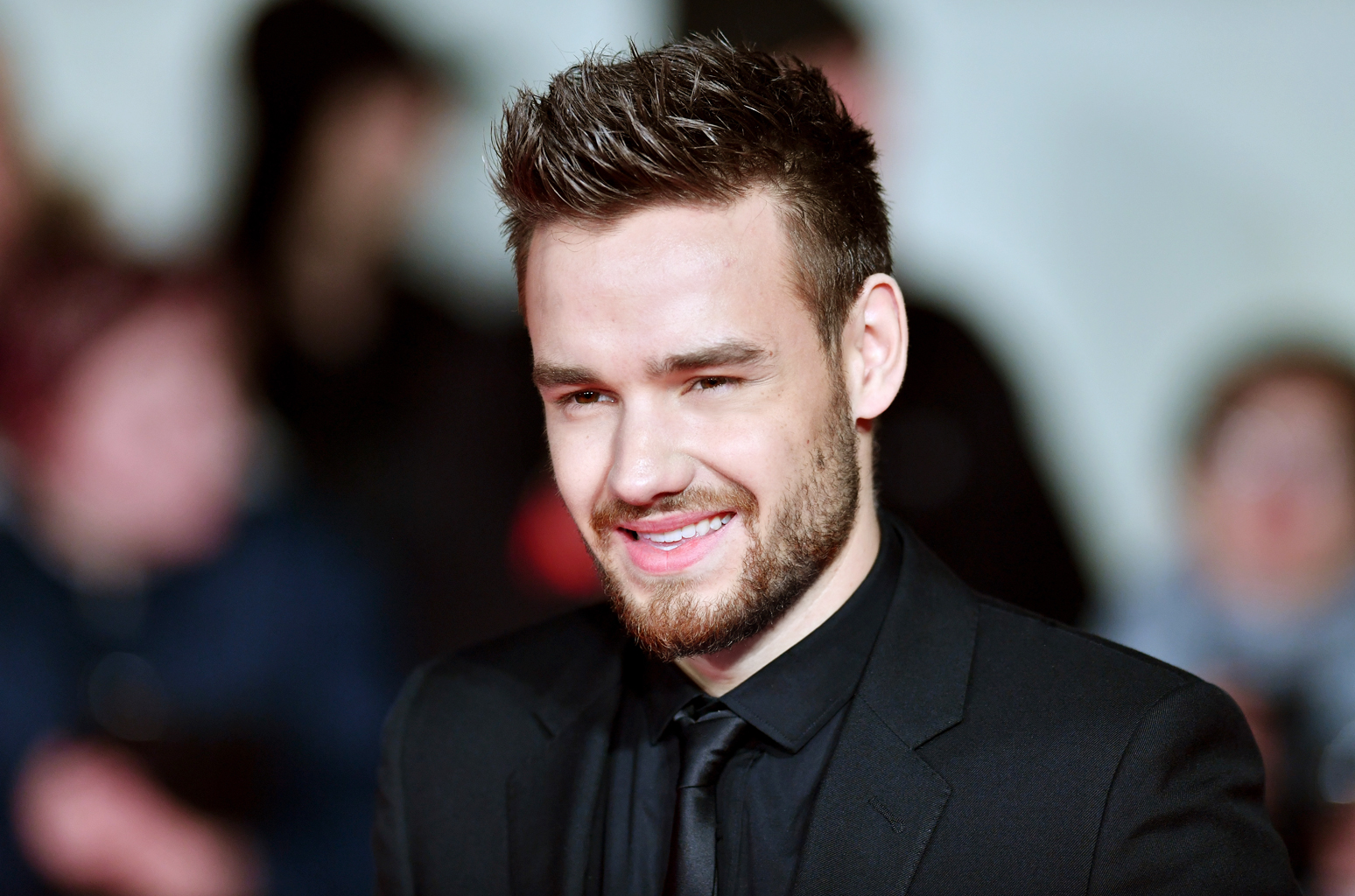 Some members of 1 Direction are massive Potterheads and one of them is Liam Payne. He once tweeted that he wished he was Harry Potter. Well we all wish to be part of the wizarding world and Liam is no different than us in this aspect. He has even hinted that he is a Gryffindor when he was spotted wearing a red and gold Gryffindor scarf. 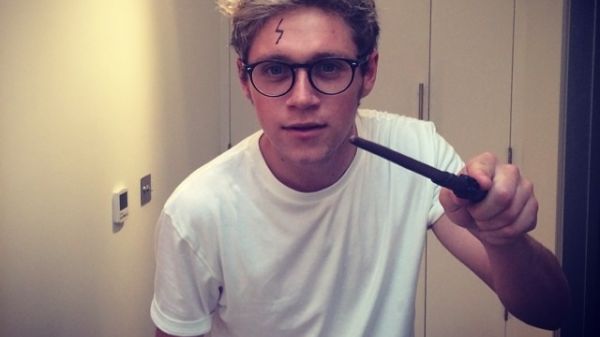 Another guy from 1D that has revealed his HP passion is the adorable Niall Horan. He has tweeted more than once that he is crazy about Harry Potter and has even visited the theme parks. Also even though we think he would be a Hufflepuff, Niall thinks he is a Slytherin and would be sorted into the cunning house. Well good for you Niall!

Another British celebrity who is a Potterhead is Kiera Knightley. She told MTV that she has read all the books and really likes the series. She thinks Harry is pretty cool and has a great scar. So it is safe to assume that most Britishers are Potterheads even if they are celebrities.

You must know Chloe from the Kickass movies but you may not know that she is also a Potterhead. She once posted that she loves having Harry Potter movie marathons and even dressed up as a loved villain from the Potter series. She dressed up as Bellatrix Lestrange for Halloween a few years back. That proves how big a nerd she is for the series. 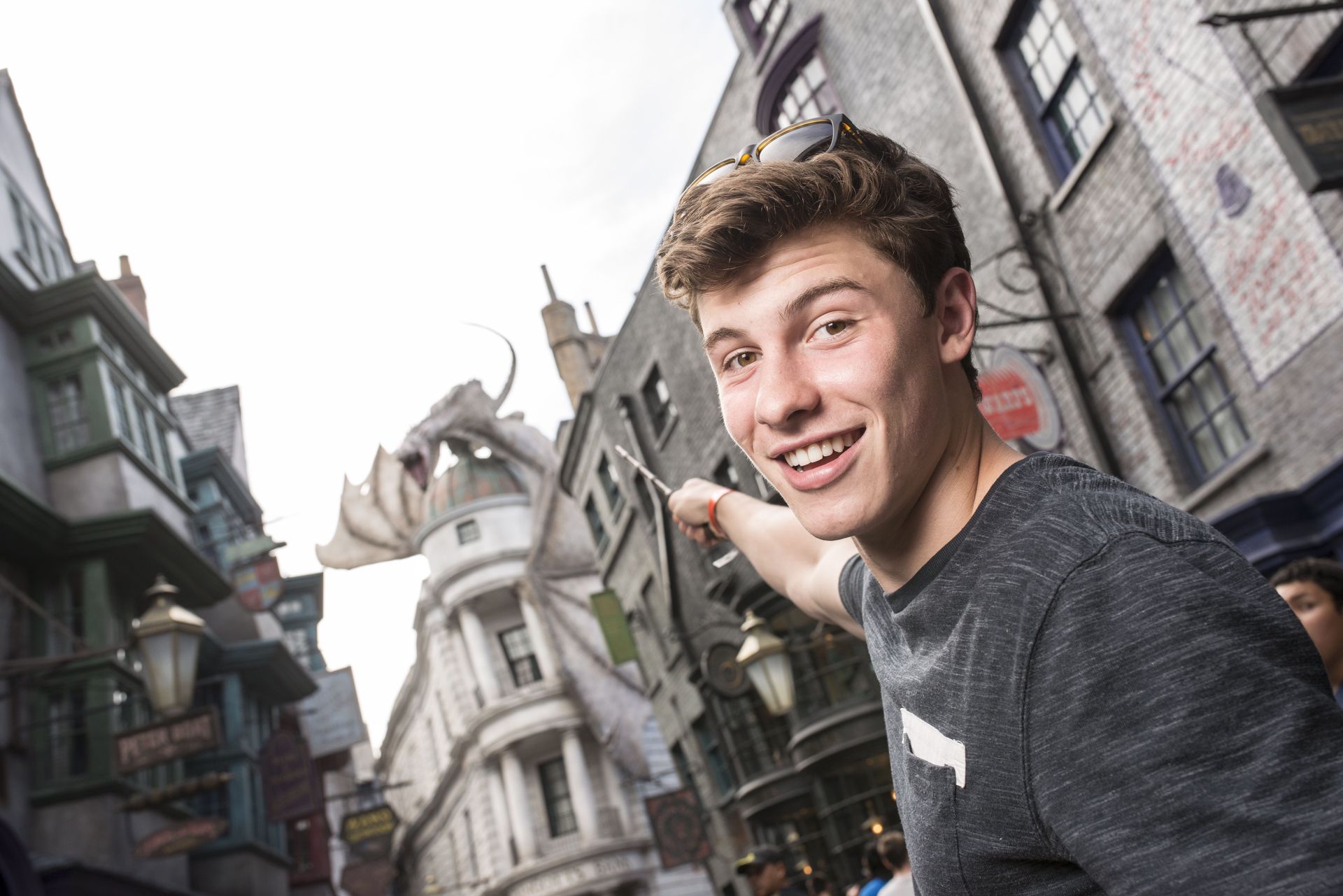 Canadian heartthrob Shawn Mendes is another celebrity who is in love with the series and is a complete Potterhead. He has been spotted wearing a T-shirt with the deathly hallows sign and has also visited the theme parks. He has shown his Potter pride multiple times on social media and we couldn’t be happier to have him in the fandom. 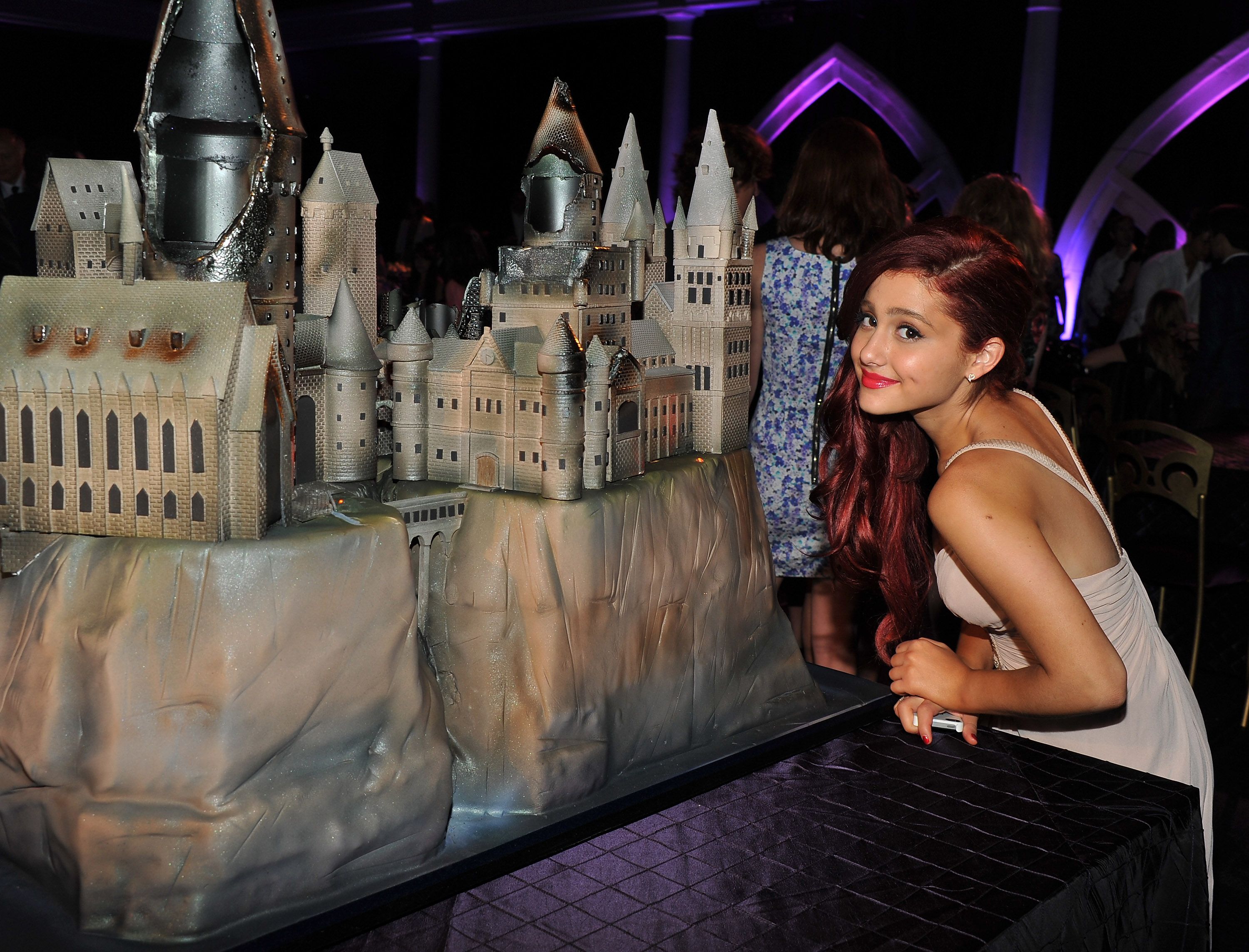 Another musical star who is part of the fandom is Ariana Grande and she has also revealed her love for the series on many occasions. She even gave a sassy reply on Twitter to the queen JKR flaunting her Potter knowledge recently. She even named one of her dogs Sirius Black and that is totally something a Potterhead would do!

Another famous Potterhead is none other than the most followed celebrity on Instagram Selena Gomez. The pop sensation took a trip to the Wizarding World of Harry Potter in Orlando and went all out to take pictures with everything magical. She even had butterbeer and had a completely magical day doing magical stuff. 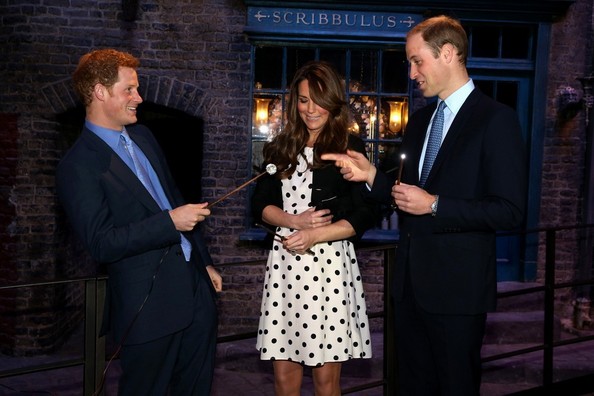 So two of the most famous people on earth are also fans of the boy wizard. Prince William and Duchess Kate Middleton along with Prince Harry visited the Warner Brother studios and had a lot of fun. They later revealed that William has watched all the movies but hasn’t read the books and Kate have read the books too. So the Royal family is just like us in some aspects. 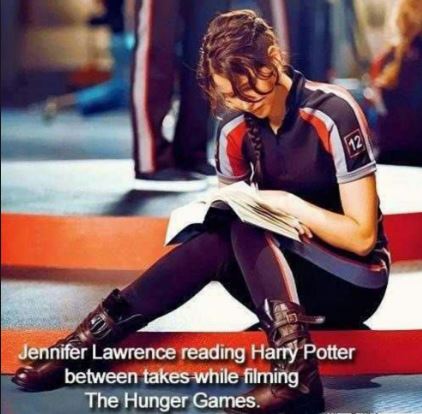 She may have played Katniss Everdeen on screen but Jennifer Lawrence is a complete Potterhead. She was once spotted reading a Potter book on the set of Hunger Games. She told Seth Meyers that she is a HP freak and screamed the first time she met Daniel Radcliffe. Well, that is totally something we would do too! 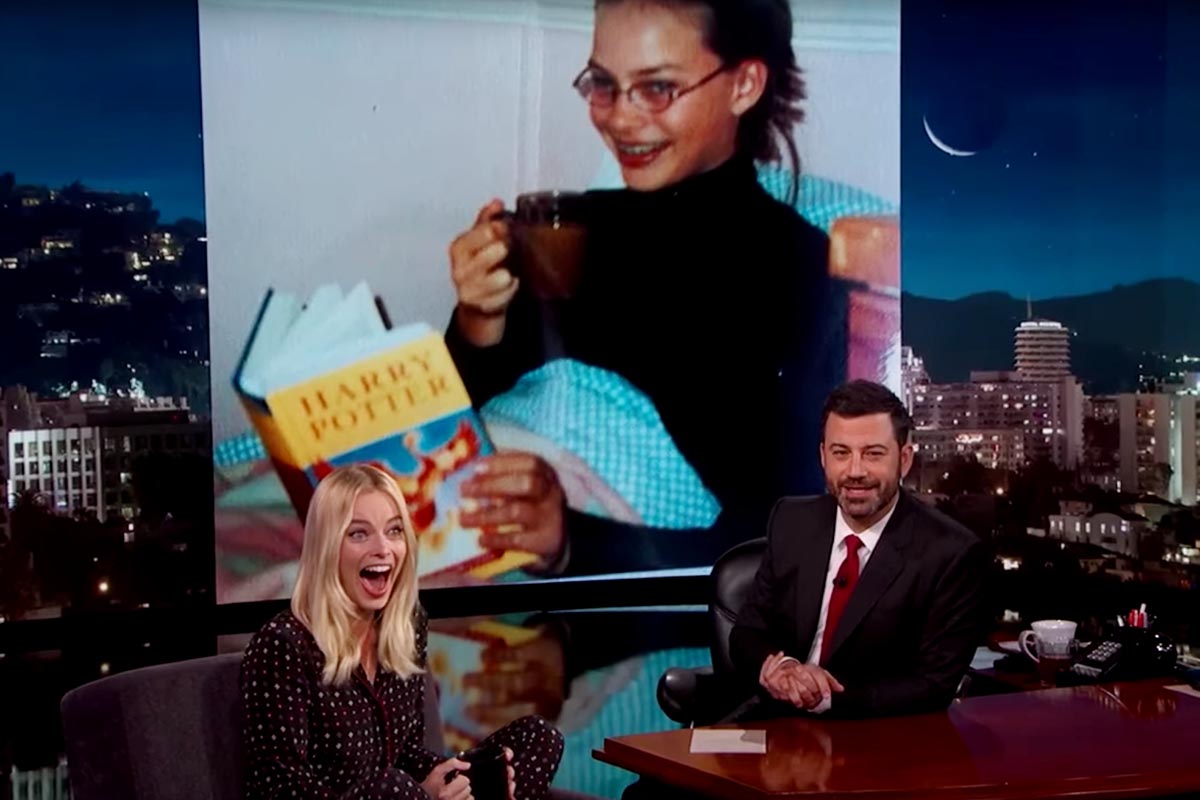 One of the most loved characters in the DC universe is that of Harley Quinn played by the very talented Margot Robbie. Margot revealed some time back that she has always been a Potterhead and was obsessed with the boy who lived at the age of 13. She even lied to her parents to get a pair of glasses because she wanted to look like Harry when she had perfect vision!

Don’t Miss: 4 Different Scenarios That Can Be Set Up To Bring Batman Into CW Universe