In the year 2012, Billboard magazine declared her “Woman of the Year” for her contribution to music. This recognition is truly special, she has been named as the most followed person on Twittersphere with over 90 million followers, beating out the likes of Justin Bieber (who comes second with 83 million people), Selena Gomez (who is the Queen of Instagram) and Taylor Swift. This is an incredible achievement for any celebrity to have such a gigantic fan following. If you remember, Katy Perry’s twitter account had been hacked a month ago, but that did’nt deter her to lose touch with her army of fans. 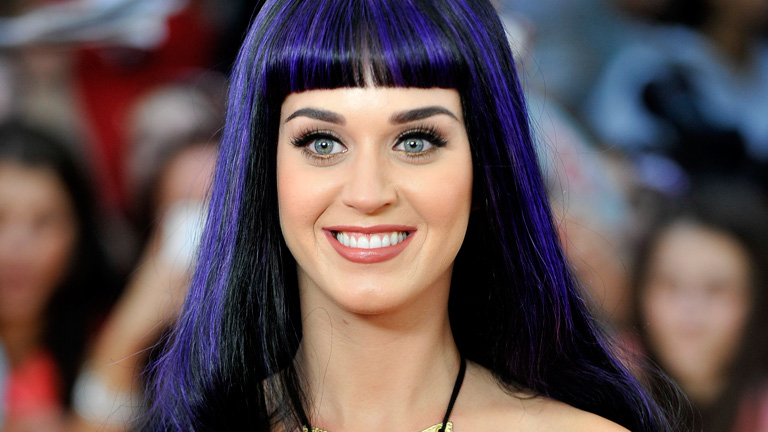 To this, Katy Perry sent out an epic response which is kind of hilarious and truly amazing:

Dang this is tight!

Every1 else havin a lit Friday night & I’m here examining the nose pore cleaner strip I just peeled off & I must say, nothing can top this.

This is what explains the persisting fascination and never-ending love of millions of fans for her, she has crossed the 90 million mark on twitter but she continues to be obsessed with cleaning pores on her body. All the Best Katy! Keep Rocking!! 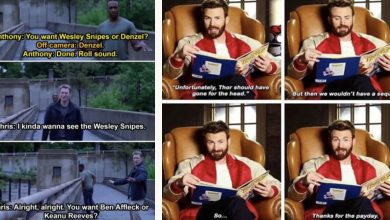 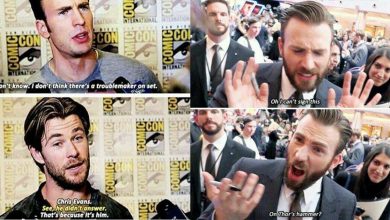 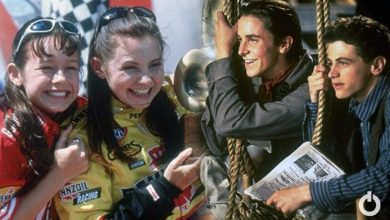