The idea was born when Supergirl was shifted to CW network, as DC comics and CBS decided to combat rising costs which include huge license fees to Warner Bros, the expenses incurred on the shooting location of Supergirl (LA) without sizeable return. There was a particular episode of Supergirl season 1 which saw a massive uptick in ratings, and it was a crossover episode titled “The World’s Finest” where the Flash travelled to National city through multi-verse and helped Kara fight Silver Banshee and Livewire. Hence, the free market also sent signals to CBS that it would be better for them both logistically and financially speaking to transfer Supergirl to CW network where it truly belongs. 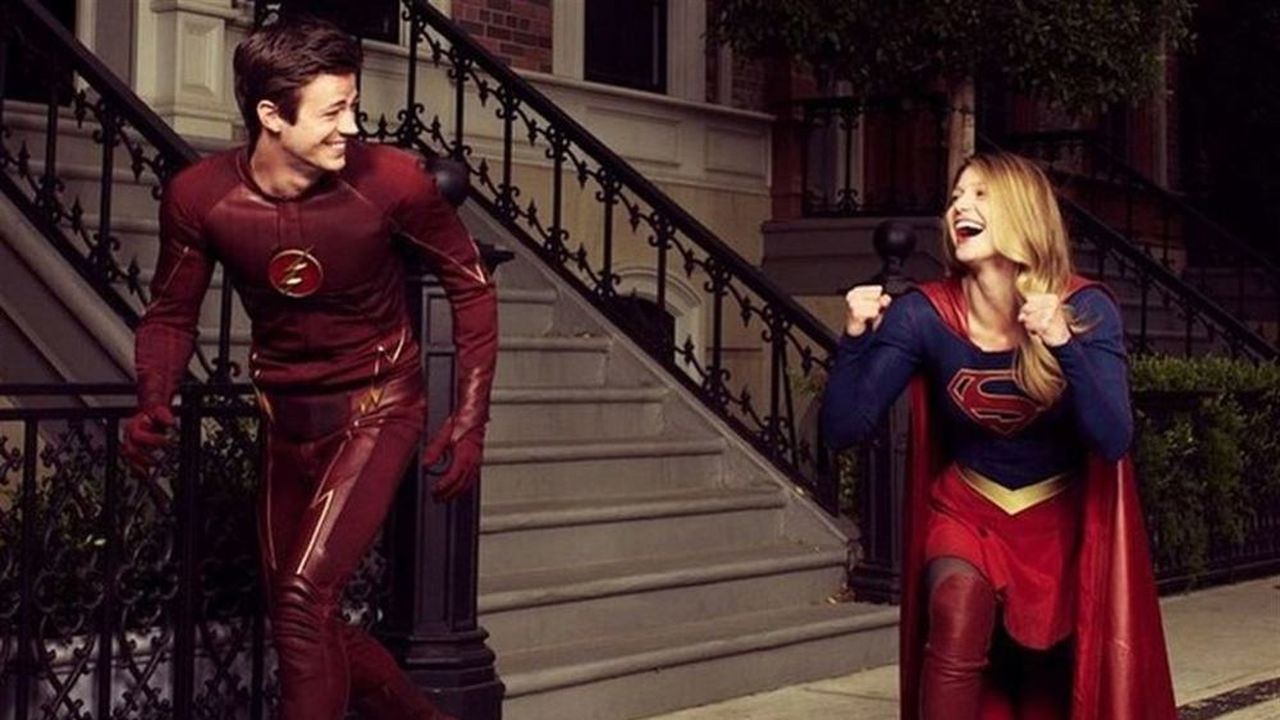 Fans were complaining as to why this is a one-sided crossover, they wanted Supergirl to travel to Central city and help Team Flash fight meta-humans. Greg Berlanti, Grant Gustin, and Stephen Amell have always been a supporter of the big crossover of all the universes on the small screen. 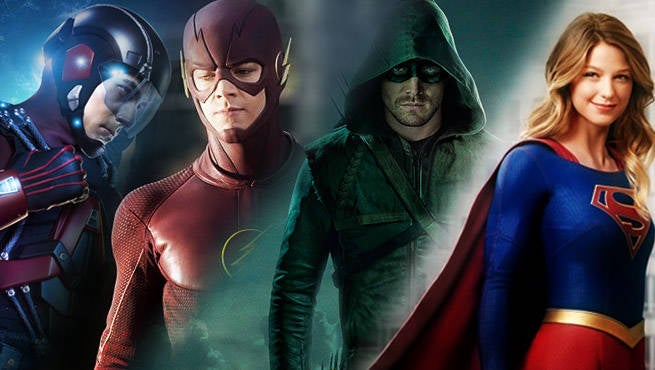 CW Chief Mark Pedowitz confirmed that there are plans for converging the storylines of not just Supergirl, Flash & Arrow but to include Legends of Tomorrow as well. He said that he has a tremendous amount of faith in CW universe and it will be the biggest crossover event ever, although he didn’t provide any specific details. But now we have some of the details as to how this will happen. Marc Guggenheim (the executive producer) said: “It’s going to be an external threat that will involve Supergirl coming over to the Flash, then Arrow and Legends of Tomorrow.” It will most likely be an episode 8 of all four shows airing simultaneously, in the US advertising world they call it as “November sweeps”. It would have been a difficult thing to pull off had multi-verse not been introduced into the Flash. It’s fairly predictable that the mega DC crossover will be based on a universe-altering, earth-shaking event concerning the Justice Society of America (JSA). The CW network has already released its schedule for the shows: 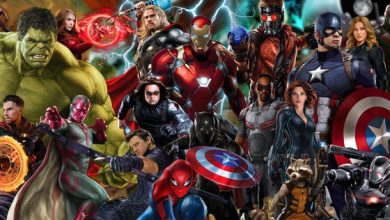 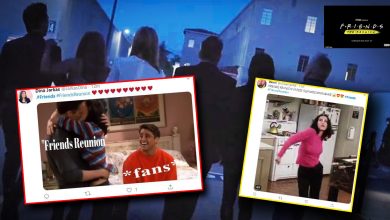 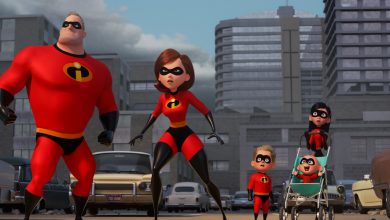