“The eurosceptic genie is out of the bottle and it will now not be put back,” he said. “EU’s finished, EU’s dead.” The name’s Nigel Farage, head of the anti-EU UK Independence Party who led this event which will go down in the history books as one of the greatest triumphs. Not much of a triumph for the common people, it seems. It is a news which seems to dazzle all the media houses & the public throughout the globe. The stature of this news is huge.
This is a funny story as to how it came to such a situation & Britain left the EU. For those who don’t know, the European Union (EU) is a politico-economic union of 28 member states that are located primarily
in Europe. EU policies aim to ensure the free movement of people, goods, services, and capital within the internal market, enact legislation in justice and home affairs and maintain common policies on trade, agriculture, fisheries, and regional development. British Prime Minister David Cameron didn’t want to give the polls even a try.
However in 2014, the pressure grew from the populist right over issues such as immigration & Britain’s EU membership. To pacify the dissenters in his own party and keep the elevation of UK Independence Party in check, PM David Cameron agreed to hold a referendum on leaving the EU if his Conservative Party came out with flying colors in 2015 elections. They surprisingly won with a majority in Parliament & Cameron didn’t back out from his decision of holding a referendum. PM Cameron was always against BREXIT & crusaded for a ‘Remain’ vote. The very own members of his own party & mind you these are veterans, the
so-called heavyweights who campaigned for BREXIT. This was something you may have never witnessed before & you never would get the chance to witness it again. 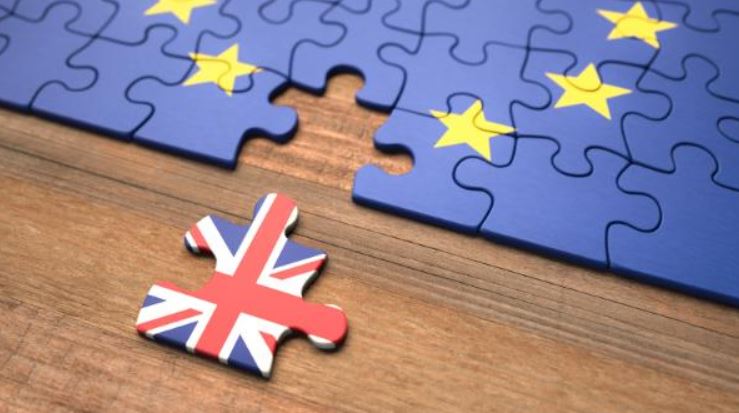 The results came & Farage had led to a historic demolition of PM David Cameron. The prime minister announced that he’d give up the post by October. The resignation is not going to mollify the part who voted to remain in EU, it is an impeccable case of self-destruction, a simple lesson for every politician that you do not fulfill all the promises.
Brexit will dismantle Britain’s economy. The pound tumbled to a 30 year low & it is still tumbling. The businesses based in the UK are in danger & they’re already thinking of moving their HQ or offices to different places apart from the UK. Brexit is a hint of significant uncertainty for migrants. It might lead to the breakup of UK as well. The Conservative Party is leaving no stone unturned, however, London
is falling.
A number of tweets were followed by the series of events. Some of the witty & informative tweets are down below:

Matt Law @Matt_Law_DT
Only Sam Allardyce or Tony Pulis can save us from here.

TechnicallyRemain @TechnicallyRon
It’s not too bad, I just found a quid on the train platform

Liam Ryan @liamoryan
Rest of world: don’t do anything crazy plz UK: fk u we used to own u
watch this *does backflip *money falls out of pockets *cracks head
open

Moe.@NoLaughingMata
History GCSE 2063: ‘Explain the negative effects that leaving the EU
in 2016 had on the UK and discuss who was to blame.’ [30 marks] 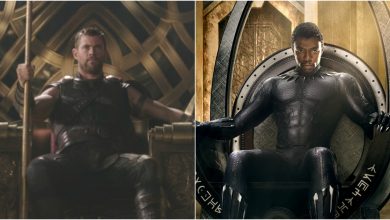 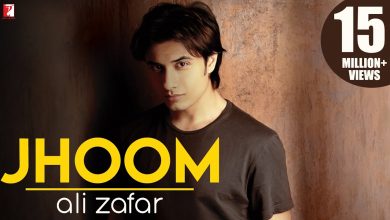