Observe whatever happens around you. Look at everything. Try to understand everything and everyone that surrounds you. Get into the depth of observing the smallest things like a traffic signal to the greater things such as the person sitting right next to you, even if that’s a stranger.

You never know what might change your perspectives and thus your life. 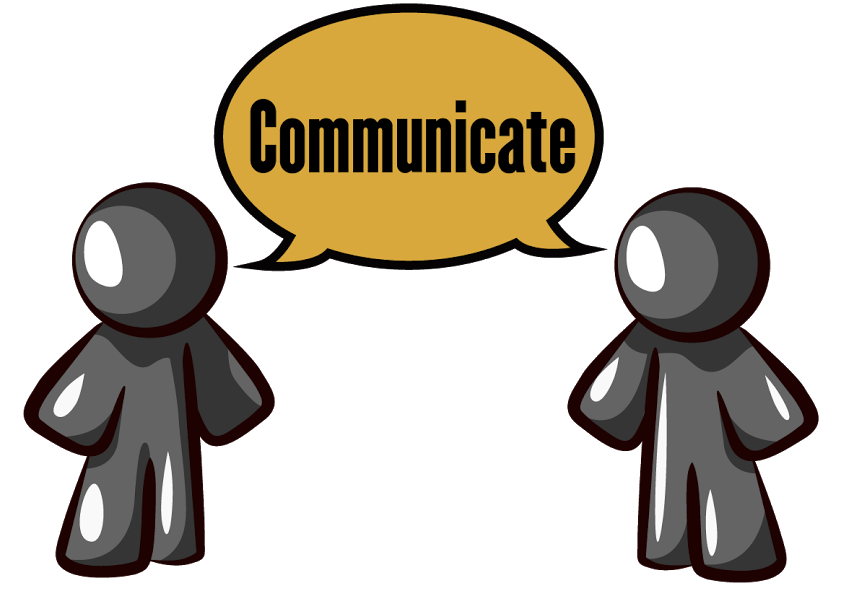 Do not be hesitant to talk. Each one of us around is a human. It doesn’t matter even if some stranger judges you. They are not going to remember meeting you after a few hours. However, you might get all the right words for your story just by talking to a stranger. Communicate as much as possible. You never know they might remember you a lifetime too. What’s life without a little experiment?

There’s a little saying that ‘god gave us two ears and one mouth for a reason, so we can talk less and listen more.’

Talk to people but more than that, listen carefully. One never can be certain if one finds all the words they’ve been looking for in the story of the stranger they just, maybe, overheard.

Don’t think that you are a fool if you talk to yourself. Science proves that such people are geniuses. Talk to yourself and listen to what your inner self as saying. Know and understand yourself but also let something new happen to you every day, so there are a few surprises to look at each day. Spare 5 minutes a day, with your own self and know who you live with.

Finally, the most important of all, READ!

Read as much as you can. Pick up anything, a novel, a poem, a short story, a blog, a magazine, a newspaper. If nothing, pick up a dictionary. The better you read, the better will you write.

After all, a few words a day never harmed anyone.

“When we write, we express. Since it’s us who we are expressing, why not do it in a beautiful way?”

Best Hotels in Guwahati You Might Want to Know