The upcoming GOT season is one of the most awaited events of 2016 on international television calendar. There are so many storylines and plots which need to move forward and reach their logical conclusion. In each season, new revelations and shocking twists add to the intrigue of global TV audience which keeps them on the edge of their sofas till the last minute of the season.

Here is the list of insane theories which may actually materialize in the season 6:

Gendry is the real gift given by Little Finger to Olenna Tyrell: 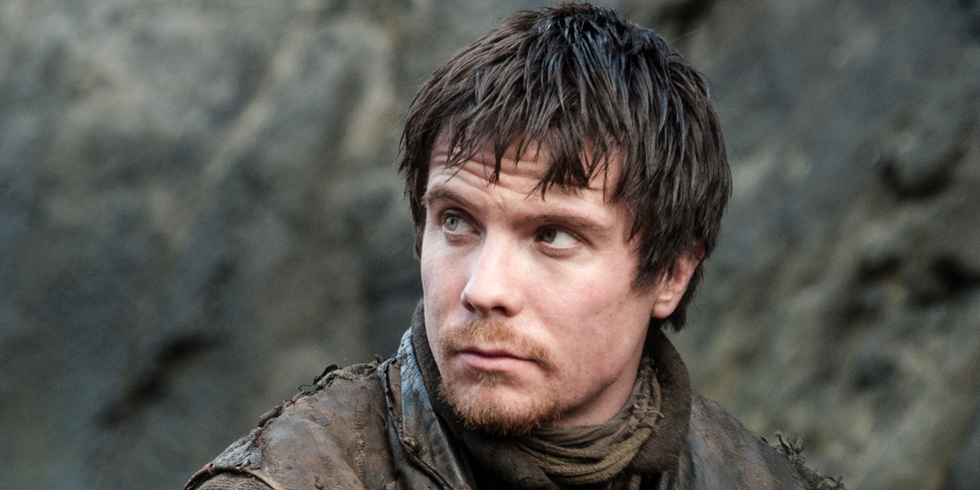 In the last season, we saw Kingslayers (although the term is used for Jaimie) in a scene together wherein Little finger presents a gift to evil grandmother of House Tyrell, we thought that Lancel Lannister is the gift as he accused Cersei of adultery and fornication which eventually led to her arrest by the faith. The real gift may be Gendry Baratheon (Bastard son of King Robert) who is still rowing somewhere and can reach Kings Landing any moment.

Daario is the leader of “Sons of the Harpies”: In a truly WTF style, it’s possible that Daario may eventually turn out to be secret leader of the rebel movement by “Sons of the Harpies” ravaging Meereen. One can say this after carefully analyzing the rash decisions taken by him around Dany. For instance, he tried to convince her to marry him which was dumb even by his standards and asked her to kill all the masters of wealthy houses. It’s possible he may have struck some deal with the mercenaries at Yunkai.

It’s possible that the remaining men under the supervision of Alistair Thorne at Knight’s watch contact the Boltons for assistance in the effort to hunt and kill Wildlings at the Wall. We may even see the Pink letter (a letter written by Ramsay Bolton) scenario in some form in the season 6.

Jon Snow to be resurrected as “Jon Stark”:

It’s almost likely that Jon Snow will be resurrected either by Melisandre or by someone else, he may actually don the mantle of Stark. In the books, Robb Stark made him heir to the Starks banner should he have no children of his own. It’s possible that Stannis legitimized him before his death and sent a letter through Davos. He may actually have a reason to fight for his home when he comes back. Ian McShane almost conclusively revealed a huge secret concerning his character on the show. He is playing Septon Maribald, a character from “A Feast for Crows” nursing Gravedigger/Sandor Clegane back to health who is living off a new identity. It’s possible that we finally see the two brothers go head-to-head in a trial by combat.