The 8th episode titled “Night of the Hawk” is the final episode before the show goes into a two-week break. From the point of view of pushing the narrative forward or leaving a jaw-dropping cliff-hanger in the end, the episode was a little disappointing and slow. This time Team Hunter tracks Savage in a sleepy town of Oregon, USA after hearing about a string of murders and missing people. The entire episode seemed like an ode to the classic horror genre of Hollywood.

Following are the movies that will come to your mind when you see the latest episode of Legends of Tomorrow: 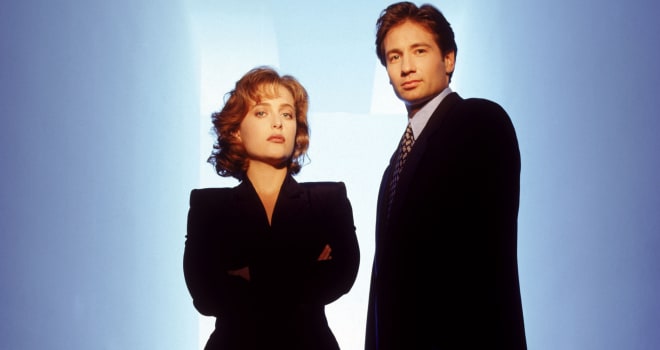 When you see the meteor composed of nth element (alien mineral found in specific meteors) out of nowhere in the woods, you get the feeling of X-files wherein Mulder and Scully are investigating the possible alien colonization of planet Earth.