Finally, Batman v Superman: Dawn of Justice opened to worldwide box offices and it’s been a mixed bag, there are few things which are done incredibly well while many important elements have been half-baked and compromised. The Rotton tomatoes meter is slightly over 35% indicating scorn of major reviewers across the movie critics community. But millions of DC fans and comic-book lovers are checking out anyways, adding to decent revenue collections over the weekend. The strongest character in the movie was Batman (played by Ben Affleck), he was fleshed out and portrayed well while the weakest were Superman (played by Henry Cavill) and Lex Luthor Jr. (played by Jesse Eisenberg) who are both iconic DC characters.

Following is the list of comic-book easter eggs found in the movie:

Batman gets a visit from the fastest man alive: 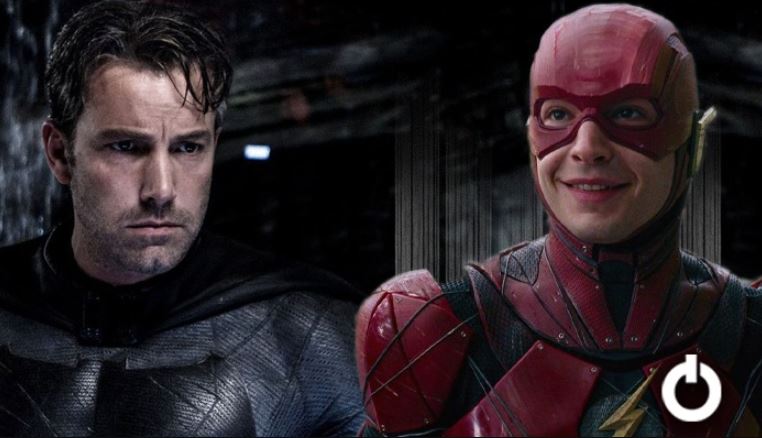 In a dream sequence, Bruce Wayne visualized Barry Allen/Flash who is asking him to find Louis Lane as she is the key to everything.