With the previous episode ending in a good cliffhanger, let’s see what the next one brings us. Answers? Or more questions from a tiny answer?

With two classes being merged, it was logical to assume that there would be at least a few confrontations between the classes. But surprisingly, there was no sign of bad blood. It was fun to see Alex and Drew competing in the physical round and exasperating Liam. Coming to the challenge of this episode, it was as if the senior batch knew that the next challenge is going to be human intelligence. They can be shown overhearing the matters the ‘squad’. Especially iris Chang was interested in Shelby and Caleb’s private matter. This challenge was pretty smart. To be aware that they might turn you, while you try to turn them. This definitely would not have the intended effect, if the same was taught in a classroom. Quantico is the mother-of-all-twists after all(figuratively). The highlight of this episode was Alex connecting the dots and realizing that Liam was the reason for the death of Drew’s beloved. Eager to know if she would let Drew know of this piece of information or she would keep it to herself..hm..It was pitiable to know that Shelby was played again for money. Didn’t her supposed half-sister even have a heart? Till now it has not been clear how the fake half-sister is connected to the story. When the weird nerd guy first has a picture of Nimah under his socks, we thought that maybe he liked her. But why does he have a picture of every single trainee with few faces crossed off? Is he searching for a suspect or can it be something more? 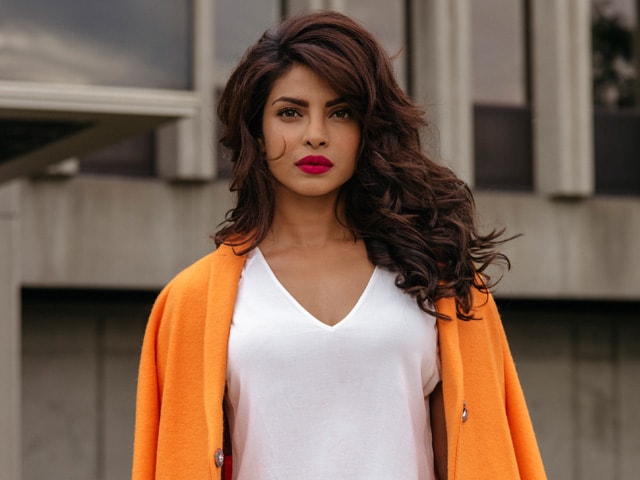 When Natalie turned up strapped with a bomb strapped to her, it fell on Alexx’s shoulder again to save her. Now she has to do a desk job under none other than Ryan’s ex. Ain’t her life sweet?! It was daring of them to give a bomb threat. But a little cliché though. She would definitely face repercussions. Natalie and Alex are smart. In fact, the best among the class. When that is so, why wasn’t either one of them even a slight bit suspicious as to the laptop being there in the warehouse. Moreover Alex should have taken this opportunity to make Ryan believe her, now that Natalie is also aware of the existence of the mastermind. The next point being they should have taken someone else also with them and Alex should not have left Natalie alone in there. We can’t help but feel sympathetic towards Alex’s situation. She has no one to turn to and she just keeps losing people. Just guess who will be blamed when they find out about Natalie’s death and proof of Alex’s presence in the crime scene, which would most probably turn up, courtesy of the mastermind. In a moment of weakness, she attempted to tell Ryan about these stuff and immediately his life is threatened. This is just atrocious. What does the guy want? Kill the presidential candidates? Now that we think of it, ain’t Caleb’s mother a presidential candidate? Things keep getting more interesting. Stay tuned for more 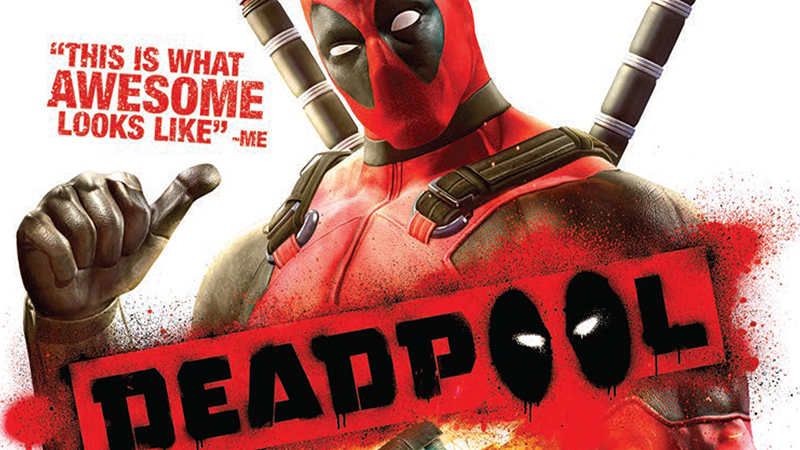 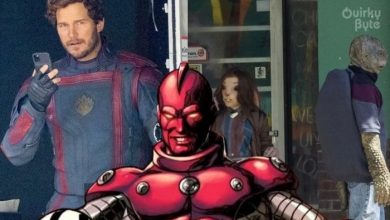 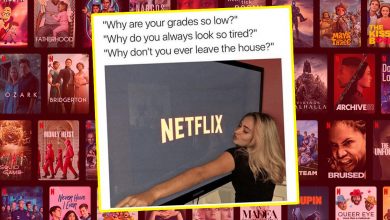