And oh, how we have missed her.

Peggy Carter is God’s gift to humanity , and nothing will convince me otherwise. With the premier of the new season, we also have a new Peggy. A Peggy who no longer has to hide from the SSR, and a Peggy who knows what she must do to gain the trust of the people around her. This is a Peggy who is independent and beautiful – more so than last time. And that’s really saying something, because Peggy of last time was seriously independent and beautiful. That she could surpass the already very high bar is breathtaking.

While watching the first episode, Peggy whacks Dottie Underwood in the face with a very heavy money bag and the only thing I could think of was ‘I have missed you so, so much.’ It’s very hard to stop fangirling about Miss Carter when I have been deprived of her for so long. So hard that I will find it difficult to give an unbiased review of how the season appears to have started out.

Clearly, there’s a lot going on with the SSR. Dottie Underwood is in deep with whatever she is in deep with, and the trends of the times are obvious. Besides characterization – which I will come to – it’s obvious where the SSR is heading. This wartime agency is going to be converted into S.H.I.E.L.D and the roots are being sown from this point onwards itself. Jack Thompson is told that he ought not to stick around as the head of a falling wartime agency, and you can already see the uncertainty that this will bring to the agents.

On the other hand, I can also see some very major threats coming in front of an agency like the SSR simply because of the monopoly on information being with the top classes.

And, there is also the new female woman that I am already falling in love with. The Agent Carter writers clearly know their way around writing women who are dangerous and motivated. The way women are written in this show makes me very happy – women have character arcs, backgrounds and conflicts which token female characters do not. The idea of this new female villain who is motivated by her aging skin and her lust for an object that is uncontrollable excites me immensely.

This female representation in Agent Carter is not restricted to the dangerous and motivated. With Violet and Anna, we see a different side of the strong female character: the domestic ones. Anna is a genius, and I want her to stay for the duration of the show. The domestic females who have their own aspirations, motivations, weakness and who are dangerous in their own special way are common enough during the 1940s – particularly when they were being so unfairly stereotypes against.

Not to be outdone by the villains, there are the heroes of the story. Jack Thompson is mucking things up, as most of us expected him to. Yet, there is profound satisfaction in the way he tells Daniel that he is “sending his best man,” for the job. That Jack could feel intimidated and threatened by her tells me what the SSR thinks about Agent Carter now. Daniel is mucking things up as well, but differently. What happened in the interim period of the first season and the second season I will never know, but I hope that explanations are forthcoming.

There is so much more I would like to say – about Peggy’s love interest John Wilkes. About racism in America, and even about Peggy’s wardrobe and Anna’s wardrobe. However, that is more than I can manage.

This season is already proving to be a wild ride. I just hope they do not lose momentum. 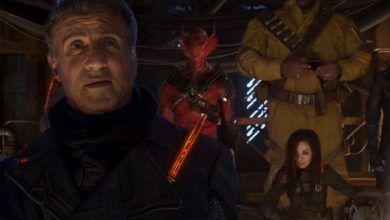 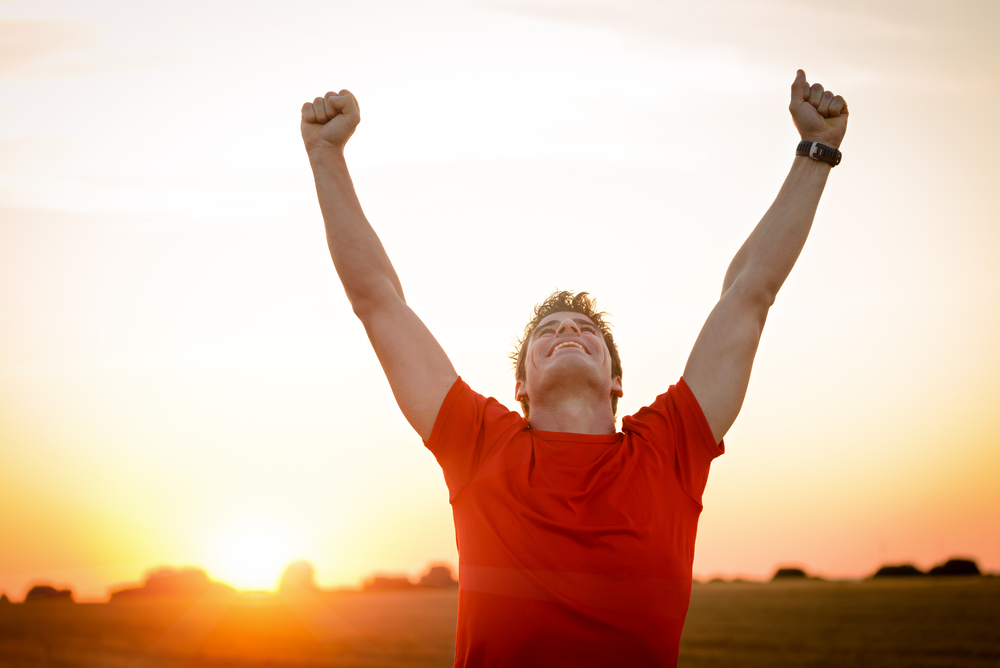 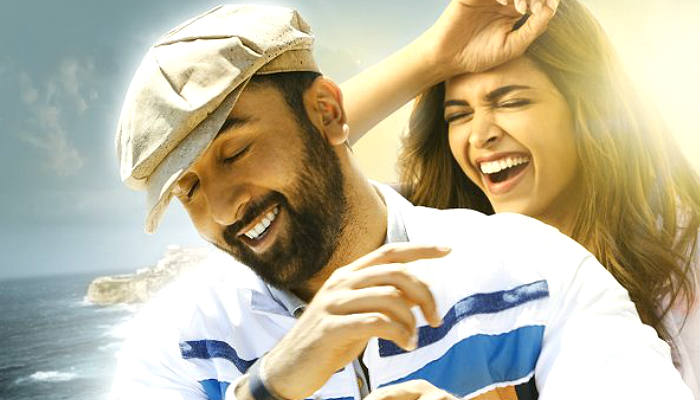