Book-to-Screen adaptations are what the movie industry runs on, and let’s face it, our Harry Potter, Gone With the Wind and even James Bond became as brilliant as they are because we could see them on screen. Often, however, we watch a movie without even realizing that it is based on a novel. Here’s counting down 6 movies that were made into books, which you probably didn’t know about. The famous movie starring Audrey Hepburn is considered a cinematic classic. Audrey Hepburn played the role of a young, eccentric society girl, Holly Golightly, and was most remembered for this particular role.

The movie went on to win two Academy awards. What you wouldn’t have heard about the movie is that it is based on a novella by Truman Capote. The novel plays out from the point-of-view of the narrator, who Holly refers to as ‘Fred’, due to her resemblance to her brother. This role was essayed by George Peppard in the movie.

2) Precious (Based on Push by Sapphire)

Precious is an Academy Award-winning movie about Precious, a black, overweight, pregnant teenager who faced sexual abuse and physical abuse. The movie, which garnered eyeballs and a lot of critical acclaims (especially for Mo’Nique, who played Precious’ mother), is based on Push, a novel by Sapphire.

The book itself forms the basis of much of the movie and is an excellent read that will make you cry and laugh as Precious journeys her way to emancipation. This movie requires no introduction: who doesn’t know Hannibal Lecter? Anthony Hopkins’ brilliant portrayal of a psychotic, cannibalistic serial killer in this classic 1991 thriller, has been referenced to time and time again.

The movie itself remains a must-watch on any movie buff’s list. What often goes overlooked is that the movie is based on a series by Thomas Harris. The silence of the Lambs is the second in the series, preceded by Red Dragon.

4) Trainspotting (Based on the novel by Irvine Welsh) 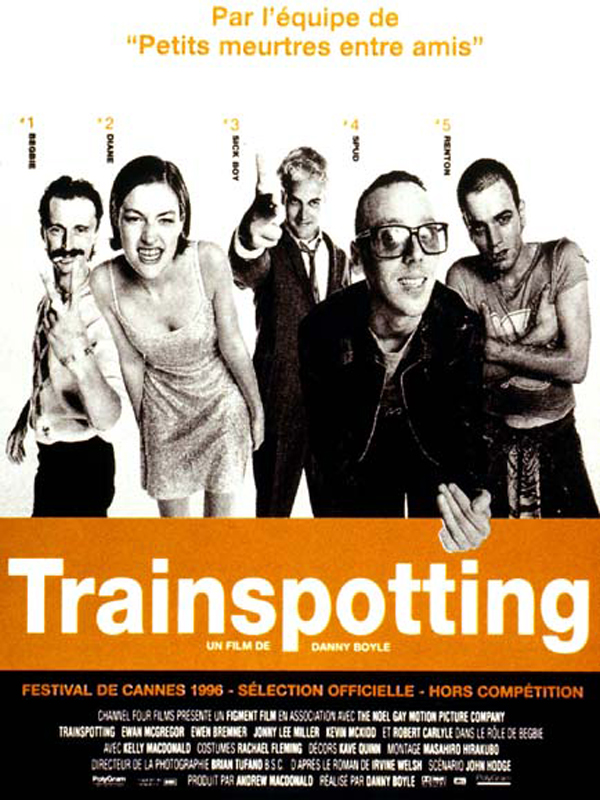 The British film by Danny Boyle achieved cult status soon after it was released in 1996. The movie, which deals with the lives of several heroin addicts, or the people who know them was adapted from Irvine Welsh’s anthology of the same name. The book was nominated for the 1993 Man-Booker award, but not shortlisted, because of its sensitive content.

5) Requiem for a Dream (Based on the novel by Hubert Selby Jr.)

The second book-film combination about drugs on this list is famous for its reputed ability to swear people off drugs forever. The film, which starred Jared Leto, deals with four people, their addiction to four different drugs, and how this ruins their lives forever. One of the co-writers of the screenplay was Hubert Selby Jr., the original writer of the book the movie is based on.

6) Brokeback Mountain (Based on the short story by Annie Proulx) 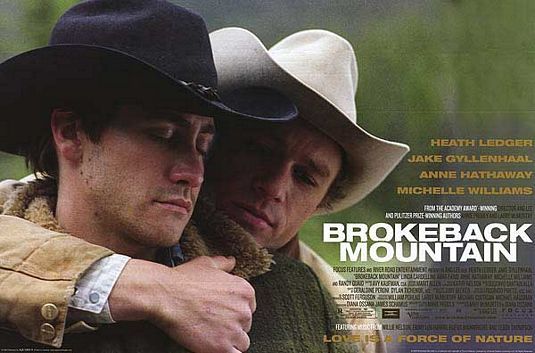 No book-to-film list is complete without a reference to one of the greatest cinematic geniuses of all time, Brokeback Mountain. The movie had a star ensemble, with Heath Ledger and Jake Gyllenhaal, and was directed by Ang Lee.

The movie was based on Annie Proulx’s short story, which first appeared in The New Yorker , Brokeback Mountain, about the sexual relationship between two men in the American mid-west.

Both the movie and the short story did very well: the movie won several Academy Awards, while the book won third place in the O’Henry Prize. 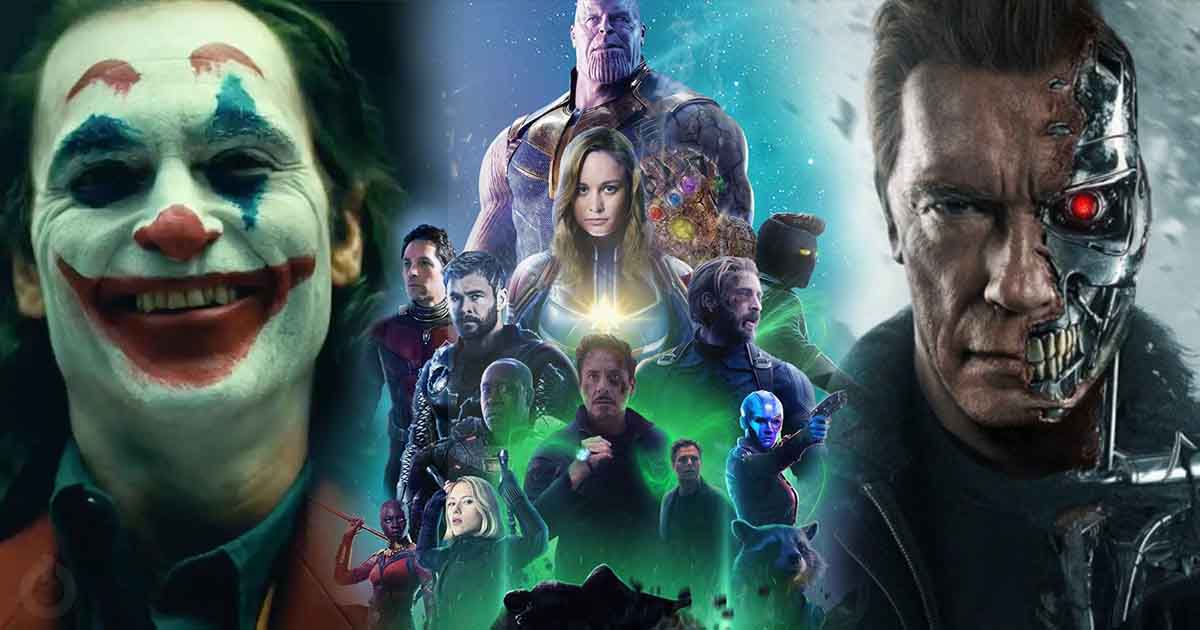 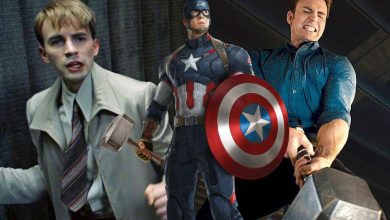 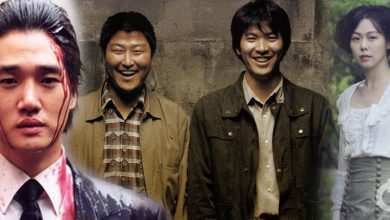 Top 10 Most Extreme Korean Thriller Movies of All Time 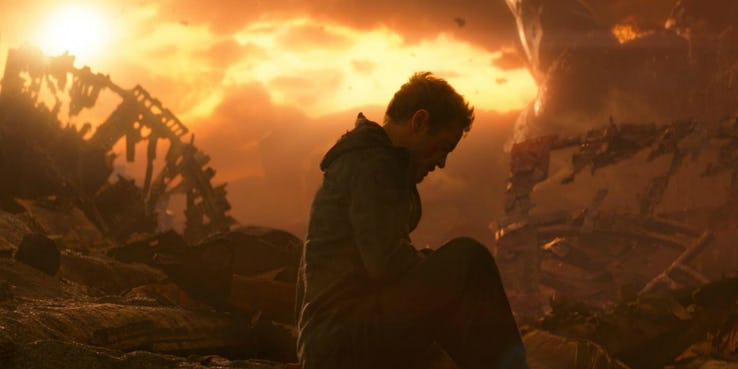