Finally the moment has arrived when the DC fans will get to see their two most favorite superheroes sharing screen space and time fighting against an immortal beast. Both Flash and Arrow’s new seasons have been setting the stage for a mega crossover episode where the plotlines will intermingle.

Star City and Central City will stand together and Team Arrow & Team Flash shall join forces to save the people from a monumental threat called “VANDAL SAVAGE.”So who is this guy? The studio has already cast Casper Crump for the part. Here are five things you must know about him before you tune in to the special Flarrow episode:

He is an Immortal Warrior:

He is an ancient warrior of pre-historic era, exposed to a meteorite that enhanced his physiology and he stopped ageing since then. He is extremely dangerous and an intelligent opponent who intend to conquer the planet.

He has been around for entire human history:

He has lived for thousands of years through different aliases, notable ones are Julius Caesar, Genghis Khan, Jack the Ripper, Cain, Blackbeard etc; fathered thousands of children, but he only considers his daughter Scandal Savage his true heir.

He is a combination of super-strength and super-speed: 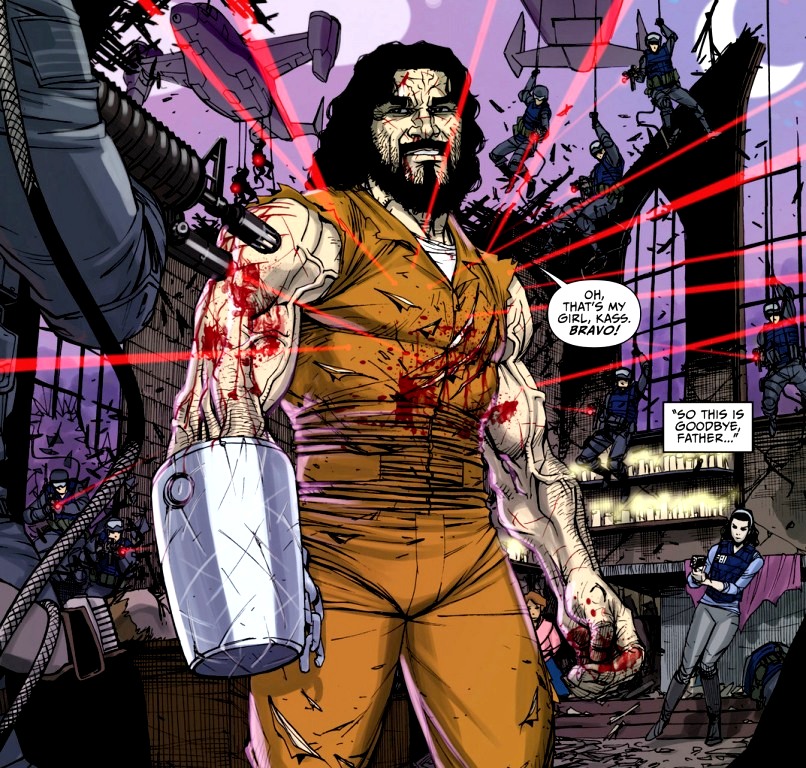 When he got exposed to a meteorite, his body and mind evolved to a whole new level and made him a very powerful opponent in terms of physicality and intelligence.

He is no techno-savvy: 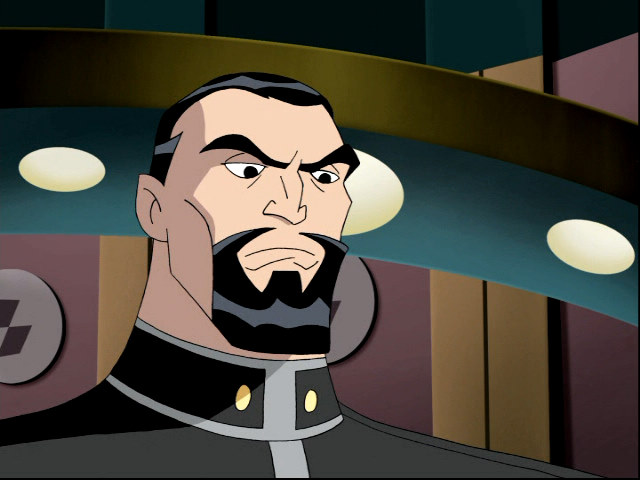 He is not like Reverse Flash who will fight using advanced technology and gadgetry, instead he fights like an old school villain, he has a cult like following, he raise an army of warriors and use them to take over cities.

He has formed alliances with other Super-villains: 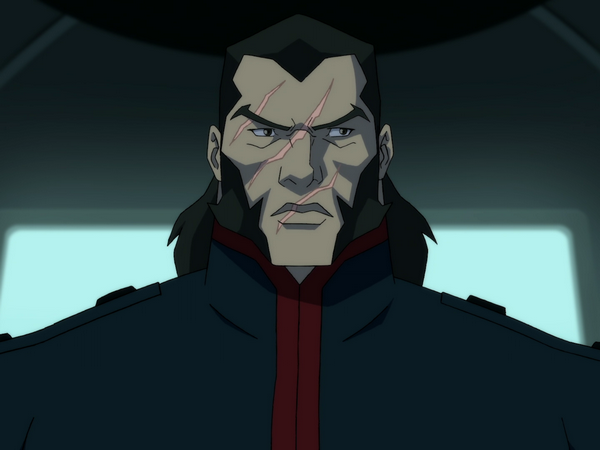 Will he form an alliance with Damien Darhk or Zoom? Can’t wait anymore… 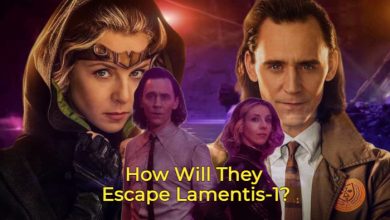 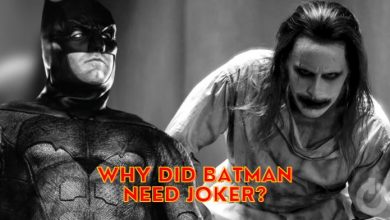 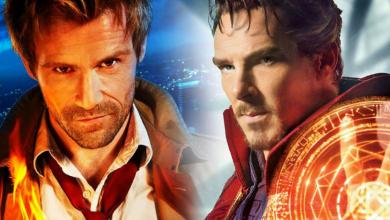