“Saving Castiel is priority number one on tonight’s new #Supernatural…”

Yeah, well. Thanks for 38 whole minutes of no Castiel-saving mojo. I am glad they cleared up the “rabid-Cas” mess within a few episodes. Now Castiel can finally embark on some meaningful quest to capture Metatron and bring peace and control in Heaven. Or help counter the Darkness. Whatever he wants, no pressure.

Other than saving Cas, “The Bad Seed” took a serious turn with regard to Darkness. I like how Amara is growing so fast; it adds speed and excitement to the plot. Amara truly believes that she can do a better job than God at creating this world.

She sees the world in different shades of grey rather than just purely black or white. This is an interesting turn because Supernatural had mostly had pure evil as villains, especially the female ones (remember Lilith? Or Abaddon?). Amara is a new breed of super-ancient evil and it’s refreshing to watch her grow. This little girl does grow into Emily Swallow, right?

Or, is Amara a mere vessel of the Darkness? What has the grown-up version planned for the world? They both have the same scar, so they must be the same person, right? This episode gave rise to some interesting questions regarding the future of Amara.

Crowley playing daddy dearest was another wonderful sight. He thinks he can control Amara but her perspectives shock him as much as it shocks us. He has bit more than he can chew with Amara and her teenage tantrums are just getting started.

From reading Dante’s Inferno in the original script to demanding souls, Amara has shown that she will not be pushed around by Crowley. After all, the Darkness is bigger than the King of Hell.

Sam’s sass, Cas’ ”perp”, Fortune Nookie, them working a case as faux-agents, everything seems like it’s back to normal. They have taken three episodes to hit the reset button and it has worked pretty much in their favour. First, Dean gets rid of the Mark; then Sam finds a cure to the Disease and now Cas is healed by Rowena.

Though they still have some kinks and secrets to discuss, I believe the boys will get serious about Darkness soon. But before that, I hope they work out what the Empty is.

“…boom, bang, stars, evolution, Taylor Swift”. The Ackles game was strong in The Bad Seed.  The episode had a lot of witty one-liners and high-tension side stories. The scene where the demon and angel meet in a bar was a brilliant addition. Jensen directed the scene with great proficiency.

The build-up with black eyes and angel blade lead to a normal conversation between two dudes bitching about their respective bosses. It really brought into perspective the feelings of the underlings and the overlooked.

Power to the people, my friend.

PS: What I am excited about is the next episode titled “Baby”. An entire episode on a car? Yes, please! 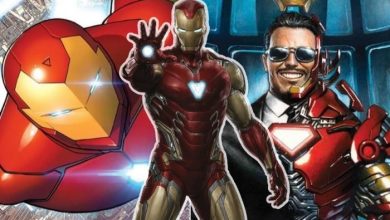 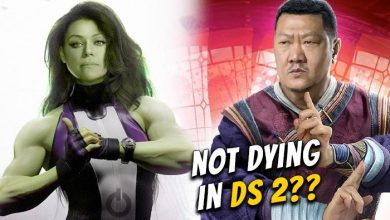 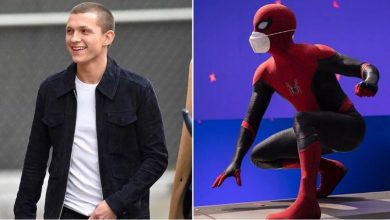