It would be a cliché to say that CW network Arrow is one of the best TV shows on air right now. It raked in its highest ever TRP in the debut episode, and the hysteria surrounding it is only growing. For the first three seasons, Arrow dealt with the elements of vigilantism and science fused into one another, but in the fourth season, it has entered into the world of mysticism. Here are 5 most shocking moments from the latest episode titled “Restoration”:

Sara brought back from the dead using Lazarus pit:

Malcolm Merlyn, the newly anointed Ra’s Al Ghul allows Laurel to resurrect Sara with the help of Lazarus pit, she was brought back from life after holy ceremony is finished, but she is even more violent and ferocious than what Thea Queen is at present. Nysa objected to this and tanked the Lazarus pit. It’s been a long time that the personal differences between Diggle and Oliver have’nt been resolved, finally both of them were persuaded by Felicity to work their differences through. Diggle told Oliver that an organization called “H.I.V.E” hired Deadshot to kill his brother and he has failed to find any legitimate lead for 2 years now. Oliver told him that he will help him find out who killed Andrew Diggle. Nothing is more unpleasant than watching two lead characters fighting among themselves.

Damien Darhk displayed his mystical prowess once again and killed Miss Fahad who failed to carry out the operation. He stopped the lethal cards fired by a Tattooed Meta-human through a parcel trick.

Felicity coined the term “Original Team Arrow” comprising of Felicity, Oliver and Diggle who started the crusade against injustice in Starling city at the first place. So OTA fights a meta-human with abilities to fire playing cards at a rapid speed, hired by Damien Darhk to kill Green Arrow, but Oliver and Dig got the better of him and put him down for good. 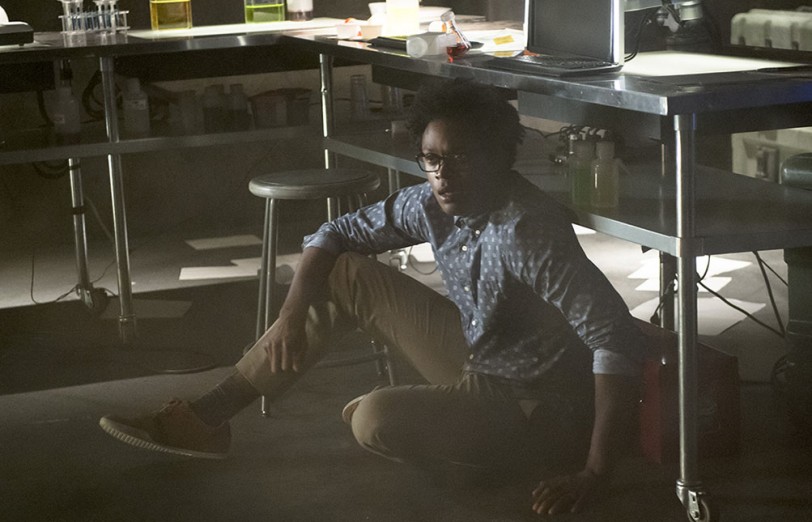 Mister Terrific knows the fact that Felicity is working with Green Arrow, but he doesn’t know yet that Oliver Queen is the Green Arrow. 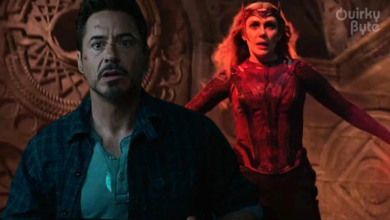 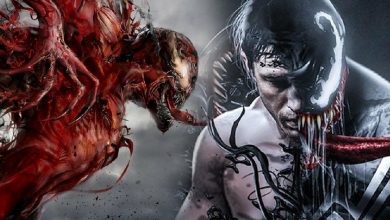 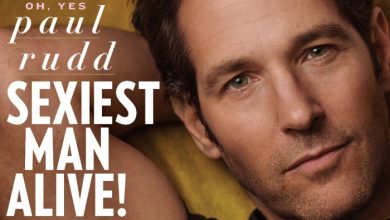 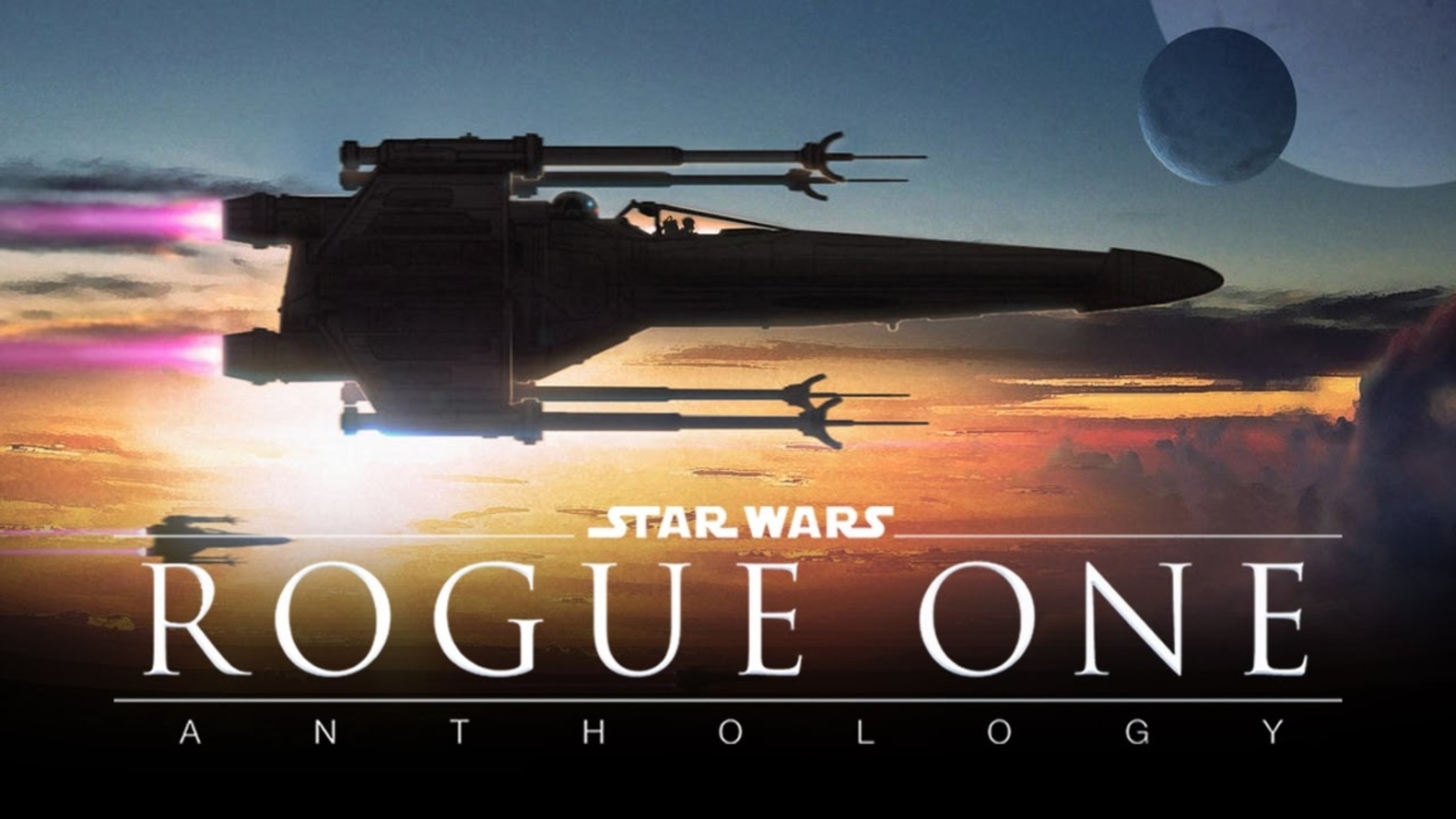