As I stood on the roadside after the demanding and taxing  college hours, my  eyeballs were grabbed by a tall , sturdy and decent looking ‘Firangi “young man . Taking into note that he captured my attention not with his “cool” looks but due to the abominably deplorable act  which was kicking a cigarette stub and squashing it beneath his foot.
When we venture out in a foreign land, the shipshape, spick and span surroundings taste the fancy of a dreamland which we desire for keeps. We are expected to follow the local rules of maintaining cleanliness and hygiene. Especially the Indians, as we hail from a messy and dirty piece of land. The world perceives us as a country that may have raised tall and proud individuals, in terms of Technology, Science  and Medical facilities. But, is still grappling with dirty and filthy streets.
Toxics Link, an environmental NGO pointed out in 2014 that India had been a destination for industrial wastes such as, “mercury, electronic and plastic wastes from the US; asbestos from Canada; defective steel and tin plates from the EU, Australia and the US, toxic waste oil from the UAE, Iran and Kuwait; zinc ash, lead waste and scrap, used batteries and waste of metals such as cadmium, chromium, cobalt, antimony, hafnium and thallium from Germany, Denmark, the Netherlands, the UK, Belgium and Norway.”
Ironically the Indian public wouldn’t dare to drop a nail on the foreign streets but would shamelessly litter the indigenous land.  To my disbelief I have caught several such foreigner tourists dumping their waste on the roads mindfully.
Does the responsibility of following the cleanliness protocol only for the Indians and not for the firangis?
If the ironical Indians can follow the foreign hygiene protocol then why can’t the same be reciprocated? Do the rules come to an end when the firangis step out of their barn ?
Tags
environment garbage india society world 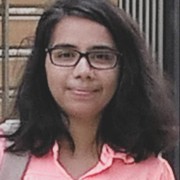 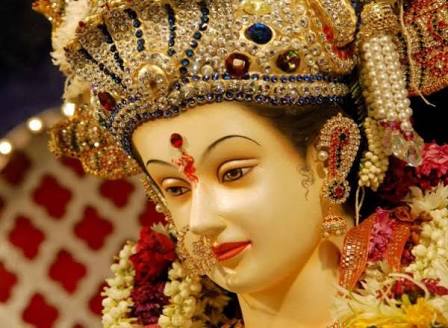 Nine Forms of the Goddess Durga 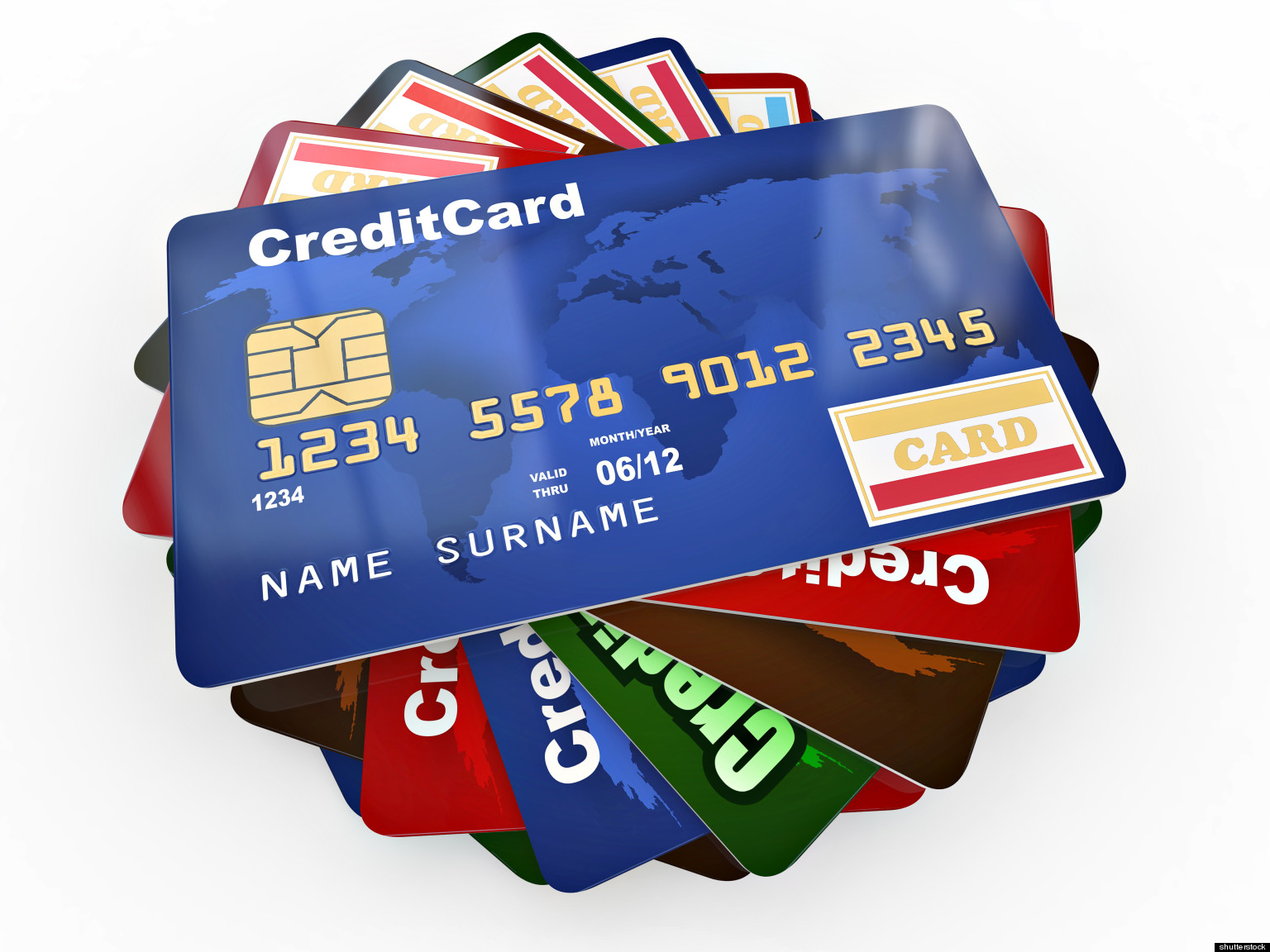 5 Ways Credit Cards are Burning a Hole in your Pocket 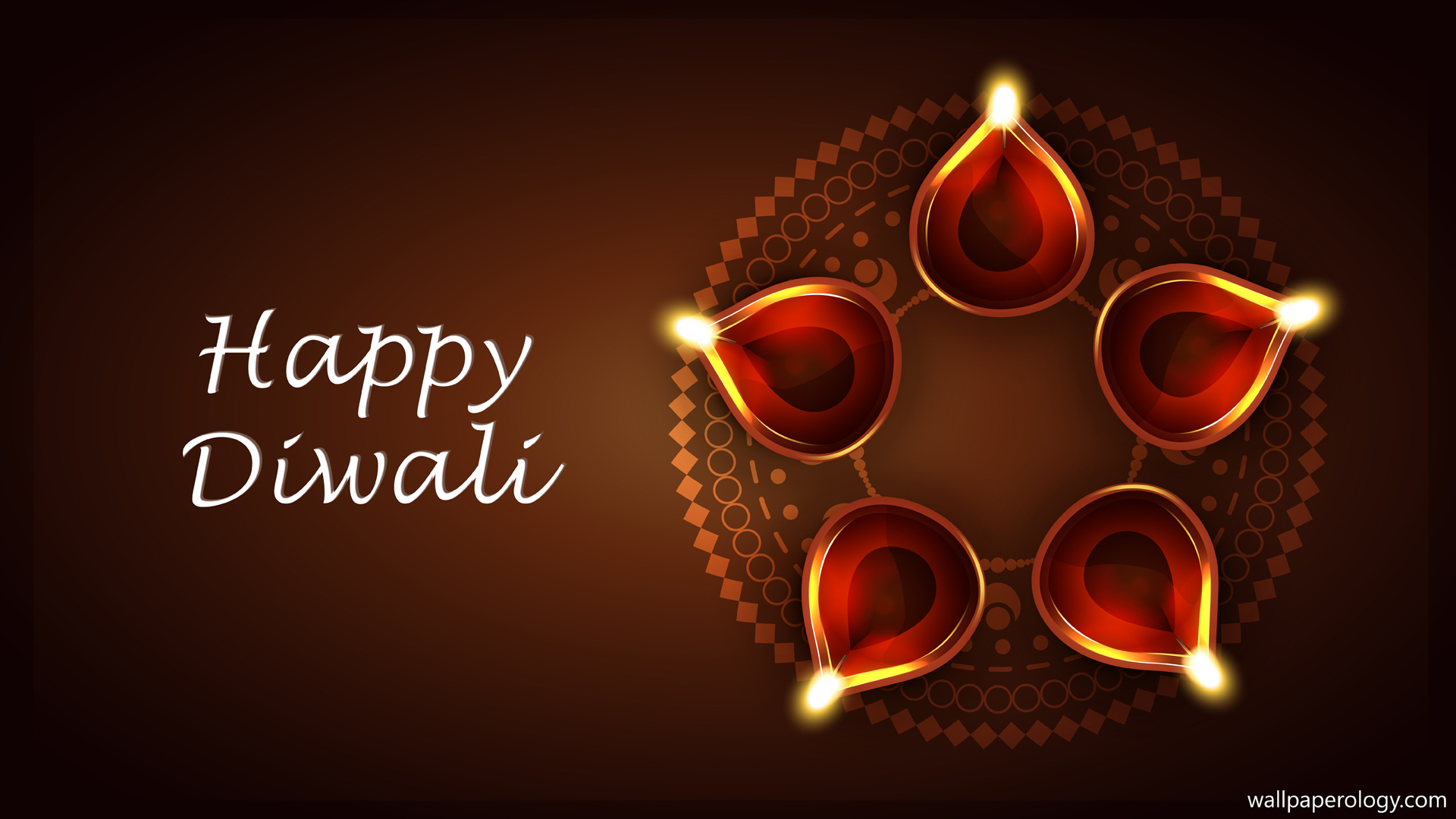